At its annual World Wide Developers Conference, Apple Inc introduced a Siri-powered smart speaker called the HomePod to compete with Amazon.com inc’s Alexa assistant and Echo devices for users who prefer voice-operated systems for shopping, planning & other tasks. The speaker is a gateway to other Apple products and a showcase for Apple’s voice AI assistant, Siri. It is the internet-connected speaker and the Apple HomePod Speaker produces a high-quality sound.

Apple says that all the information gathers in the encrypted form on the Apple HomePod and sent to Apple anonymously. It starts with the starting command that is “Hey Siri”. So the speaker only sends information to Apple when it detects the command “Hey Siri”.

Apple will start shipping of the HomePod to the United States, Britain, and Australia in December for $349 in white and space gray colors. But Apple didn’t reveal any detail about how the HomePod might work with third-party apps. The Apple HomePod would not go on sale for a number of months.

The Apple HomePod Speaker is going to reinvent music in the home just like iPod reinvented music on our pocket. So the Apple HomePod device has invented to enjoy music wirelessly throughout our homes. It can get your music library directly from the cloud. 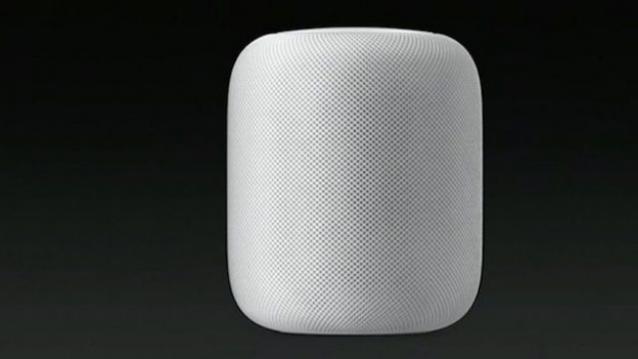 It includes many features that are following: 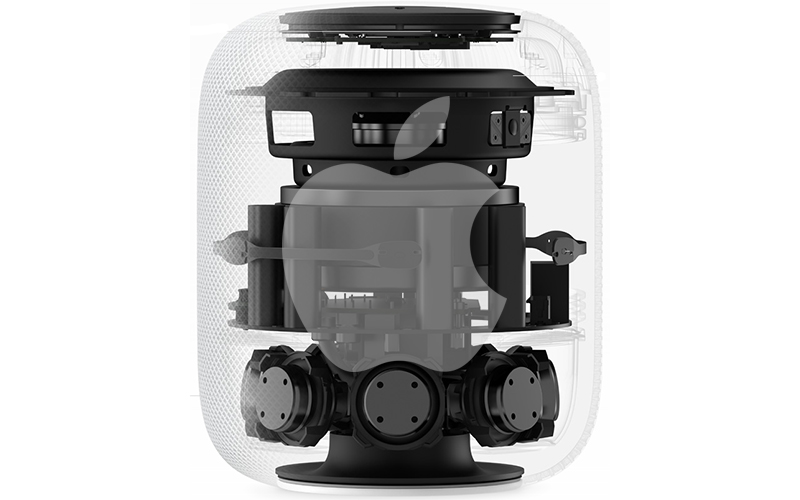 The Apple HomePod is a smart assistant. The usage of Apple HomePod Speaker is very huge. It provides many facilities that are mentioned below: