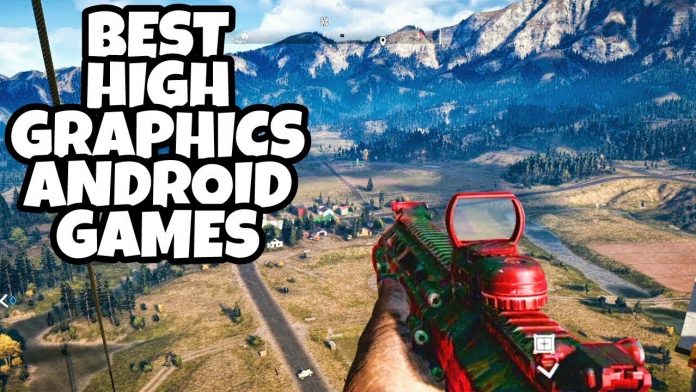 Best Graphics Android Games : In today’s world, everyone is fond of playing games on the mobile phone. Android has provided its user’s many games at play store.

#1 Injustice: Gods Among Us

This game is an epic roster of heroes and villains battling with each other. This game is basically a card game in which roster characters have been built, moves, powers, and gear and it will enter the arena which is based on 3-on-3 action combat. Injustice: Gods Among Us have following features:

DC Legends game has an awesome package of superheroes and super In this game, Superman, Batman, The Joker battles against Nekron. Amazing graphics which will keep you engaging this game. It has following features:

For car racing lovers, this game is one of the amazing apps you want to have I your Android In this game, you have to rip down the dunes, have to pass through the mud and to pass through opponents to reach the end line. Asphalt Xtreme has following features:

This game has been considered very popular among Android users. The best graphics have been used in this game. During this game, a scientist Gordon Freeman who resists in order to discover monsters. A cache of this game is recommended to download it. Half-Life 2 has following features: 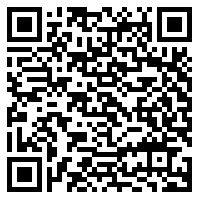 Good HD game easily available in play store. Millions of people have downloaded it. The graphics are in good quality. 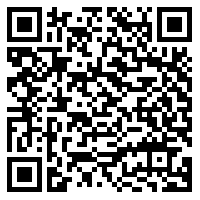 In this game, you have to play certain battles and achieve the goal. Besides that, new powers will be added. Features of the Rival Knights are a given below:-

Best shooting game that you can play on your Android devices. It also supports you to play this game online with your friends. Following are the features of Special Force- Online Fps are mentioned below: 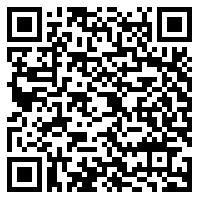 Gameloft Company has created and published this A wide range of guns has been used in it because this is one person shooter game. This game has received good user ratings. It has following features:

One of the favorite games of Android users. During this game, a robot warrior has to kill We called this game as a shooting game. Game lovers must play RoboCop because of its great quality graphics. It has following features: 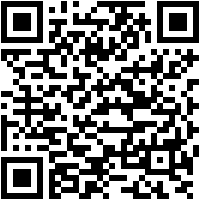 The game is used to clear mission by killing zombies. This game contains detailed graphics and action that is a perfect match for game lovers. It has following features:

This game is basically a game of computer but now it is available for mobiles and android too. It has been considered best HD game ever on play store. It has received good user’s ratings. Free availability on Google play store. It has following awesome features: