Linux Software : Android might be the dominating operating system in the market. There is nothing like Linux that comes with amazing apps and programs that make downloading and cloud storage easy and convenient.

There are a lot of apps that make Linux a better platform. There are many top rate Linux apps, a few of the best Linux software are mentioned below.

Take a look, try and decide for yourself if you liked these Linux apps and programs or not. Here is the list of top 10 best Linux apps: 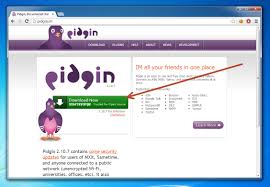 Do you remember the era when telegram used to be the only method to communicate? Telegram is one of the top Linux communication apps. It is relatively new but has gained popularity already. It is actually one of the best Linux apps because it supports all kind of platforms such as Windows, iOS, and Android. The app is not limited to communication, it supports privacy as well. The all encrypts all messages and let the users delete or destroy messages. Using the Telegram app one can send messages collectively to 200 people. 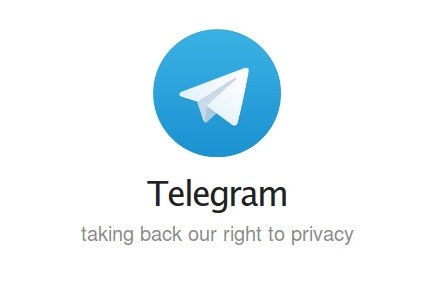 Linux doesn’t have many Twitter clients. Some of its Twitter clients don’t have proper functions. Choqok works well to let Linux users enjoy Twitter. Using the app, Linux user can access Twitter features, for example, you can watch videos, see tweets as well as hide tweets from the timeline. There are a lot more than this unique app can do.The app can be downloaded from its official website that contains an elaborative list of its features. 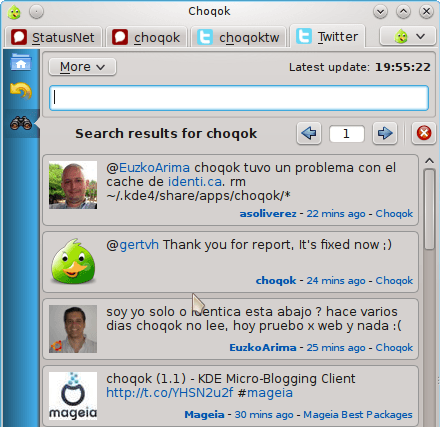 Do you think Skype is the only best possible way to have video conversation? Linux users have something better than Skype, Jitsi. Jitsi is a complete communication center that supports Google Talk or Hangout, ICQ, Facebook and more. Using this top Linux software one can make conference calls, have group chats, and make video calls and stream live videos as well. The app supports encrypted communication, file transfer, notifications and a lot more.

Linux users have an edge over the users of operating systems such as Windows and iOS when it comes to internet and browser. Many of Linux programs focus of securely storing the information or files of the user while they surf online. SpiderOak is one of the best Linux software that safely back-ups the data of the users through cloud storage. Using the app one can password protect files, schedule events as well as backup certain files and folders. 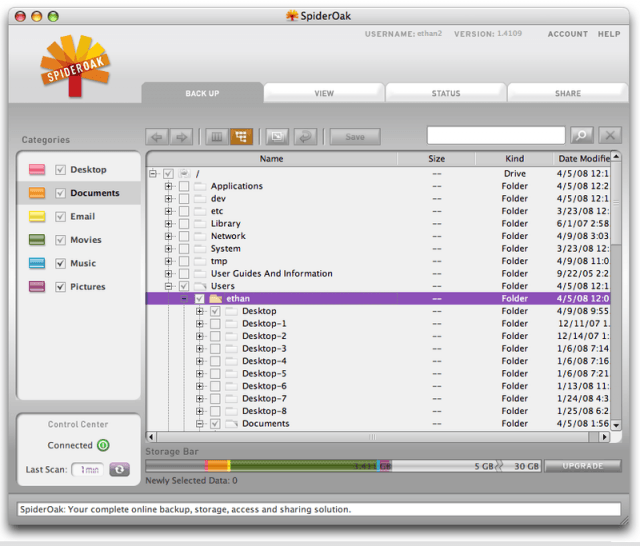 There are many parameters to consider when it comes to cloud storage space being one of them. MEGA is one cloud storage device that offers a free space of 50GB. Space is definitely and one of its features that make top Linux Software. The app also has end-to-end encryption for files, which means that data stored in MEGA stays safe. 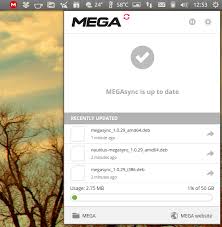 Do you use torrent to download files? There are some files that cannot be downloaded through torrents.Uget is the app for you. Uget is a download manager that saves data and let you download any file.Using one of the best Linux programs one can schedule download as well as categorize download. 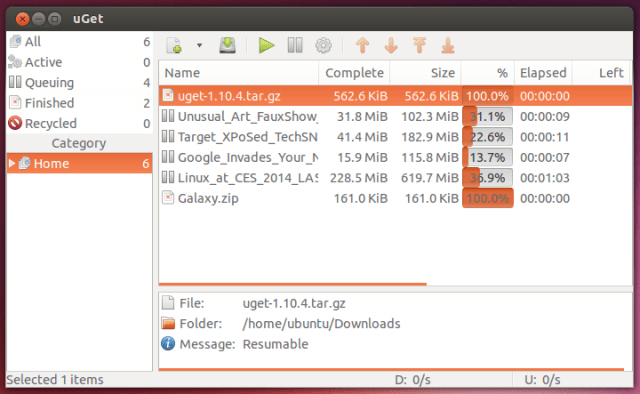 Tox is a multi-purpose app for communication and privacy protection. The app lets Linux users exchange encrypted messages with contacts, make free video and audio calls. The interface and appeal of the app are simply amazing. 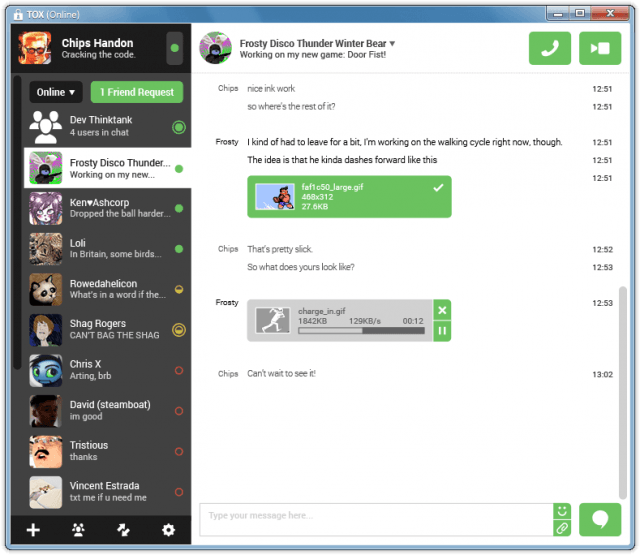 Just like best ubuntu apps, Linux also has a list of most amazing apps. Synaptic is one of the Linux programs. The app works as a geographical The program updates the complete device, organize apps, files, folders and more. 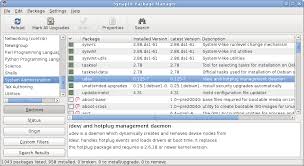 Who doesn’t need security and protection? Linux users just like the users of other operating systems are at risk of vulnerable risk of data loss. Gufw is a firewall specially designed to protect the privacy of the Linux users. The app provides basic protection and can be used to track the internet traffic. 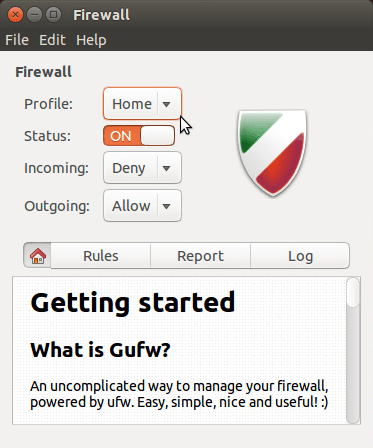 So, the above mentioned are some of the top best Linux softwares. Most of the apps and Linux programs mentioned above are free to try. Linux is one of the best open-source operating systems. And it lays the foundation of many programs as software. The operating system has been around for decades.

Today, Linux is being used not only for personal use but also for industrial and commercial use. Many businesses are opting Linux over other operating systems such as Windows as Linus ensures the security of data.

With Linux at one’s side, one can completely shun the fear or lose data, virus and malware attacks and system slow down. Linux has all that it takes to be a secure operating system. Moreover, Linux apps and Linux programs make it one of the most useful operating system.