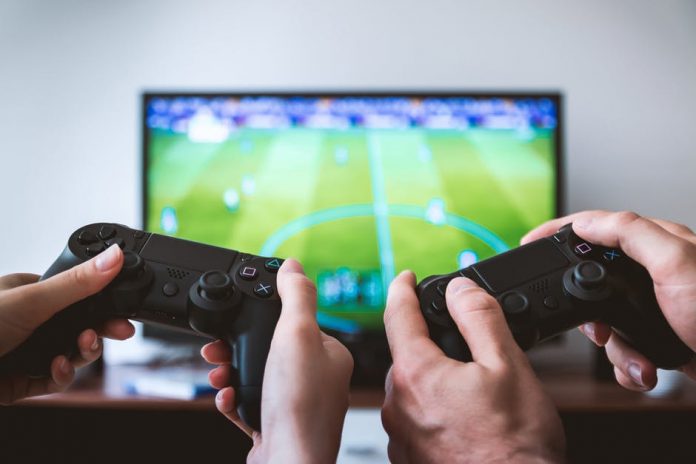 There is no great fun than playing a similar game with friends over the local Wi-Fi. There are many Local Multiplayer Games available to be downloaded from Google Play Store.

With many options available for android multiplayer games it becomes difficult to select the one.

Therefore, here is a list best multiplayer android games that can be played by 2 and more players at a time over the local Wi-Fi network.

Asphalt 8 is a car racing game and one of the most popular android multiplayer games. It is one amazing racing game that is available for a local Wi-Fi play. The game supports iOS, Windows and Android operating systems. It is not an ordinary car racing game. It has amazing graphics and advanced game play.

This is one amazing game for all golf lovers. If you think that you are stuck somewhere and cannot go out to play golf with your friends. This game should come handy. All you need to do is turn on its local Wi-Fi settings and start playing with friends on other Android devices. 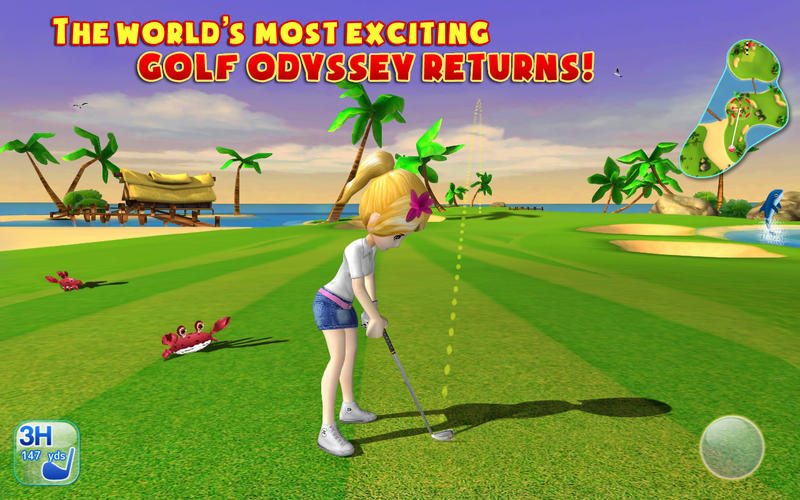 Looking for a 2 player android games? Try out the Critical Strike Portable. Critical Strike Portal is the first person shooter game that can be enjoyed over local Wi-Fi with friends. The graphics of the game are not really great. But if you like to have some serious action, do check this and similar Local Multiplayer Games. 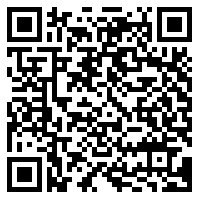 Brothers in Arms 3 is one action game that has many missions within it. Its local Wi-Fi connectivity makes it, even more, enjoying with friends. The game features various plots, weapons and a lot more to keep the players engaged.

The Doodle Army 2: Mini Militia is an action game that features intensive explosion. It can be played with as many as 12 multiplayer’s at a time on a local Wi-Fi network.Its one of best Local Multiplayer Games.

The game is based on the original stick man shooter game. It is a never ending game with great gameplay to keep the players engaged for long.

6 nimmt is a card game inspired by Wolfgang Kramer board game. The game is best suitable for all those who like to play cards. Play this game with friends over a local Wi-Fi network and enjoy a great time. If you are looking for one game that can keep you and your friends engaged of local Wi-Fi network for hours without any disturbance then Action for 2-4 players is the game for you. The game has a shooting, striking and racing games within it. One can pick any game of choice and enjoy it with friends. Whether you are looking for 2 player android games or more, Action from 2-4 Players is a must to try. 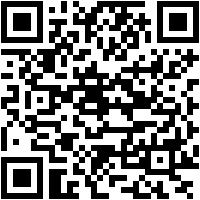 Badland is a game about action. As a player, you fly over obstacles, crawl through the tunnels and do a lot more with weapons that are hidden in treasure. The game can be enjoyed with friends over local Wi-Fi network on Android devices.

This game has been around for ages. Whether you have a board or not you can play chess and enjoy a nice time with your friend on Android device using the local Wi-Fi network. It is easy to play the game and engaging as well. 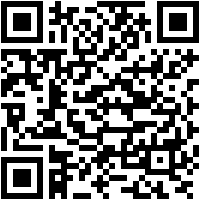 Want to play death match with more than 2 friends, try Wild Blood. This android game can be played over local Wi-Fi network. But to be able to play this game you need to have a space of at least 2GB. 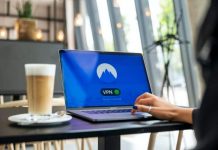 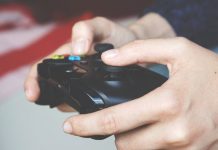