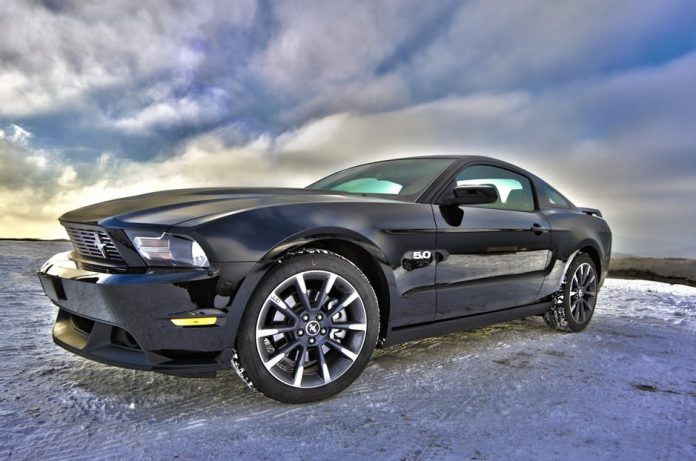 Best Car Racing Games of Android: Android being such a huge platforms has multitudes of users and is loved by millions for the awesome features it provides with a very low price. Android gives its user liberty to download millions of free apps and use them without any hassles. The reason that makes it even more interesting is the awesome performance and endurance to heavy apps and games.

The gamers find Android as the best pass time device owing to its features which include huge RAM space, internal storage, indubitable processor and a longer battery backup in most of the phones. It makes Android one of the best platform to play drag racing games without any lag.

There are millions of apps available on the internet and it might be an arduous task for you to find out the best racing Games among them. So, to make the work easier for you we have compiled the top ten free racing games for Android which you can download from the Google play store and play it on your device.

The Gameloft product, Asphalt 8 takes the first position in the list as it is the most loved car racing game by the Android gamers. It is the 8th version of the Asphalt series under the banners of Gameloft. The game offers a very high-resolution graphics making you feel completely real. The street and the vehicle all seem real while playing and involves you completely. This is an ultra realistic racing game, delivering extensive damages and bursting of the cars and realistic crashes and jump overs to enhance to experience.

Another best game with a power packed performance by the GLU mobile developers. This game offers you live rivals to play with while online and the consists some of the best actions like flying over the water with active jet ski.

Having been downloaded for over 10milliind times and with thousands of user reviews, it is one of the best online racing game. You also get ample of other features in it which include real time racing, free racing offline, online bet racing, weekly events and a number of licensed cars all at your fingertips.

Although it does comprises of the best graphics yet it has an awesome performance which will surely entertain you. 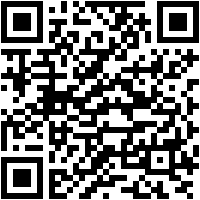 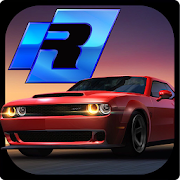 Another beauty from the house of Gameloft, Asphalt Xtreme is a complete off-road car racing game. The game offers you a plenty of tracks, toughs ones and the easy ones to ride on with more than 35 cars of 7 different varieties.

It features online racing with a multiplayer challenge option. The game carries out more than 400 racing events for career mode, more than 550 challenges, and weekly events to play enriching your experience.

It is completely free and can be downloaded from Google Play Store. Gameloft is a brand known for offering best games.

The racing game series of CSR is the most popular drag racing games. CSR 2 is part of this drag racer which offers you a plenty of awesome experience playing this game. You get a stock of cars which you can buy and keep upgrading your garage. You can also play a lot of racing games in campaign mode.

Going online and challenging people to play against you from all around the world is also an option for you. It has a very good quality graphics which enhance your game feel indulging you into the game completely. It is also available for free on Google play store.

Too stodgy but never boring is what can be said about this game which basically is a retro car racing game. The major elements of the game, the controls, and the graphics have a blend of past time racing games but it is still a very interesting game to play because of its mighty features.

You can play online with real people around the globe on an off road track. You have around 24 cars to choose from to play in 10 off-road tracks. It supports the motion features but if you like controlling the game by tilting the phone you can choose an option to have the controls displayed on your screen for your convenience.

You can spend as much time as you like playing this game with an option to play a 100 laps racing. It is a paid game and is available for $2.99 on Google App purchase. 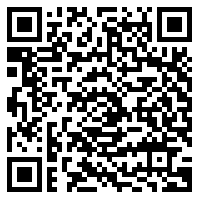 Drag racing, as the name suggests is an another drag racing game available for free for Android devices. Although compared to CSR it is not even nearly good in terms of graphics which it makes it up in mechanics.

You can customize your car according to your own need to play the game smoothly and for as much time as you like. You can play multiplayer competitive racing with a plenty of cars in stock which you have to get it unlocked. Though the game is quite an old one yet it receives updates and still continues to entertain people being the best racing game.

GT is an also a Gameloft product and is a known game in the car racing section. It couldn’t gain much support of the people but still is one of the best car racing game. The game offers you a plenty of things which includes more than 70 cars from thirty different brands, 13 tracks, around 1500 car racing events, and many other challenges. It also features online racing with other players.

It is one of those recent games on Android which caught the attention of multitudes. The game has a very simple design with simple controls and colorful graphics. All you do is to race up and down the slope of hills against the opponent player, although it is really tough. You get to customize your car according to your need to play a certain type of game.If features online multiplayer challenges, campaign mode, weekly and daily events and achievements. It is also available for free on Google Play Store.

A newbie in the car racing section, Nitro Nation is one of the best drag racing game which has made a cut to the top lists of racing games. The game developers lack in releasing the updates yet the game has a lot to offer which attracts the people. If features online multiplayer mode, tons of weekly and daily events, ample of cars to unlock and upgrade and visual and control customization. It is much like the CSR 2 and the Drag racing game. It is free and available on Google Play Store.

If features online multiplayer mode, tons of weekly and daily events, ample of cars to unlock and upgrade and visual and control customization. It is much like the CSR 2 and the Drag racing game. It is free and available on Google Play Store.

Another racing game in this list which is all about stability and survival in the middle of the track. It consists a normal graphics and various control schemes which depend on how you want to drive. If features four different graphics or environment to drive on different tracks. What makes this game the best car racing game is the slow motion feature which lets you easily cross through difficult corners. 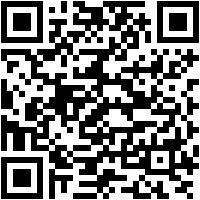 So above are the Best Android Car Racing Games 2017. These are the best one that we have selected for you to play it on your Android. You will have an incredible experience by playing these games in your free time. Hope you like the games. Also, tell us your favorite one in the comment box below.