Capture Someone’s Picture Who Tries To Unlock Your Phone: How about if you get to know if someone is trying to unlock your smartphone and even get to see is this person tried to unlock your phone?

This guide will discuss in detail how to Capture Someone’s Picture Who Tries To Unlock Your Phone.

Won’t that be superb?

Won’t that be something that you always wished to?

Living in a shared apartment or with girlfriend or boyfriend is not always a good experience.

In such kind of living there is a time when we leave behind our cell phones and people tries to unlock them to read our personal messages and see photographs stored on the phone.

How many times has it happened with you that your girlfriend or boyfriend had tried to spy on you by checking your cell when you are not around, but you have never been able to catch them red-handed?

There are apps that can take picture of someone trying to unlock the phone when you are not around.

Thus, a secret cop is now on your devices to prevent any theft or spying. So it’s the time to say goodbye to nagging and cunning girlfriends and boyfriends.

Capture Someone’s Picture Who Tries To Unlock Your Phone :

Here is a list of superb apps that can capture picture who tries to unlock your phone. 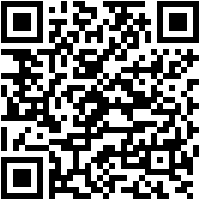 This app has been around for some time now. The free version of the app captures the photo of the one who enters a wrong code to unlock your home screen.

Must Read : Hack any game money for free

The app gives a time of 10 seconds to enter the right code and once failed it captures the image and emails it to the registered number or the owner of the phone.

It is extremely easy to set up the app. The plus point of this app is that the app doesn’t contain any ads.

The photos thus captured are only sent to the registered email id. Besides the photograph, the location of the phone is also sent to track down the device it has been stolen or lost. 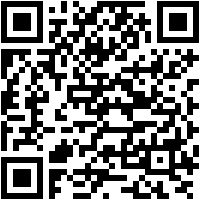 This is also a simple app that captures the photo of the one who fails to provide the right code to unlock the device.

Unlike Lockwatch, this device stores the photo on the device only. The app contains some ads which can be removed by paying a certain amount. The app is not loaded with features. It is simple and easy to use. 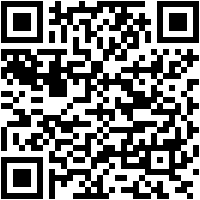 This app comes with a certain feature that makes it one of the best tools to monitor the phone. The app can take as many as 5 photos of the one who tries to unlock your device with a wrong password combination.

The app also doesn’t send an email to the owner of the device. It rather stores the photo in its gallery for the owner to view it later.

The tool can also set reminder or notification to receive when someone tries to wrongfully unlock the device. The notification featured can be toggled on or off as per the requirement of the owner. This app is free to use and contains lots of ads as well. 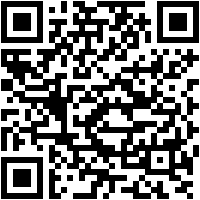 This app can take a photograph of the intruders of your device and store these photographs in its internal gallery.

You can also receive the email of the same by changing the setting of the app.The app is best suitable for tracking lost devices as it also sends the location of the device when one tries to unlock it.

This app also contains some banner ads which can be removed by paying a certain amount.

Now, having learned about the apps that can take photographs, lets brood on how we can actually use one of these apps to Capture Someone’s Picture Who Tries To Unlock Your Phone.

Step 1: The first that you need to do is download the app you think is best suitable for your device. You can pick any of the app mentioned above. For this tutorial let’s take Hidden Eye app. Download the app from the play store. 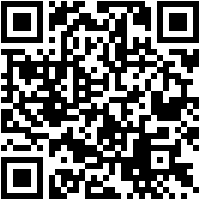 Step 2: Once the downloading is complete, open the app and switch on the security status. 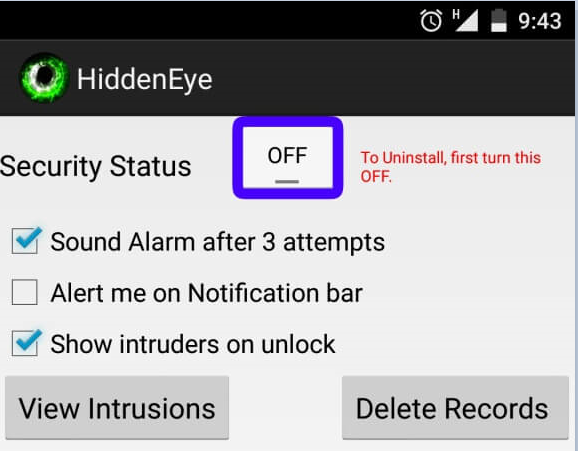 Step 3: Having switched to the security status, the app will then ask you to ‘Activate Device Administrator’ Permission to enable it to perform certain tasks such as lock the screen and monitor the screen-unlock. 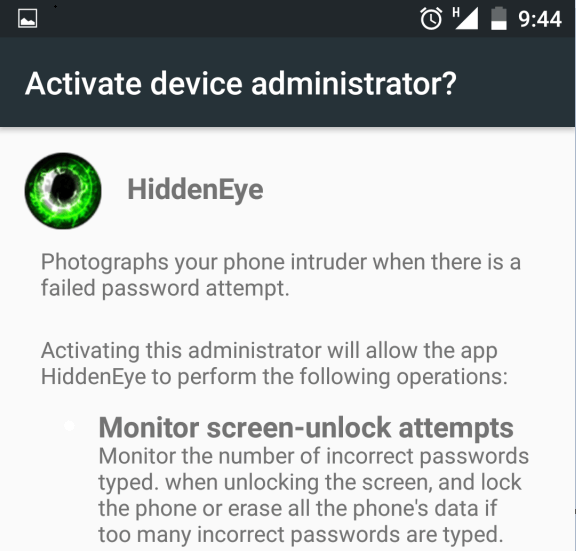 Step 4: Once you have activated the permission, let it run in the background and lock your screen.

Step 5: You can stop this app by closing the recent tasks or force stop the app. 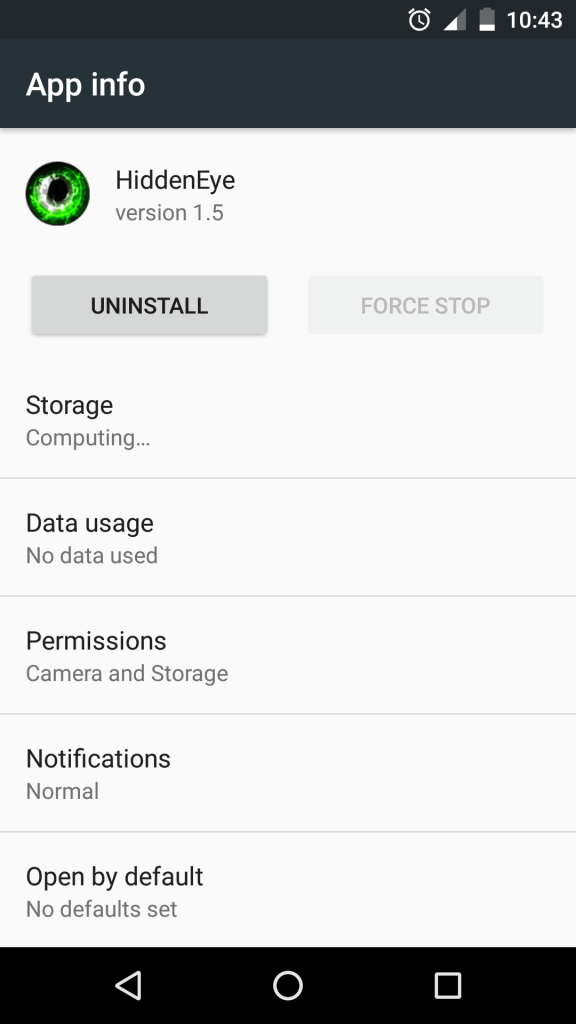 Step 6: If you don’t like this app and would like to uninstall it, you can do so by switching off the app. 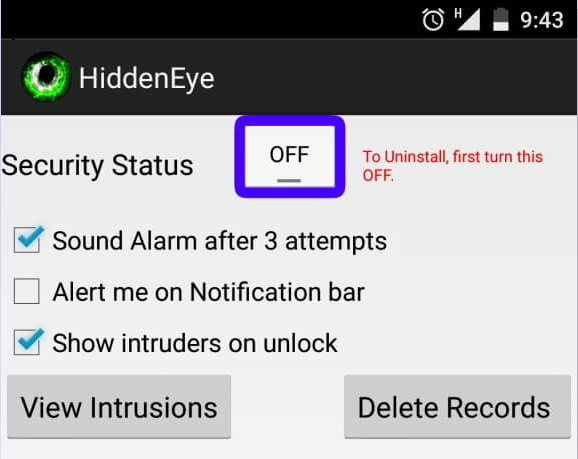 Capture Someone’s Picture Who Tries To Unlock Your Phone So, monitoring your own device is not at all a tough task.

There are so many apps developed to ease our life. But we hardly know them. Who knew that our devices are even capable to take click picture who tries to unlock our phone? These apps are just amazing in themselves.

Using these apps one can get notified when one tries to unlock your device with a wrong password. The apps can send continuous alarms and notifications if someone tries to steal the device or even information from it.

Some of these security apps can even work without the internet. Android phones are the most selling phones. They are popular for their feature, looks and of course price.

We store lots of information in our smartphone. From personal photographs to messages, our phone is home to information that we might not like to share with all.

Therefore, it is vital that we take special care of its security. These days, cybercrimes and hacking have become quite common. The aforementioned tools can come handy when it comes to securing data and prevent data theft.

How to Resolve If iMessage Not Working on iOS 9?