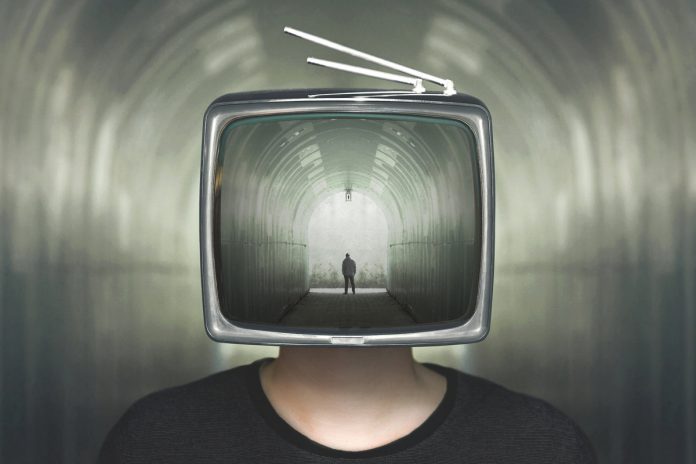 2020 was a big year. The devastating Covid-19 pandemic, pivotal Black Lives Matter protests and a U.S election unlike any other saw us glued to our phones around-the-clock; clicking, viewing and sharing ad nauseam.

The combined stress and heightened tensions created a perfect breeding ground for a brand of cybercriminals intent on misinforming as many people as possible. The technological possibilities of the 21st century has made this easier than ever, with online scams such as deepfakes changing the face of the internet.

What is a deepfake?

A deepfake is an image or video in which a real person’s image, voice and movement is replaced by artificial media. This emerging technology has the potential to create people who don’t exist, or place real people in fake situations, and is most commonly used against celebrities and politicians. It is primarily a tool of misinformation and is a weapon in the current fake news war.

Most recently, viewers were outraged when they tuned into Channel 4’s broadcast of the Queen’s 2020 Christmas message, only to be confronted with a dancing deepfake that spoke ill of family members and joked about toilet paper. Other famous people who have fallen victim to the deepfake treatment include Nancy Pelosi, Mark Zuckerberg and Presidents Barack Obama and Donald Trump.

Deepfakes can be created in various ways. One popular method is the use of a Generative Adversarial Network — or GAN — which has the ability to create images that don’t exist. It does so by using algorithms designed to recognise patterns, which can be trained to learn characteristics of real images and produce fake media.

An encoder — a form of AI technology — can also be used to replace faces, finding enough similarities between two individuals (after being fed thousands and thousands of photos) to convincingly superimpose one upon the other.

How to spot a deepfake

Technology that has the ability to manipulate media is nothing new; movie producers have been making the most of this tool for decades. The difference between CGI and deepfake technology is both the availability and the intention of the user. Anyone with a good computer and a little bit of insider knowledge can create a deepfake, with no need for the type of resources available to movie studios. The intentions of deepfake creators are not usually to entertain, but rather to conduct scams and spread disinformation.

Whilst this technology has come a long way, it is by no means perfect. Deepfakes can still be identified by the naked eye (however don’t expect it to stay this way for too long).

To protect yourself from falling victim to fake news, keep an eye out for these classic warning signs of a deepfake video:

Always be suspicious of online videos, particularly those that are found on social media. Use your critical thinking ability and conduct thorough research before sharing photos and videos with family and friends.

How to defeat a deepfake

Social media companies, alongside governments, have recognised the dangers of deepfakes and are working on a range of tools that they hope will be able to identify fake media.

Facebook, Instagram and Twitter have all announced their commitment to reducing the proliferation of deepfake images and videos. Facebook even ran a ‘deepfake challenge’ which was an open initiative that allowed over 2000 participants to test deepfake recognition technologies against manipulated media.

These types of challenges are becoming increasingly popular as developers come to understand the important role that collaboration plays in teaching AI to recognise deepfake visuals and combat social media scams.

A word of warning

Fake news is nothing new; people have been attempting to sow disinformation and create confusion for as long as mass media has existed. It is this intention coupled with our attachment to social media and fueled by emerging forms of technology that has given rise to our current battle against fake news.

However, misinformation can only travel as fast as we can spread it. Always be wary of anything that you read or view online, particularly if it has come from the mouth of a politician or celebrity. Understand that there are people out there who thrive off the confusion caused by manipulated media and strive to expose online scams for what they truly are. 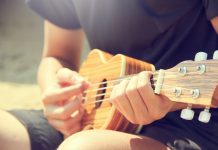 7 Reasons You Should Play the Ukulele 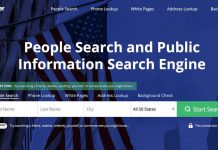 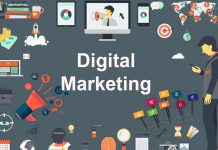 The Top 8 Benefits Of Digital Marketing 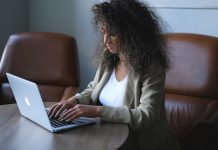 What Do the Top 10 Talent Management Software Vendors Have in Common? 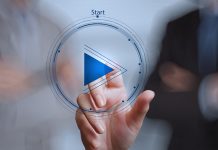 Steps To Download Videos On Mac With Video Duke App 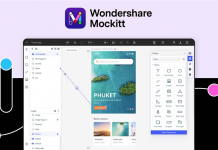