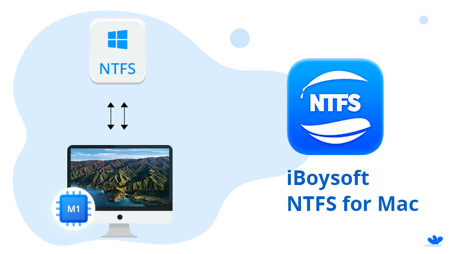 For a very long time, Apple purists were being left unsatisfied by the Cupertino-based tech giant. Improving the screen size and adding cameras to new iPhones was not innovative enough for many Apple fans and enthusiasts.

They had been craving for something inspirational from Apple. The primary reason for the same was because other tech manufacturers including Samsung, Microsoft, and even One Plus were catching up, both in terms of the tech sophistication as well the styling and aesthetics of products.

The world waited for a long time until Apple made probably what was its biggest announcement in November 2020- the all-new macOS Big Sur and the new Apple M1 Chip.

Why the new macOS 11 Big Sur is Big News for Apple?

The new macOS Big Sur has been in the works for quite some time. To give you some perspective, the last macOS 10, of which there were several iterations, lasted for quite a long period of time.

The new macOS 11 rolled out with Apple’s latest homemade M1 chip and the 2021 MacBook Air, Pro, and Mac mini versions. The hardware along with the string software rocked the tech world and brought a large smile to the face of purists.

However, not all was good after people started engaging and working on the new macOS 11 Big Sur. Some reported their MacBook won’t turn on after upgrading to macOS Big Sur. But the primary grouse people had with Apple’s new OS was that it still does not allow write options on NTFS files!

How to Enable NTFS Writing in macOS Big Sur?

We spoke to some leading experts and asked them to shed some light to help users who want to use NTFS files with read-write options on macOS Big Sur. Here are the ways-

If you are familiar with coding, you can go to Apple’s Terminal and with a few lines of code, allow it to read and write on NTFS files. However, you should bear in mind that even a slight error will corrupt and damage the drive and might result in data damage or even data loss.

Unless you are sure of your abilities and have knowledge of how complex software works, you should avoid doing the same. Changing with kernel code can also cause damage to the macOS, leading to more worries than just being able to write NTFS files.

FAT File System has been around for a very long time. It stands for File Allocation Table and is perhaps the only file system with read-write compatibility for both Windows and macOS. However, exFAT or FAT32 does come with its fair share of problems.

One thing many experts and this is something I have also experienced is that after you reformat your drive to exFAT or FAT32 file systems on macOS, you will lose all your previous data and it’s devastating when you don’t have a copy of it.

The simplest and easiest way to allow your spanking new MacBook with macOS Big Sur, to read and write files is to install credible third-party NTFS for Mac software. In the last few years, iBoysoft NTFS for Mac has been able to consistently deliver proven results.

It is one of the rare programs that can fulfil NTFS writing in macOS Big Sur. While other products might claim, the reality is that they have had a difficult time updating their NTFS for Mac software to Apple’s new operating system and the M1 Chip.

There is a reason why a large number of users over the world use NTFS (New File Technology System). The arrangement of files, naming, categorizations as well as security is unparalleled even after nearly 30 years. While the new macOS Big Sur’s inability to allow for write options is a massive fail, users have the option of seamlessly using NTFS files across Windows and Mac devices with credible and genuine third-party software like iBoysoft NTFS for Mac. 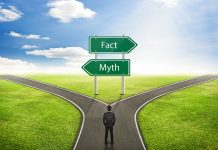 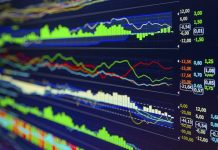 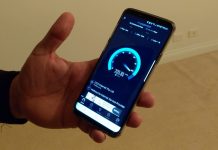 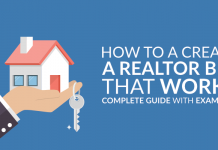 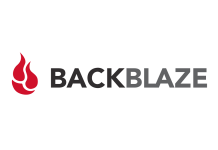 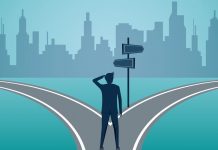