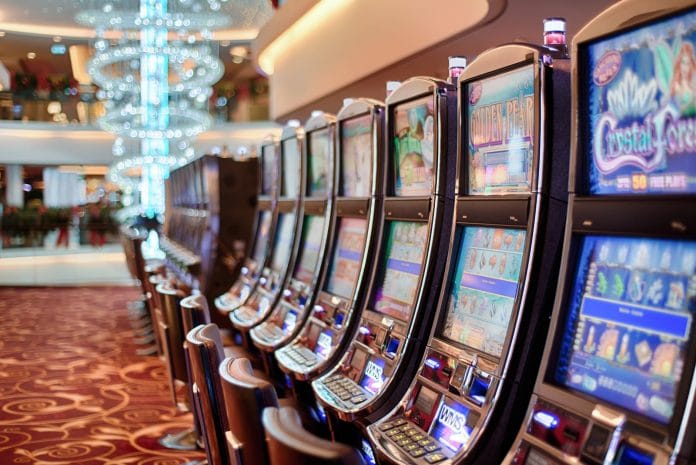 There are many television series that has gained popularity by offering great entertainment. The popularity of these shows has become the inspiration for game developers to create many slot machines based on them. There are casino games available for physical casinos as well as online slots available for the players. The players can reach fantasy lands, can become super-heroes or go on a wild adventure through these games. Here are the 10 extremely popular slots based on the TV series.

American Idol is one of the most popular reality TV game show in the history of American TV shows. Now the “Idol” brand show has spread to different countries of the world. This show features singers competing for cash prizes and recording contracts famous with music directors. International Game Technology is behind this favourite singing reality show making its move to the slot world. The American Idol game is designed for multiple gamers and five players can play American Idol at a time. There is no need for all the five spots to be filled to enjoy the game. There are free spins and bonus features to attract the players. Players can get the golden ticket bonus as in the reality show.

Family guy is one of the funniest shows on TV. This show has become the favourite of American families due to the crude humour and political jokes. There were 15 seasons of the show with 279 episodes. The slot software for the Family Guy is developed by IGT and this gambling machine has all the characters from the Emmy award-winning TV show. This gambling machine offers 30 paylines and 7 bonus features. The graphics and comical soundtrack of the game reflect the Television episodes in a perfect way. This is a fast-paced and smooth game with an exciting interface.

Jeopardy is one of the popular quiz shows on television in the United States. The slot based on this show goes through several rounds of questions and mazes to win huge prizes.  IGT has added a jeopardy themed gambling machine to their line of products. Jeopardy at b bets offers excellent sound and visual effects and it takes you to the 1960’s show on television. Jeopardy has 5 reels and 9 pay lines. The maximum bet allowed is 45 and is an affordable game for all.

Nobody can forget the waves created by the American TV show Baywatch with the bikini-clad Pamela Anderson and Yasmin Bleeth saving the lives of people at the Los Angeles beaches. Playtech has come with the slot version of this hit television series and the game features members of the original show. You can spot your favourite characters on the five reels and 20 paylines. Bonuses are achieved when the player reaches 3 beach towers or more. Bonuses include 12 free spins in which the player can win prizes.

X files is the sci-fi drama which was on TV screens for more than 25 years.  The show was about the adventures in the life of 2 FBI agents while dealing with cases about UFOs, paranormal events, aliens, etc. Playtech has introduced the slot version of this television sci-fi.  There are 20 paylines and 3×5 reels.

The Game of Thrones TV series was based on the eponymous book and the slot version is provided by Microgaming. It is the battle for the iron throne by different houses. You will enjoy the best gambling features, exciting bonuses and plenty of payouts when playing battle of thrones. The payouts will depend on the matching symbols located by the player and the best player will be awarded different bonuses. Players can opt for different ways to stake the spin.

#7. Who Wants to Be a Millionaire?

Regis Philben hosted this TV show where the contestant in hot seat needs to answer the questions to win one million dollars as money prize. The contestant will be given a question and he/she has to choose the answer from the four given answers. Who Wants to Be a Millionaire slot version also offers lifelines just like the original show and uses the similar symbols for 50:50, phone a friend, ask the audience, etc.

Chef war is the gambling machine based on food making competition. Cooking shows are common on national television and there are big celebrity chefs to host the show. Arrows edge has adopted the theme for a slot. If you like to cook, you will enjoy this war happening inside the kitchen.

This is one of the most popular shows on the Cartoon Network. The show was started in 1960. The story is based on two stone-age families Flintstones and Rubbles. The software for the slot is by WMS and offers 5reels and 20 paylines.

This zombie-themed casino game developed by Aristocrat is different as it doesn’t offer any paylines but has 6 reels and more than four thousand chances to win. There are different betting options and bonus features. 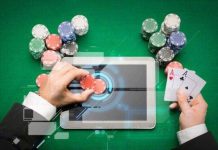 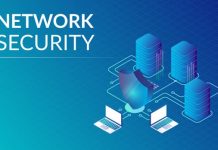 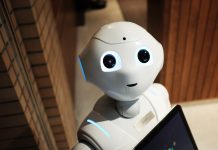 The Benefits of Having a Chatbot on Your WordPress 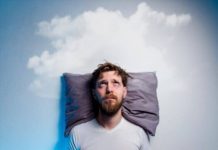 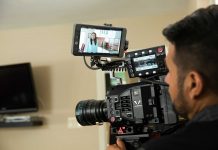 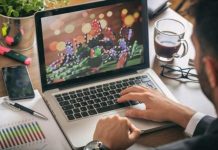