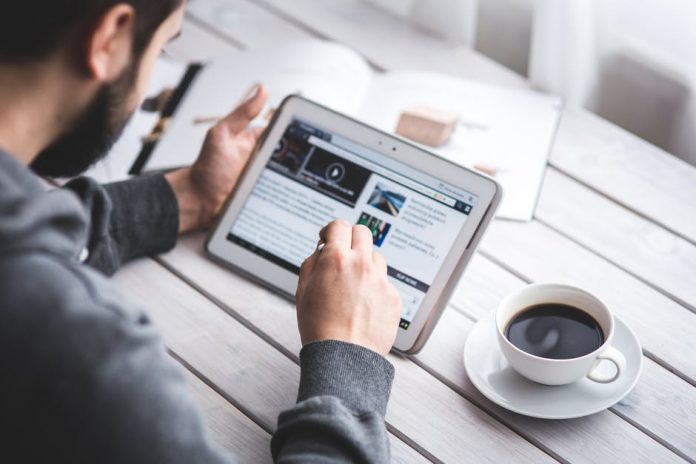 [su_dropcap style=”flat”]W[/su_dropcap]hich is the best media player for Windows PC — If you’re looking for this question’s answer, you’re at the right place.

People these days love to watch movies, videos, documentary and other things on their own laptops and PCs.

For this, a good media player is mandatory that keeps up with the quality and can play any sort of media file with any extension.

You can also check our previous list of Best Android Video Player Apps and Best Free Video Players For Windows.

So let’s get started

The VLC media player has the unique and attractive capability to play almost all types of files that you have.

It is thus a universal media player which plays both audio and video file types with equal precision.

There is no other media player which can do that and the great thing with the VLC media player is that it comes for free to download and use. It is thus with fewer bugs and is widely famous across the world.

The KMPlayer is a versatile media player which can cover all the various types of container format such as VCD, DVD, AVI, MKV, Ogg Theora, OGM, 3GP, MPEG-1/2/4, WMV, RealMedia, and QuickTime among others. It handles over a wide range of subtitles and allows you to capture audio, video, and screenshots in many ways.

The player provides you with both internal and external filters, with a fully controlled environment in terms of connections to other splitters, decoders, audio/video transforming filters and renderers without grappling much with the DirectShow merit system.

Internal filters are not fully registered to user’s system and to keep it protected from being messed up with system filters. 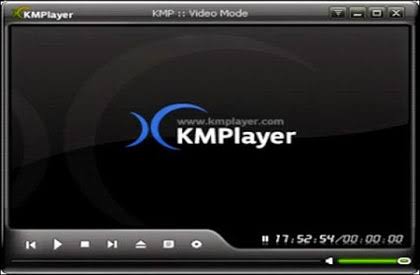 Media Player Classic Home Cinema is a media player for Windows that provides good video playback. Although there are plenty of media players in the market out there, this free utility is light-weight and simple to use, and perhaps this is the advantage it has over other media players. Techs still rate it as one of the best video players for windows 10. 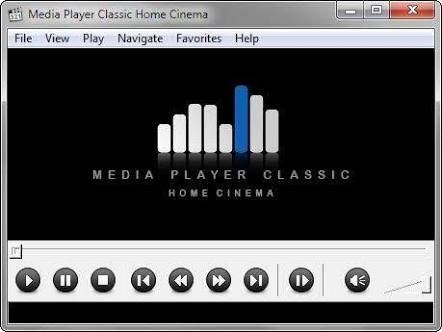 GOM Media Player is a video/audio player for Windows PC that comes with many additional multimedia functions. This is a player of the new generation, very dedicated to this decade, which allows you to quickly and conveniently use the advantages of digital technologies. GOM media player uses low CPU utilization and thus puts less pressure on the CPU while giving you the best possible image and subtitle quality and plays incomplete files without buffering. 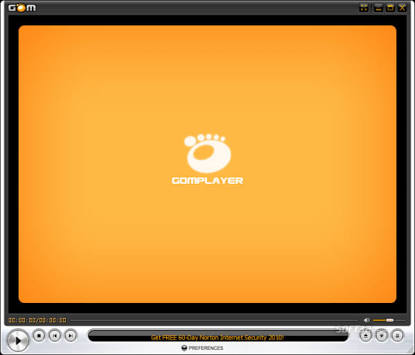 DivX Player for Windows is the official DivX software. DivX includes everything you need to in the 21st century in a media player DivX, MKV and HEVC up to 4K films and includes the all-important DivX Codec Pack, plus DivX Player, DivX Web Player and a free 15-day trial of DivX Plus Converter for those who wish and plan to convert files to DivX. It is among the most popular Media Players for Windows. 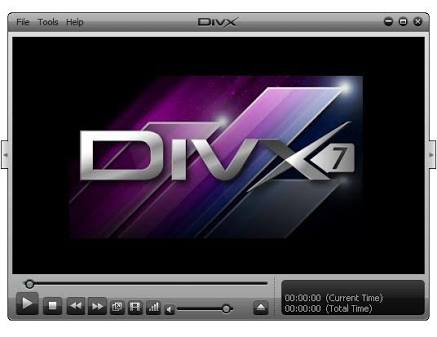 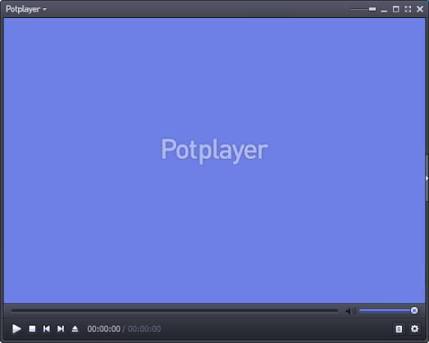 Plex Media Player makes it easy for you to browse the recently released or added movies, documentary or videos, as well as the ones that you have already begun watching earlier. The settings also provide you with an array of customizable things. 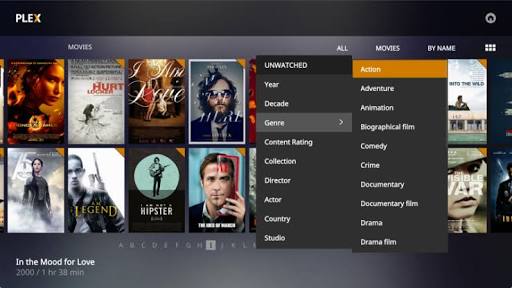 5KPlayer stands up to the expectations and needs of a modern media player as a supremely magic combination of smooth and stable 4K/5K/8K UHD video player, music player, DVD player, online video music downloader and AirPlay Sender/Receiver. It is one of the best media players for windows 10. 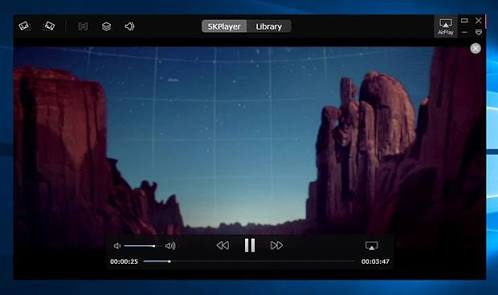 In most aspects, RealPlayer’s installer does not differentiate itself from common programs. Notable is the possibility to activate a browser to download button that permits direct download of web-based video from browsers like Firefox and Chrome. But there are few drawbacks, one of them is the interface is not so friendly. 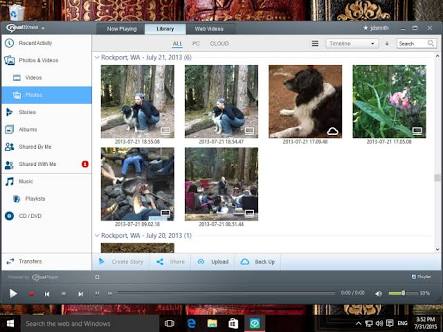 SMPlayer is a free and open source media player for Windows operating systems and Linux that uses the free media engines MPV and MPlayer for playback and video codecs. Like most of the media players nowadays, SMPlayer ships with built-in support for many popular and even lesser known video and audio formats so that it does not rely on installed codecs for playback. 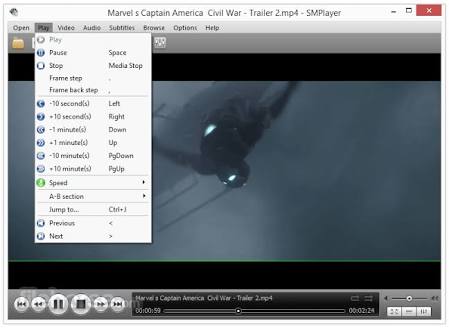 So, which media player is best in your eyes? Which one do you use to enjoy movies and other media content? Don’t forget to share your views and become a part of the discussion.