Action, adventure, real-time strategy and puzzle are four most favoured genres of games. Dark Souls is one game that has all the elements of action, drama, thrill, and adventure. If you are looking to play some games like Dark Souls, you have come to the right place. This post is all about games that have gameplay, plot and theme similar to that of Dark Souls.

Let’s have a look at the top 10 games like Dark Souls:

Take up a role of witcher to fight off evil using magical tools and sword skills. The game Witcher 3: Wild Hunt is one of the best role-playing games in the category of games like Dark Souls.

In fact, the gameplay and plot of the Witcher 3 game is far more interactive and advanced when compared with that of Dark Souls. 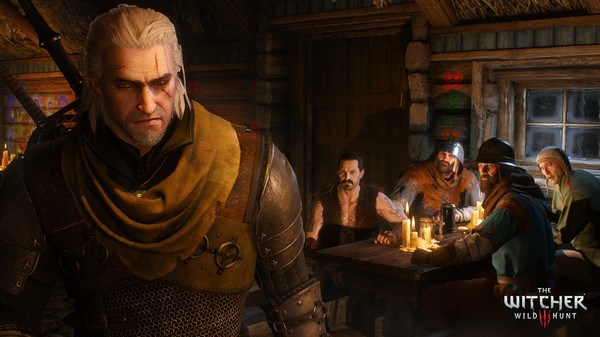 The game begins with the search of protagonist Geralt who is on a journey to find answers to events that took place in his life.

The game has been around for some time and has won many awards for its gameplay and story. In short, The Witcher 3 is just to try a game if you are a fan of Dark Souls.

If you are looking for an alternative to the Dark Souls, you should try the Lords of the Fallen game. Although its gameplay is similar to that of Dark Souls, is more action-oriented. 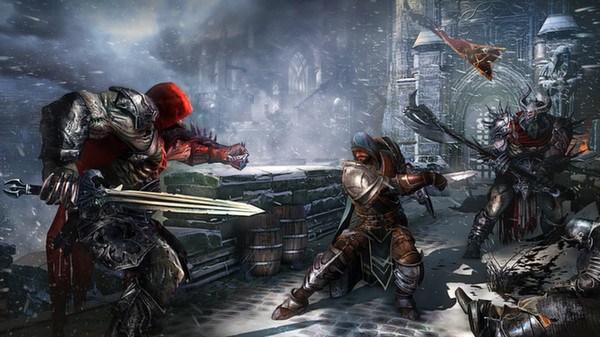 The game Monster Hunter 4 Ultimate has lots of serious action in the form of fights, combat and more. Throughout the game, you are required to manage your stamina, energy level, resources, and health to stay active no matter what.

You as a player cannot afford to relax for even a second or you will be killed by the monsters. The continuous action in the games gives a feel like that of Dark Souls. It is one of the games like Dark Souls but has more of focus on action. 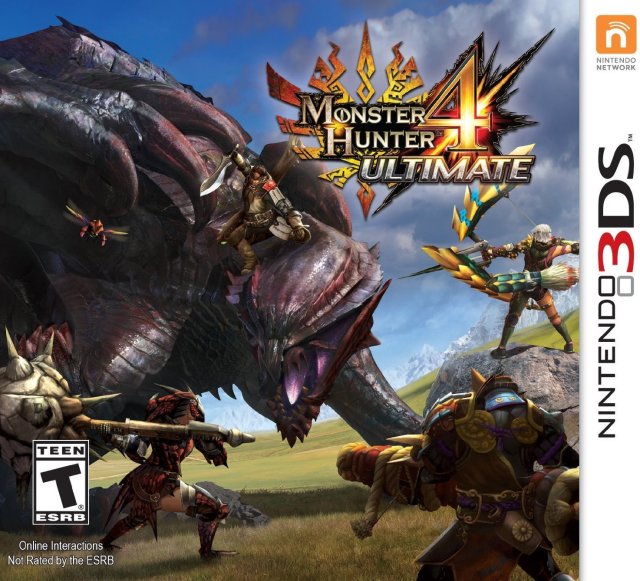 Take up a journey underneath the ground to explore a kingdom that was ruined and is now inhabited by riches and monsters. The game has 2D side-scrolling action that may remind you of the Dark Souls.

In the game, you are required to explore the enormous map, find resources, beat-up the monsters on your way and more. As you excel in the game, the difficulty level also increases. The gameplay of Holly Knight is similar to games like Dark Souls. 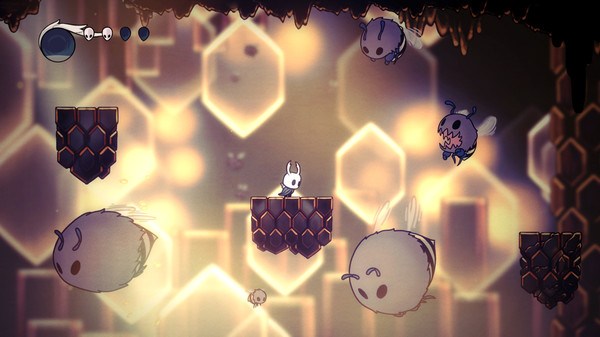 The game Salt and Sanctuary is inspired by Dark Souls. In the game, you are required to explore the area all through sanctuaries which serve as a checkpoint.

With each obstacle, you clear you are also required to collect Salt that helps you stay active, energetic and in good health.

Many calls Salt and Sanctuary a 2D version of Dark Souls. The game can prove to be a great alternative to Dark Souls as their gameplay is almost similar. 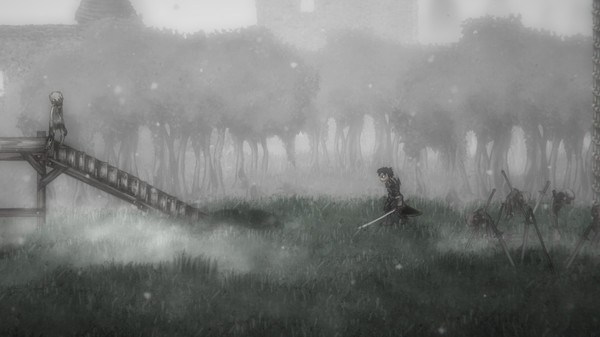 If you combine Dark Souls with the Legend of Zelda the end result would be the game Titan Souls. The Titan Souls has much difficult fights and combat when compared with Dark Souls.

The game actually revolves around one theme – everything dies in on-hit. You have to dodge the attack of the enemies and hit them hard on their weak point to kill them. Similar to games like Dark Souls, the Titan Souls sounds easy but it is not. 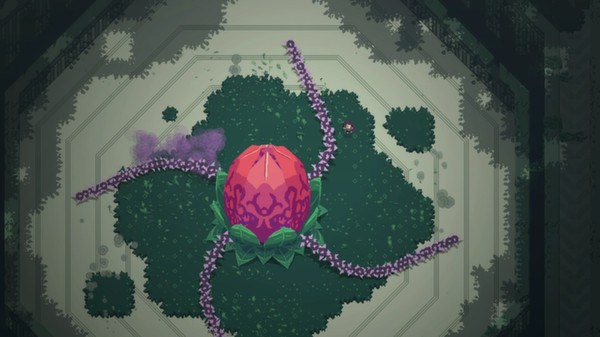 #7. Castlevania: Symphony of the Night

It is said that the game Castlevania: Symphony of the Night brought a new revolution in the 2D game series. So far now we have witness games that have drawn inspiration from Dark Souls.

The game Castlevania: Symphony of the Night is actually one of the few games from which Dark Souls has taken inspiration in theirs of action, adventure and excitement. In the game, you as the player fights off monsters, evils, enemies, upgrade equipment and hunt for resources. 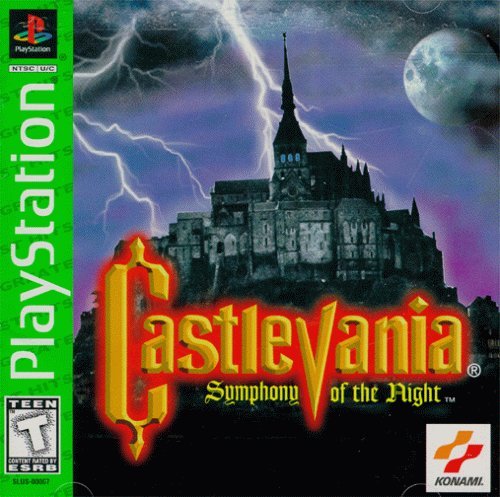 If you like the concept of Dark Souls but have got bored of combatting with monsters and giants, try switching to DarkMaus. The game DarkMouse is similar to games like Dark Souls but has a little difference in characters.

The game instead of monsters and giants have cats, mice, and more. The game has a simple theme – react fast to survive. The game is worth trying if you like to use a variety of weapons and tactics to fight off enemies. 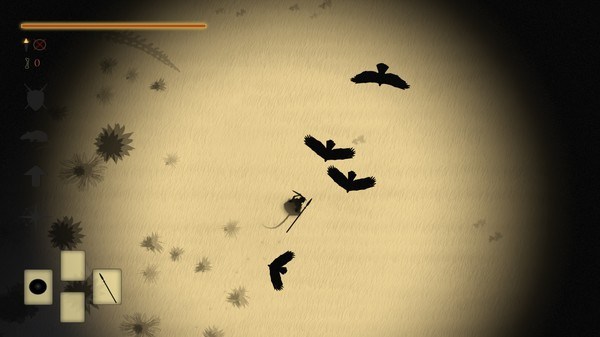 Explore dungeon for treasures and monsters to combat in the game Necropolis. The game takes on a journey of dungeons in dark gloomy colors. There are many dungeons to be explored with each having hidden treasure.

At the end of each dungeon, a monster waits for you. To complete the task you are required to defeat the monster by hook or crook. The game has a gameplay similar to Dark Souls. 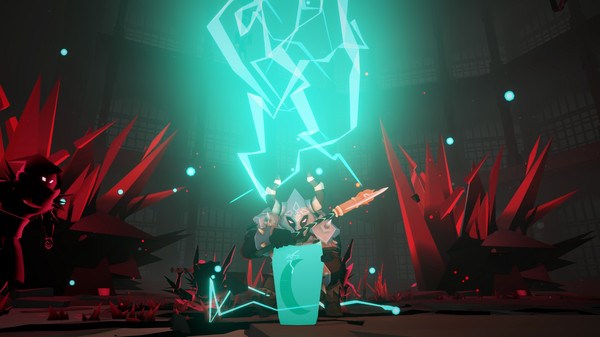 The game Exanima is based on some simple physics formula. To be able to play the game which has dungeons and monsters similar to games like Dark Souls you will need to have a good understanding of Physics.

The game is not exactly like Dark Souls but is defiantly a must to try. 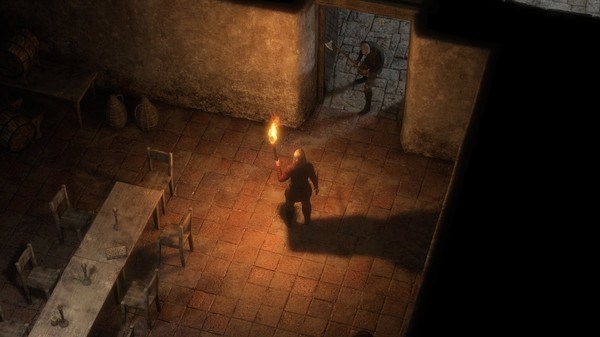 The aforementioned are some games like Dark Souls and are worth trying. Most of the games are paid so you may have to pay some amount to play and enjoy a great deal of enjoyment.