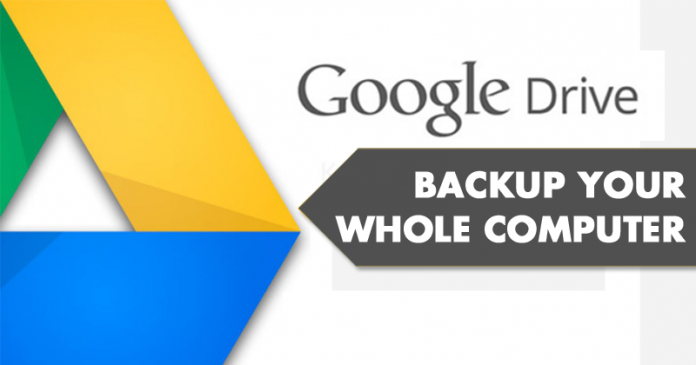 Google Driver Backup Whole Computer : How about if Google widens up its storage to back up your desktop or folders stored anywhere? Surprising isn’t it? Well, to some surprise Google is preparing to introduce a robust backup tool.

This means that Google will now be able to monitor any folder of the user or subscriber of its services. The folder may be located anywhere on desktop or other specific location. In short, the Google drive backup whole computer.

The Google Drive Backup features in the form of an app are expected to replace both Google drive and Google photo backup app.

Although the app will be useful for all, Google has advised business to stick to the existing apps until Google notifies them to start using the new app.

Google has not disclosed Google drive backup features yet. Will it allow the users to edit docs just like Google drive?

These are some questions that are yet to be answered. It is hoped that the app will be able to perform all the functions of the existing Google drive and Google app features.

Anyway, this particular move of Google is being appreciated by its users. It is hoped that the app will be out soon with promising features.But before one starts moving one’s file to the new app, it is important to know and understand as how much of the storage the new app will have.

Google drive offers a free storage of 15 GB, it is hoped that the app will have a storage capacity of similar to this.

The best part of the app, one will not have to move folders or files to the Google Drive to save them. All they will have to do is instruct the app and let it know which folder or files are required to backup.

This means that the Google driver backup whole computer.This will make it easier to save and store files for the future.

It is still some time to find out Google drive backup features and when it will be available to the users to store and save files. Although businesses have been advised to keep using the Google Drive, others should also use the app with caution.

Google came up with the idea to introduce app as the cloud has become a crowded storage space. The new app won’t only make it easier to store files but also to manage them.

There are various cloud storage apps such as iDrive, Carbonite, and Mozy Home. No matter what storage cloud you use it is advisable to have a backup of your data on your computer or in hard drive for your own safety.

There have been growing cases of cyber crime to ensure that your data doesn’t become a victim of hacking and cyber crime backup files and keep them in safe place. Google is yet to update how Google drive backup whole computer. Let’s hope we get to hear from it soon. 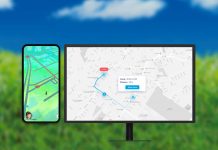 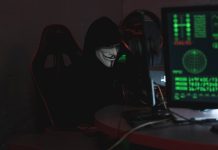