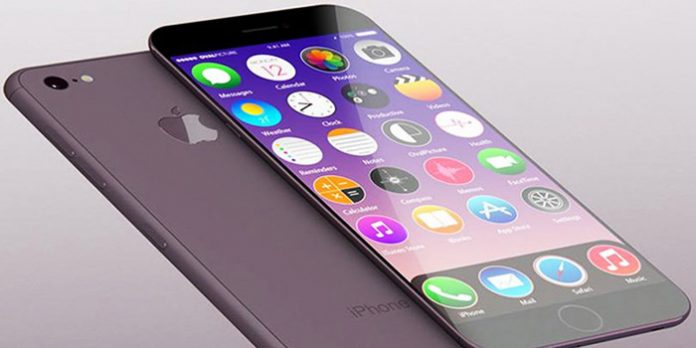 iPhone 8 : We’re not far from the release of the newest iPhone. It feels like fresh stories are being leaked about the upcoming product every day, and we just learned some more juicy info about the highly anticipated product.

In a way, it’s hard to believe that it’s been ten years since the first iPhone was released back in 2007. It’s also difficult to imagine life without smartphones, and the iPhone has had a huge effect in revolutionizing how people see the world.

It looks like Apple is ready to do it again this fall with some of the biggest changes we’ve seen made to the flagship device in years. Here are some of the things we’re most excited to see when the iPhone 8 finally drops.

Below are the top features listed of iPhone 8.

It’s seems like it’s been a while since we’ve seen any kind of radical design change to the iPhone, but that’s all going to change with the 10th anniversary.

The newest model will take a design cue from Samsung’s popular Galaxy series. Apple is usually thought of as the innovator, but this is one area where we actually see them playing catch-up with the competition.

The edge-to-edge display goes a long way to expanding the visible screen and has been a big hit with the Galaxy S7 and S8. The OLED display will also feature a greatly improved resolution that should be further boosted by the impressive processing power of the device’s brand new chipset.

Speaking of the chipset, we’ve been hearing a lot about the hotly anticipated A11 processor, and we’ve finally gotten a better look at it. One recent test makes it look as though the A11 will blow the Snapdragon out of the water.

The A11 is expected to have the fastest speeds of anything we’ve seen so far, and it should help put the iPhone back on top in terms of performance.

It has been reported that the new processor will be at least 20 percent faster than previous models while also requiring less of a drain on power supplies, making phones both more powerful and more efficient.

One of the biggest advancements with the new phone will be its use of facial recognition technology, which could go much further than how you log into your device.

Users could potentially scan their own faces and use them as avatars for their favorite online games, adding a new sense of realism to augmented reality games. We’ve already seen some online gaming sites incorporate live dealer options where players see the table from an immersive first-person perspective.

With facial recognition, we could soon see gamers playing with avatars using their actual faces. Developers are always looking for ways to make players feel like they’re a part of the action, and facial recognition could take it to a whole new level.

All of this will be thanks to the new 3D camera. The camera will capture 3D images through infrared modules that can analyze the depth and location of objects and transmit that information back to the camera.

The ability to take 3D photos would be revolutionary and could do a lot more than make your Instagram feed pop—like the aforementioned facial recognition.

It could potentially have huge implications for both AR and VR gaming, capturing an immersive 3D environment in real-time. 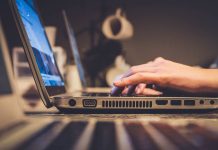 How to Free Up Space and Manage Storage on Mac 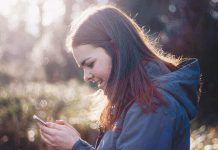 How to Monitor and Control Screen Time to Beat Screen Addiction? 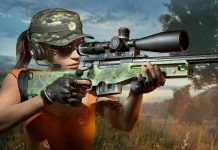 Where to Find the Best EFT Hacks? 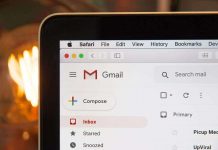 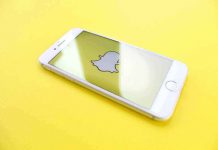 How to Snapchat – A Brief Guide 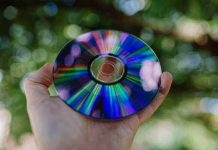 How to Convert VHS Recordings to DVDs Online