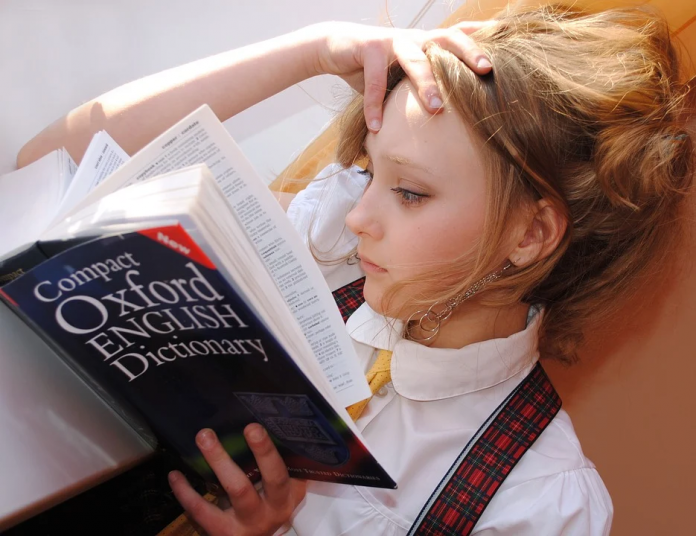 Remember how learning languages was always such a chore. Learning a new language meant investing in many books and at some point also signing up for classes from a language tutor. This used to be a cumbersome affair costing lots of money and time. While everyone wants to learn a new language whether it’s for the purpose of moving to a new country, working a new job or just going on a holiday, not everyone has the time or energy to invest in it.

This is where new-age apps are gaining traction. It is true there is an app for everything and some of them are about as popular as games like Minecraft. Language learning apps are the new rage because they allow you to learn a new language as easily as spending about 10 minutes every day on your phone. You cannot just learn grammar but also increase your vocabulary and even learn how to work on your pronunciation. The best part is that most of these apps make you ready for the streets because they teach you day to day stuff like buying groceries or asking for the nearest train station. There are now tons of such apps available so let’s look at some of the popular ones.

MemRise is a very popular app that gets you learning a language immediately. The app gives you new words every day and it also gives you exercises to strengthen your memory. All you need to do is spend a few minutes on it every day. There are also short videos of regular native people speaking out the sentences in context so you can even learn exact pronunciation from the experts. It’s like being in the streets of Paris and learning French without leaving your armchair. The app has a free as well as a premium ad-free version which also unlocks any restrictions on the number of lessons you can take per day. 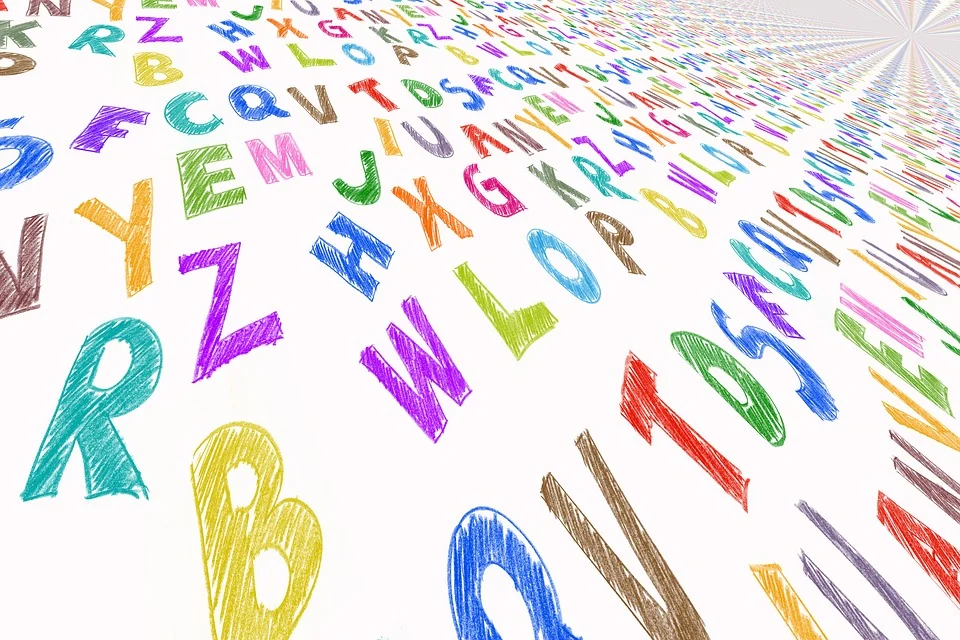 Duolingo is one of the most famous language learning apps that allows people to learn a number of languages through an easy and simple interface. The founder Luis von Ahn created this app because he wanted everyone to have the privilege of being bilingual as you can read about in this BBC article. The app has gamified the process of learning a new language making it fun and free for everyone. By spending just a few minutes every day you can slowly progress through the levels of the game and become better at the language you are pursuing including pronunciation and vocabulary.

Tandem is a very different language learning app compared to the others we have listed because it’s more of a social network. The app allows you to connect with people from around the world who can speak the specific language that you are planning to learn. It also lists out real teachers with you whom you can book one-to-one classes for some serious learning.

These are a few of the top language learning apps. You could also try Babbel and HelloTalk and in case you are serious about learning, then it’s a good idea to buy the premium version. 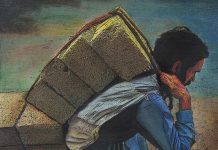 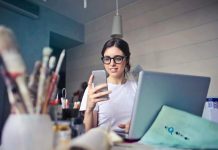 7 Must Have Business Technology Tools to Save Time and Money 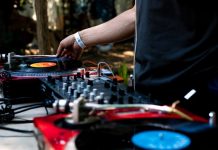 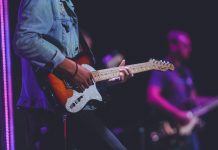 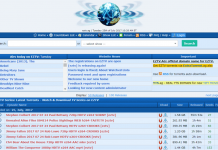 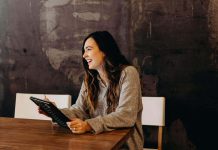 Top 4 Reasons To Consider a Career in Internal Auditing