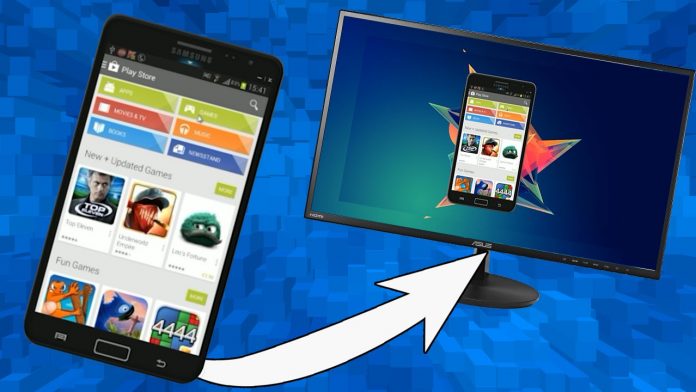 You have Android, in a sleek body that looks as stunning as a diamond ring or a necklace. But, don’t you think at times it does get difficult to view anything on the screen of Android..?? So you must try Mirror Android to PC

Has it ever occurred to you that while watching a movie or reading a document on the screen of your Android device you wished if you could view it on a larger screen without having to squeeze your eyes?

Or, don’t you think it is actually difficult to show one clip on your Android to 10 friends at the same time through a small screen?

We all use Android or iOS devices. So, we all know what apps are and how to access and use them. Android users have certain apps that can be used to screen mirror Android to pc.

Google Home is one app that supports all cast-supported devices that are already there in your home. Google Home can be used to manage casting device such as Google Chromecast.

Using the app you can easily surf trending content such as videos, music, movies and more. The app can be used from the Smartphone to screen mirror Android to pc or other cats-support devices.

The screen mirroring app comes with a version that supports two kinds of users – gamers and business. Using the app one can Android mirror to pc to play games such as Angry Birds.

Similarly, for business users, the app can be used to cast screen on TV or PC to present a Power Point Presentation, Words Documents and a lot more.

Google Home and Vysor are two different casting devices and they use different interference as well. Vysor can enable you to use keyboard and mouse to control the mirrored devices.

Allcast Mirror is slightly less effective when compared with Google Home and Vysor. Mirror has been designed with the focus to record screen. Using the app you can record the screen and later mirror it to PC. AirDroid is one name which all might have heard. The app is known in the market for its wireless file transfer functionality. The app is available on various platforms including Samsung devices. But, not all know that the app can also be used to mirror Android to PC. The app is believed to be better than Vysor when it comes to mirroring Android to PC.

If you are Windows 10 user, you can cast your Android screen to PC by using the Connect App in Windows 10. Here is how to can do it:

Search for the ‘Connect app’ in the menu of your Windows 10. Once you have opened it, open the notification center in your Android and click on the last option. A list of devices will also pop-up from which you can connect and cast.

The app although is nice to use, you won’t be able to control the device from the Connect app. 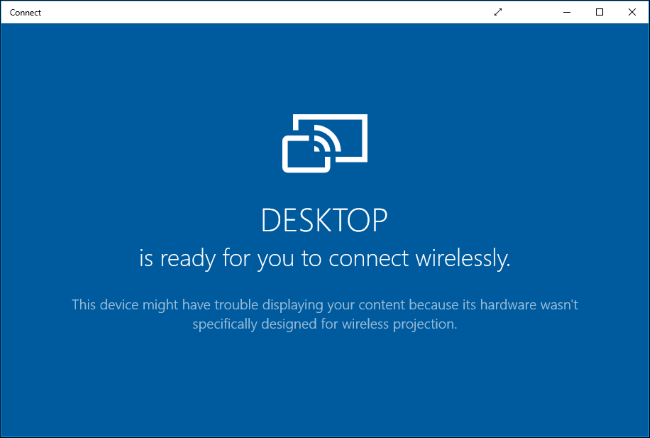 To use the app, you will have to create an account and launch the official site of the app on the web from your PC on which you would like to cast the Android screen. Simply log in to the website and ask for an OTP.

An OTP of six digits will be issued using which you will be able to cast the screen of your Android to PC. The app can prove really useful if you want to use it to play games or for making an interactive presentation. 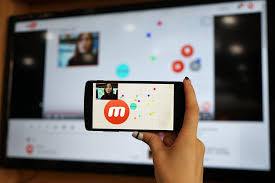 There is much more Android mirror to pc apps available in the market that can also be tried. But, the aforementioned are some of the best apps.

Anyway, it is not difficult to cast Android screen to PC or even to the TV monitor. A basic knowledge of how to cast can prove really helpful. Hope this blog was helpful to you.