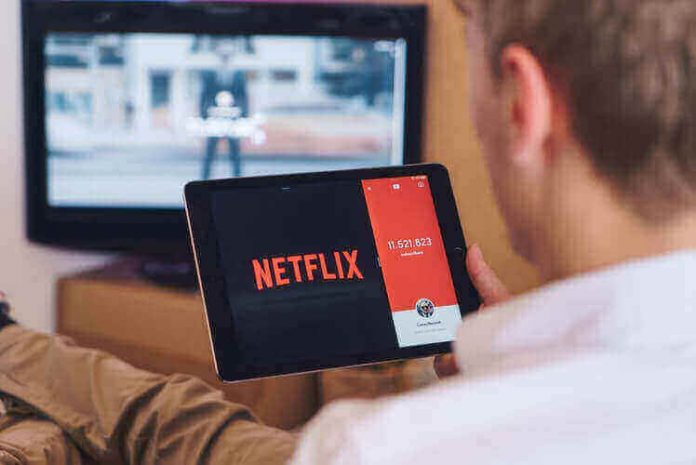 In 2020, online video or streaming entertainment increased exponentially. People who were forced to spend their days indoors naturally resorted to online entertainment. As a result, streaming services boomed.

Today, there are streaming services that blew the competition out of the water as they were able to accommodate the masses that joined their services. Naturally, as with anything else in this world, several favorite and reliable apps were developed. These apps have grown in popularity, and in 2021, there are several paid and free services to choose from.

Netflix has been around for several years, but during the last couple of years, its services have exploded. Last year, Netflix churned out several blockbuster movies and series. This further solidified their reputation as being one of the most loved streaming services around. There are several reasons why Netflix has become such a superpower in the world of streaming services but being able to download movies and shows for offline use is a standout feature.

Folks who wanted to download movies and series to watch at a later stage were forced to use a torrent downloader, but the legitimacy of these services has been an ongoing debate for many years. Netflix has put an end to that debate by allowing its subscribers to download episodes for later viewing. Having a massive catalog has also played in their favor.

Back when streaming movies and series was still new, and popular services like Netflix were not available everywhere, KODI was the go-to app for streaming. KODI has stood the test of time and is still rated as one of the favorite streaming apps around.

Unlike subscription services, KODI is a free app that requires third-party add-ons to obtain a host of movies and series. At first, newcomers were thrown off guard when they had to configure the app, but over the years, the developers streamlined the process with comprehensive guides and automation.

A key feature of KODI that makes it such a popular streaming service is the customizability thereof. You are in control of the content which you wish to stream. A bit of assembly might be required, but the result is a service that is tailored to your needs.

Disney plus has been around for a couple of years, but it is only during the last couple of years that their popularity has shot through the roof. The content that is featured on Disney plus is of the highest quality, and their original series is second to none. With such a rich history in the world of entertainment, one can only expect to find great content on Disney plus.

For those who are not familiar with the service, it would be easy to think that Disney plus is home to Disney productions alone. However, their selection of movies and series includes some of the biggest names in the business. Their subscription service is well-priced, and their app can be installed on any smart mobile device as well as smart TV.

If paying for your streaming services is not within your budget, then Tubi is the service you are looking for. There are several illegal streaming services around, and logging on to one of them is very tempting. Tubi, on the other hand, is 100% legit and boasts a massive catalog of content for free. Although there are some ads that run on the service, it is not enough to drive you through the roof.

Tubi features a host of content from movies to series for adults and children alike. Their anime catalog is especially robust, and any fan of the genre need not look further to find a series to binge on.

Lastly, the streaming service that arguably started it all is still a favorite. YouTube is not necessarily known for movies and series, but rather for everything else. Millions of hours of content get added every day, and it is your one-stop resource for streaming video on any subject that you can think of.

There are several entertainment streams around, but YouTube has also evolved over the years into a marketplace where content creators share their DIY tips, tutorials and product reviews. Regardless of your interests, you are bound to find something on YouTube every day.

With the internet becoming more accessible around the globe, steaming services are only getting better and more affordable. Not only has the content of these services improved, but the stability and the quality of the productions have also improved. Streaming services have changed the way in which we view and access entertainment, and the best is yet to come. With 3D technology developing at an alarming rate, it is only a matter of time before we binge on 3D movies at home. 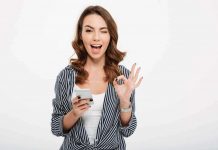 Organize Your Divisions In Real Time: Best Apps For your Business 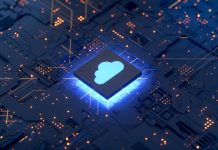 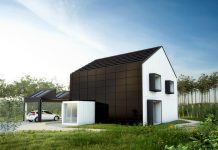 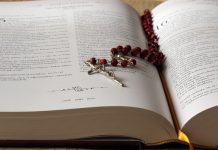