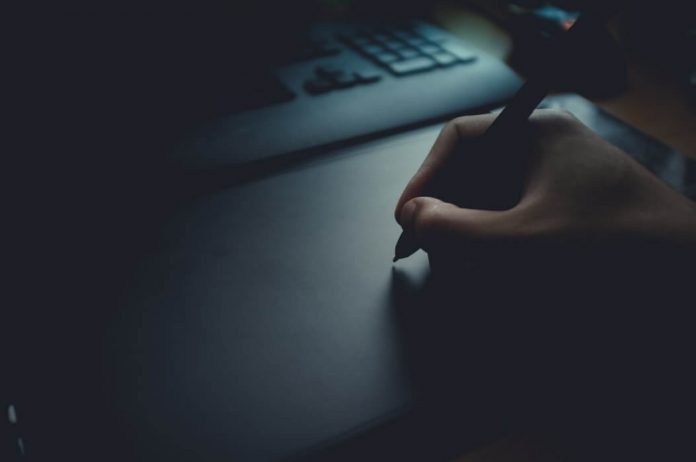 In 2020 when people talk about new tech, they are usually referring to the latest phone model or the newest online casino game.  They are usually not talking about pens.  Come on.  Ink Quills have been around since the 7th century.  It was used to write the original US Constitution in 1787.

The metal pen was patented in 1803, but it did not get mass-produced until 1822.  But it still required the user to dip the metal nib into ink.  Envision the traditional calligraphy pens that artists still use today.

The fountain pen was patented in 1827 in France.

The first ball-point pen was patented in 1888.  But commercial ballpoint pens did not happen until 1943.

The first erasable ballpoint pens were introduced by Papermate in 1979, and it was sold under the brand name of Erasermate.

Although the pen could erase, it was nothing to write home about.  I experimented with these types of pens in high school, and the quality was not that great.  Personally, I still preferred traditional pens.

FriXion erasable pens were invented in 2006.

Although these pens are called erasable pens, the ink does not actually erase.  It just becomes invisible when the heat is applied.

So how did this technology come about?  A Pilot researcher wondered if it was possible to change the color of ink after its application to paper, similar to how leaves change colors in autumn.

From this idea, Pilot developed its first thermosensitive color-changing ink in 1975.  (Yea, I have no memories of this technology as a pen either — ink particles were too big to fit inside of a pen container.)  But did you ever see toys or beverage cups that change color when either heated or cooled?  If you do, that is the technology that we are talking about.

But in 2002, everything changed.  Pilot could not get the ink to disappear with friction, but they did manage to get the ink particles small enough to allow the color to be changed when friction was applied.  This made a “cute” toy for kids, but beyond that, there was not much use for a pen that could change from red to blue or blue to red in the regular everyday office or school use.

On the road to invisibility

Pilot’s European unit suggested that instead of having the ink change colors when friction was applied, the ink should disappear.

Pilot needed an ink that withstands both high and low temperatures.  If the ink was too sensitive to temperature changes, the ink might cause unintended consequences — either becoming visible or invisible when not expected.

In 2005, Pilot finally managed to make this happen.  They were able to develop an ink that would become invisible when friction was applied and caused the temperature to increase to 65 C.  The ink would only reappear if the temperatures dropped below -20 C.  The commercial production of FriXion pens began in 2006.

Note: According to Pilot’s website (2020), the ink when heated about 60 C becomes invisible, and reappears at temperatures below -10 C.  The differences might be due to the difference between “perfect lab environments” vs. real life outside of a lab.

In 2020, Pilot sells ballpoint pens, highlighters, and stamps with this technology.

My own personal experience using these pens

I was introduced to FriXion pens through my son, but at $3 a pen, I was not that interested in the pens myself.

But when the new school year started and school supplies were on sale, I brought a bunch for my kids.  One day I decided to try one out, and I immediately fell in love with these pens.  100 pages worth of writing later, and I still love these pens.  So I went out and brought a bunch of these pens for myself.  (Gee, I wonder if all of the pencils that I also bought are actually going to get used during the next year.)

So the next time you need to go school supply shopping, skip the pencils and buy a bunch of FriXion erasable pens.  Regular pens are still good for stuff like shopping lists and simple notes where you don’t care about crossing stuff out.

Don’t leave the pen in your pants pocket and then put your pants in the washing machine.  Say, “Bye bye erasable pen.”  So, yes, the ink inside of the pen will become 100% invisible if a pen is put into a washing machine.  Although, since I no longer own a chest freezer that can go down to -10 C, I do not know if the pen would be “fixed” by putting the pen into the freezer. 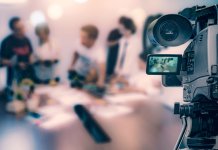 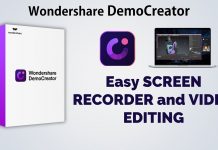 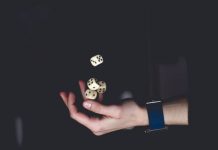 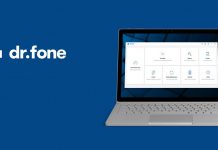 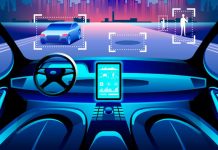 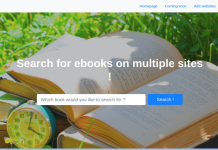