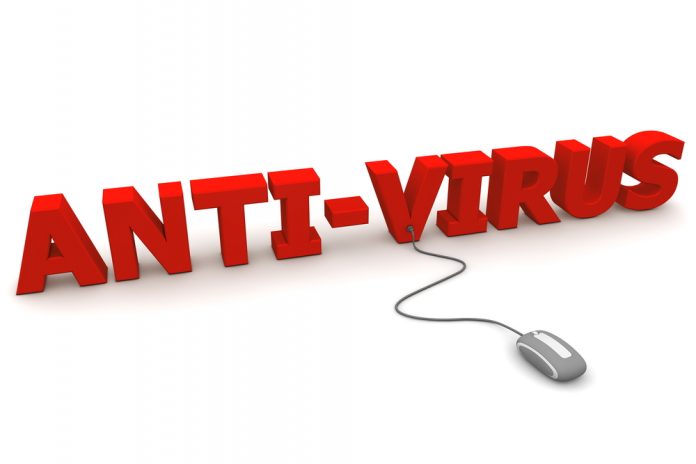 If you are looking for the best antivirus to protect from ransomware attack, you are in the right place. But first let’s understand what is it and its impact.

Two months ago an attack called Petya struck thousands of computers around the world. This attack was similar to the WannaCry attack that hit two months before Petya.

The targets of this attack were government institutions, domestic banks and power companies in the UK and several large companies across the globe. Petya attack victims found their files encrypted and 300$ in bitcoin was demanded from victims for the release of encryption keys.

Petya is a malicious software that has spread through many large firms, and it was the major ransomware attack of the last few years.

Petya spreads rapidly through networks that use Windows. It also spreads rapidly across an organization once it has infected a computer by using Eternal Blue of Windows. This malware has a better mechanism as compared to WannaCry, since Petya tries the first option and if it doesn’t work, it tries the next one.

We all knew that prevention is better than the cure, so you need to take maximum prevention measures to protect your system from these attacks. So the best solution to prevent these attacks is a reliable antivirus.

List of top 10 Antivirus to protect from Ransomware Attack

Bitdefender will help to keep Petya malware away from your PC. This is powerful anti-virus which can block the current Petya variant. If you are already using Bitdefender, take a sigh of relief as your computer is not in danger. Since you’re probably not sure that a free antivirus software will work, you can buy Bitdefender and install it to protect your PC from malware. Install this antivirus to protect from ransomware attack.

Trust us, we have used several Bitdefender products and we most recommend Bitdefender Internet Security 2017

Window Defender can be used as your main antivirus solution if you don’t wish to buy a third party antivirus. Window Defender works with machine learning detection and tools used by Petya. Window 10 makers have updated your PC to make it ransomware-proof with the help of cloud-based artificial intelligence and advanced protection.

Window Defender will identify and stop the malware more accurately and rapidly than ever before by protecting your files and money.

These solutions are perfectly capable of protecting your PC from ransomware attacks. Kaspersky will help you to stay safe from digital dangers easily; also it will not slow your PC down.

It will help you protect your system from viruses, spyware, ransomware and other threats. 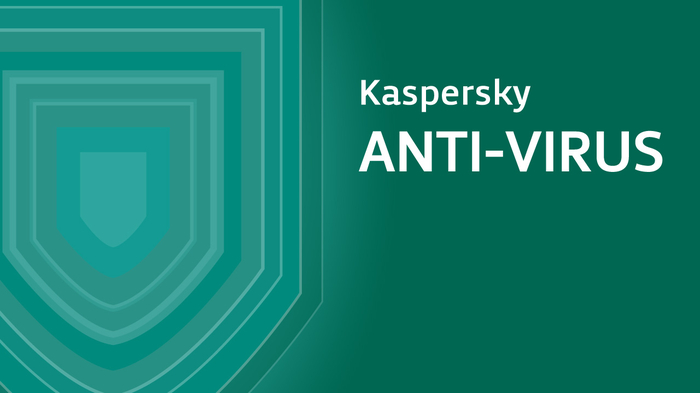 This antivirus will help you to save your files by blocking Petya ransomware. Avast is a powerful prevention tool for viruses, you can get it for free or for a yearly free.

This one is my favourite antiviruses to protect from ransomware attack.

Norton is an antimalware blocker app which will prevent malware and viruses from being installed on your device.

It will protect you from online scams by blocking fraudulent websites. It will alert you if any file contains adware before you use them. Norton will scan and remove Petya from your computer and also pinpoint towards your lost data.

Avira Antivirus will protect, detect and block the ransomware like Petya. This anti-ransomware will prevent Petya from encrypting your data and taking it hostage.

It also gives you data privacy by keeping treats away from your files and money.

Avira Software Pro plugs the vulnerability that Petya uses to infect machines. It will identify each and every install that you will do. 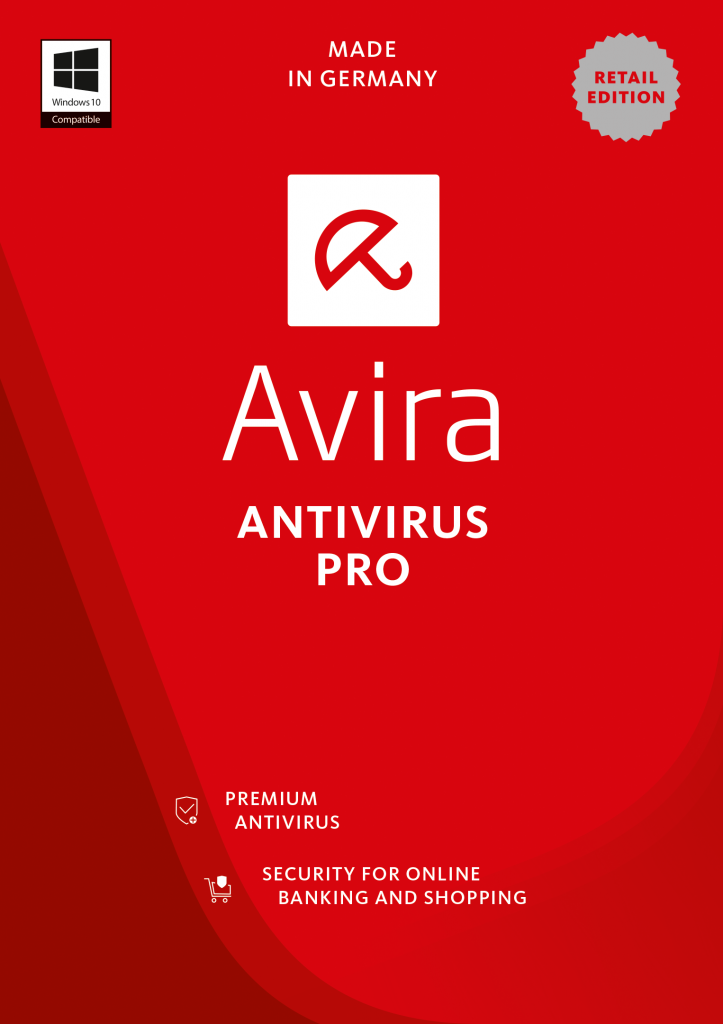 The Panda Cloud Antivirus is a free antivirus that takes us to a whole new level by providing a cloud-based scanner. This software is lightweight and will run on the local cache.

It will save your PC from Petya attacks by providing the best protection for any online transaction. It will quarantine Petya and remove all the dangers associated with it. You can use this antivirus to protect from ransomware attacks. 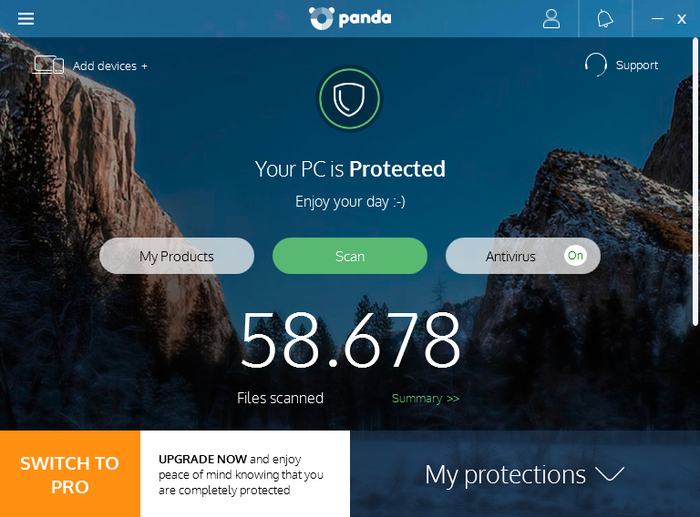 AVG is the most popular free antivirus software that provides a better user interface; a cloud-based scanning system and the ability to block infected links. It is one of the smallest antiviruses that has the ability to block the Petya virus. It will help to protect the system against websites from where you can download any malware like Petya.

Malwarebytes is a highly appreciated malware detection solution. It will detect the Petya and other newest ransomware that other programs may not yet be able to catch.

This antivirus malware app specializes in getting rid of adware. You can get this software for free but if you update it will give you full protection against all the malware types that are causing damage to your PC. 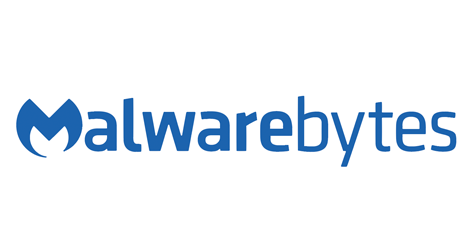 This antivirus will give you all the features of a paid antivirus for free. One of the best antiviruses to protect from ransomware attacks. As compared to all other free antivirus programs, it also packs a basic firewall.

It will identify Petya’s basic identity and will protect your system from any damage caused by malware attacks. A second layer of protection is always good, so you can use this antivirus while also running Malewarebytes. 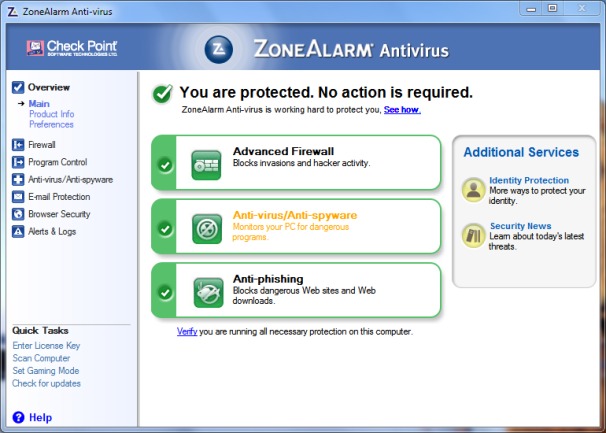 Petya virus can encrypt the entire hard disk and prevent you from using your computer. After the encryption process, Petya forces your computer to crash into loops.

The worst part is even if the victim pays for the lost files, still they will not be able to recover the files from ransom. So the best solution to prevent your computer from falling victim to this virus is to install one of the antivirus solutions that are listed above. So choose the best solution and protect your system from Petya.

These were our thoughts for Top 10 Antivirus programs to protect yourself from Petya (Ransomware) Attack. Let us know in comments what you think about it.