Rumors About the Next GTA Game

Grand Theft Auto (GTA) is a long-running game franchise available on PC and gaming consoles. This game involves a lot of free gameplay, where players can determine their own outcomes. This allows freedom of choice for players, making it extremely popular. Players can steal cars, raid drug lords and even end up playing at casinos to pass the time.

We’ve put together a list of all the latest rumors and information about the highly anticipated GTA 6. These details should be taken with a pinch of salt as many could not be verified. Hopefully, this can give you some more insight and excitement for the new game being developed. 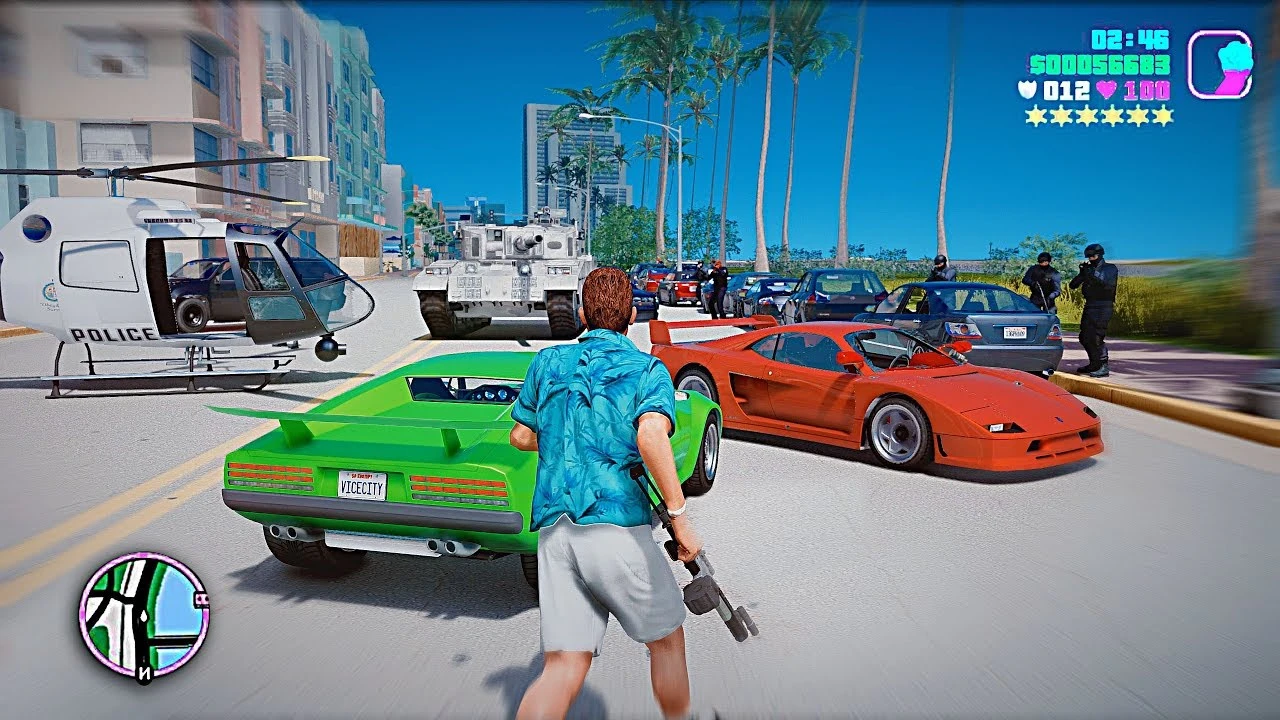 Rumors abound that Vice City is involved in GTA 6. A leak has shown a glimpse of the Vice City map and some of the activities available to players, including bowling.

The video shows a blurred view of the screen that is supposedly showing the map. It’s most likely fake.

Multiple sources suggest that GTA 6 will launch in 2025, and Tom Henderson was the first person to comment on this. Jason Schreier, a Bloomberg reporter, has confirmed his claims saying that “Everything Tom Henderson said about the game matches what I have heard” on Twitter.

Tom Henderson is a well-known leaker, best known for his accurate leaks on Battlefield and Call of Duty. He recently shared a video showing a few details about GTA 6.

Henderson has also shared additional details about GTA 6 from sources besides a 2024/2025 release prediction and claims of modern settings.

According to a leaker, GTA 6 will follow the same approach as GTA 5 and include multiple playable characters. This includes a female character who is expected to be the “bright” one. The game will also focus on hacking and technology, more than seen in previous versions of the game.

According to the same leaker, GTA Online will be released with GTA 6 and will include an evolving map that can change as new GTA 6 DLC releases. Henderson said that this map was similar to that of Fortnite‘s. He also claimed that GTA 6 will bring new features to the GTA Online map. This includes expansions to the map and new areas.

Henderson made it clear that he was not known for GTA 6 leaks and that viewers should be cautious about taking these rumors with a grain of salt as his sources might not be as reliable as his Call of Duty and Battlefield leaks. 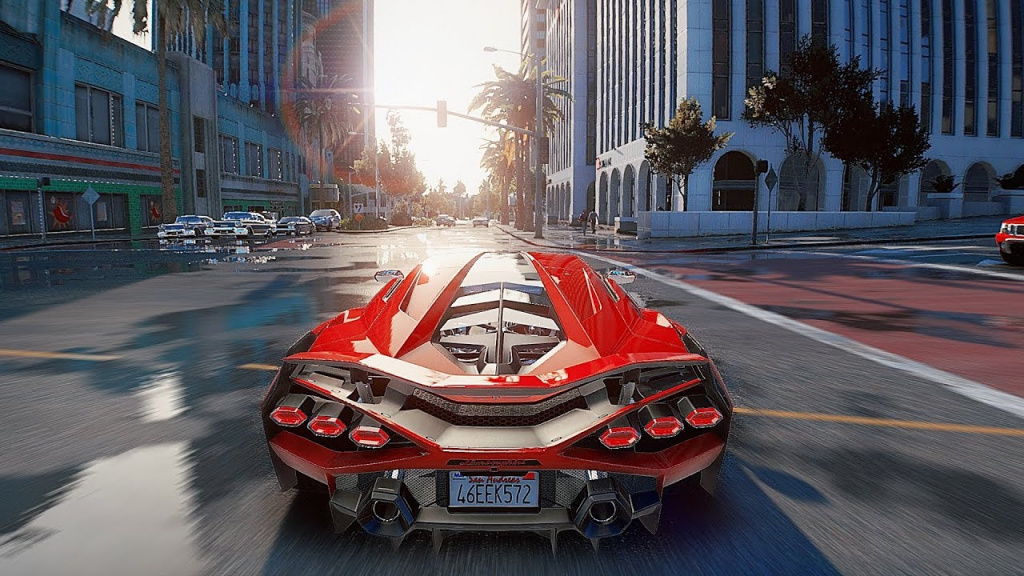 Tom Henderson claimed that he recently heard that GTA 6‘s missions would reward players with in-game bitcoin payments rather than cash.

Henderson claims that bitcoin would not replace cash in-game currency but rather sit alongside it. He believes that GTA 6 will see the stock market return, with the addition of a broker to trade different cryptocurrencies. This could add a whole new aspect to the game.

These bitcoin payments will apparently not be rewards for just any mission, but instead will be rewards for more high-profile figures who want to move large amounts of “untraceable money, fast”.

Although this in-game currency won’t be known as bitcoin, it will still be considered a form of cryptocurrency.

GTA 6 Florida and Cuba setting rumors have been disproven

Another major GTA 6 rumor has been debunked. The rumor first appeared in a post on The Medium by Tim McDowell, who wrote a deep dive on (proven accurate) Red Dead Redemption rumors. Images from 4Chan also appeared in the piece, which apparently contained ‘leaked details’ about GTA 6. These details suggested that the game would take place in Cuba and Florida. They also echoed Tom Henderson’s claim that the next GTA will feature a female protagonist.

After a suspicious fan (ADropInTheOcean), on the GTA forums did some digging, they discovered that the post contained false information and that the images were photoshopped. The whole article was a trolling scam. McDowell updated The Medium to become a meme, seemingly realizing that they were being discovered.

Take-Two Interactive is the parent company of Rockstar Games and has not yet provided any information about GTA 6 or when it might be available.

Zelnick replied, “Right, so Rockstar hasn’t announced any new titles to the market. When an announcement is made it’ll come from Rockstar. So I’ll probably leave you at that point and I don’t think you would expect anything else.”

Although it’s not exactly what you wanted to hear, it means that Rockstar Games can make its own announcement about GTA 6 when the time is right – instead of the game being revealed to investors at one of these meetings. 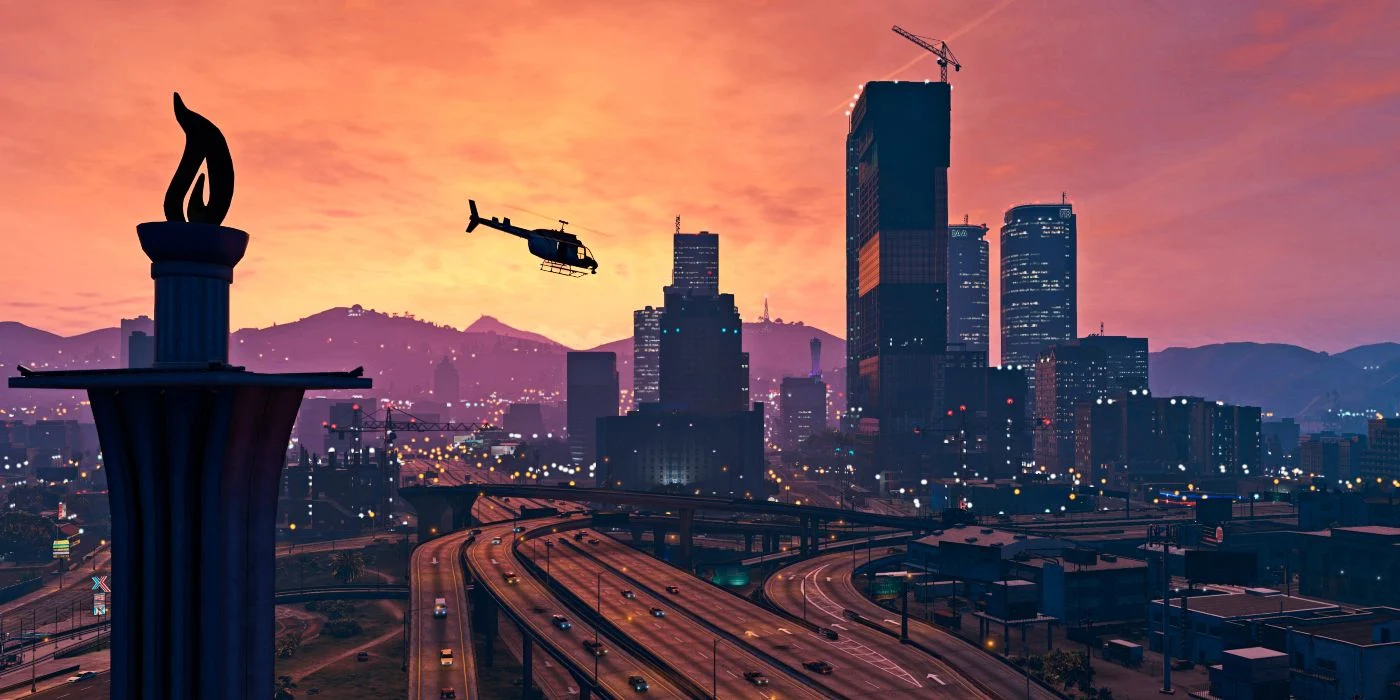 This is good news for those who hope that GTA 6 will provide a single-player experience, despite the success that GTA Online has had.

Zelnick stated that Rockstar Games wanted to create a strong single-player experience and a story-driven experience in a Q3 2021 earnings conference (via GameSpot). Rockstar is a company that has been known for its great stories and single-player experiences. They also developed a huge multiplayer opportunity in the past years. This proves that Rockstar can have both single and multiplayer games.

This is in line with a 2020 GQ interview by Tarek Hamad, Scott Butchard and Rockstar. Hamad was asked if Rockstar would continue to tell single-player stories and Butchard said that Online could make it more prominent and is quoted as saying “I think that you can see that with Online, and I think that going forward we’re going to have a lot more of that single-player element in there.”