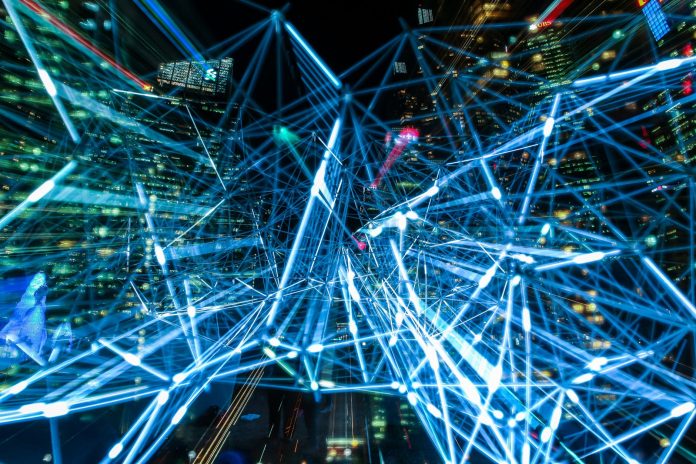 The tech world is constantly moving forward towards more refined and streamlined forms of operation. The adoption of DevOps as the optimal method for software development has proven to be one of the most advantageous changes made in the tech and manufacturing field.

In 2018, 17% of corporations stated that they have fully embraced the DevOps methodology, which increased from just 10% of businesses in 2017. There are risks involved with integrating DevOps.

As with any new systems, the potential for breaches and oversight of management is prevalent.

That’s why companies are now taking the initiative to integrate security departments and procedures within their chain of development, no matter their age of operation.

Why the Need to Integrate?

DevOps’ primary purpose is efficiency. Companies began to adopt DevOps with the invention of fostering constructive collaboration among departments so that the development, production, and distribution of software can be accomplished at a faster rate.

Within the paradigm of most DevOps infrastructures, security departments were omitted due to the fear that they would only slow down the process of production.

A survey conducted by threat stack revealed that 68% of respondents claimed their CEO’s were averse to having security interact with their DevOps departments, out of fear that production would be slowed.

This oversight leaves many companies in a state of vulnerability. While efficiency is important, effective security is just as necessary to assure the longevity of any tech company.

Security teams are still facing challenges when integrating as a conventional part of the DevOs process for development, so finding a way to incorporate security naturally may seem like more work than it’s worth.

However, proper security can end up providing a huge advantage. The presence of security provides insurance that any possible issues that may arise in the development of software will be detected and remedied before it reaches later in the development chain.

The potential for data breaches can be significantly decreased with the presence of a security department stationed to evaluate and monitor the functioning of both departments and the code being worked on.

Proper tech team assembly is pivotal to the success of any company, whether just starting out or already established. The adoption of a secure DevOps system of development will enhance any companies’ chance of becoming a formidable force in the software landscape.

The Key of Collaboration

The heart of DevOps is promoting active and fluid communication across all departments responsible for development.

This applies especially to the integration of an effective security department. The EMEA CTO of cybersecurity firm Qualys, Marco Rottigni, states that “It’s important that each team feels they are collaborating with each other, rather than being held back or frustrated by the others.”

Proper communication allows for all departments to work in correspondence within a fluid and agile technical infrastructure. 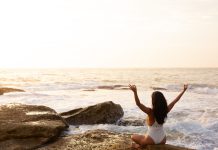 How to Move to a Holistic Health Regimen 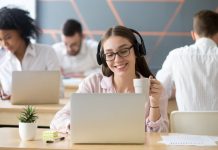 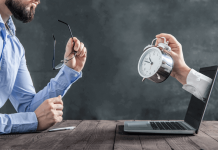