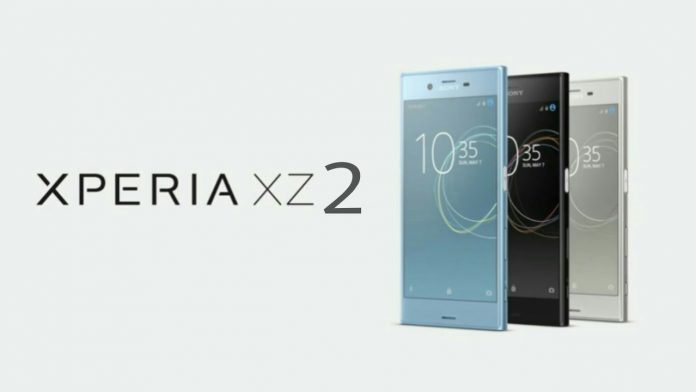 Sony Xperia XZ 2 : 2017 welcomed a range of smartphones throughout the year. Sony itself launched many Smartphones under its flagship model Xperia which is known for great built, water resistance, amazing screen resolution and much more.

However, it seems like Sony’s customers are now bored with design as it was witnessed during the review of Xperia XZ1. The mobile manufacturer is all set to appease the smartphone market with launch new Smartphone – Sony Xperia XZ 2.There are some other smartphones such as Samsung Galaxy Note 9, OnePlus 5T,iPhone X.

The smartphone is expected to reach the Indian market in June 2018. However, no official announcement regarding Sony Xperia XZ 2 Release Date has been made by the company yet.

Sony Xperia XZ 2 What To Expect?

The latest Sony Xperia mobile is likely to house a range of features making the Xperia flagship model more vibrant.

Here is a list of expected Sony Xperia XZ 2 features:

The above mentioned are some key features expected from Song Xperia XZ 2 smartphone. The expectations for its specifications are also high.

Let’s look at some of the specifications that are already there on the Smartphone and some expected Sony Xperia XZ 2 specs.

These were some of the Sony Xperia XZ 2 Specs that have been leaked so far. There are some more specs or features that are expected to be there on the Smartphone. For instance, the Smartphone is expected to have a fingerprint scanner and USB connectivity for Type-C 1.0 reversible connector.

The jack will enable the user to connect to multiple devices like headphones and speakers. The jack would significantly enhance one’s music listening experience.

Sony with the launch of Xperia XZ 2 will break the old traditions by the Xperia model. There are high expectations for Song Xperia XZ 2 to feature completely new design. The Smartphone market, especially in India, is growing quite rapidly.

Nevertheless, there is no other option rather than wait for an official announcement and its release. The expected Sony Xperia XZ 2 price seems to be reasonable. Indian mobile buyers shouldn’t feel pain in their pockets while buying the latest Xperia smartphone. 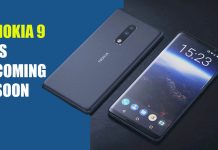