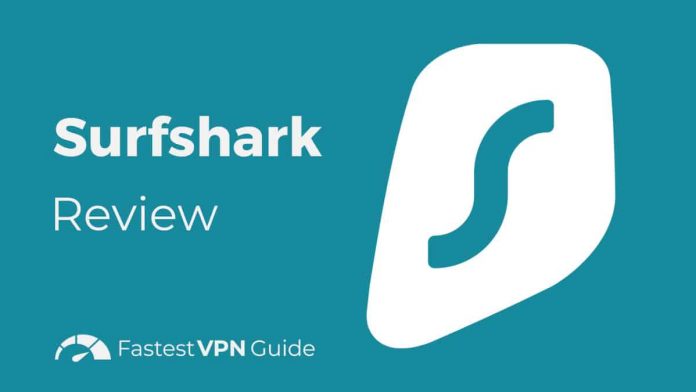 Surfshark is one of the best VPN. It is an all-rounder. The VPN claims to perform anything that a user wants. Like, surfing the net, browsing torrents, downloading torrents, streaming Netflix, and browsing the dark web. While reviewing a VPN, it is essential to check on the speed coverage, security measures, ease of use, the interface, and the customer support system. Surfshark is one of the best VPNs when it comes to streaming on Netflix. It can unblock Netflix, which is fantastic!

Surfshark is recommended for its focus on providing a secure digital life. One can enjoy everything well on the internet, without worries.

It has three plans to offer to the users:

As of now, the annual plan is the best to get your hands on Surfshark VPN because it is offering an exclusive sale to the customers. The plan includes access to unlimited devices, fast content delivery, 24/7 customer service, no compromises with the privacy policy, and no logs policy. Surfshark provides a seven-day trial version to use it for free.

The CleanWeb feature helps an individual to surf without ads, malware, and phishing attempts. The Whitelister works excellent with mobile banking applications. Specific applications are allowed to bypass the VPN. Here are a few more features that Surfshark has to offer.

There are many ways to connect to a VPN, but a preferred option is OpenVPN as it has reliable speed and security. In other words, the code can be examined for potential vulnerabilities. Surfshark protects Android, Windows, iOS, and Linux through OpenVPN. IKEv2 protocol is the default for macOS and available for all other platforms.

Surfshark has servers from more than 64 countries, which is considered above average. It offers servers in areas where internet policies are strict. In countries like China, Russia, Vietnam, and Turkey, Surfshark offers its servers. Many of the VPNs use software-defined servers where a single hardware server can host numerous virtual servers.

This technology has got many features. It allows companies to configure a server to appear in a particular nation where its safety is not ensured, or the quick addition of servers meets demands. The four digital locations labeled by Surfshark are Albania, Costa, Chile, Rica, and Slovenia. All of them are hosted on machines in the Netherlands. Surfshark has got 1,700+ servers in total.

A significant amount of trust is required before using any VPN. The company of the VPN will have details of your online activities like your ISP. VPN providers can get hold of personal information, spy your traffic, or monetize certain activities if they wish to. Before choosing a particular VPN, it is mandatory to know about its legal framework and privacy policy the company operates under. Surfshark is a very trustworthy company. It protects its user privacy.

According to them, security will work when complete trust is there. If a user cannot trust the company, he/she should look elsewhere. Surfshark mentions in its policy documents about all the necessary things. It says that it does not log into Ip addresses, browsing history, network traffic, amount of bandwidth used, or connection timestamps. Information like aggregate analytical data, account information, and billing history. It also keeps a note of the advertising IDs received from third parties.

The IDs are mainly used to determine whether the company’s advertising is driving installations. Surfshark depends on trusted third-party data centers. Recently the company has completed its migration to RAM-only servers. The server is immediately wiped if someone tries to physically remove the server and get on with the inside data. Live Warrant Canary of the company helps in increasing the transparency report.

Surfshark comes with a small stylish app with flat colors and modern design on Windows 10. I will let you select specific servers as soon as you get online. It is a clean, well-maintained app. You can choose a server in the city or country level. It offers new advanced features like split-tunneling known as Whitelister.

This tool will help you determine which sites and applications are routed outside the VPN tunnel. Sites on the whitelist will not be blocked or slowed down by the VPN. You can use Surfshark VPN while streaming on Netflix. Generally, all contents are available on Netflix while you use a Surfshark VPN.

Surfshark is now more than just a VPN protection. It has built many privacy tools, DNS services providing additional privacy and an adblocker feature. It has come up with HackLock, which will alert you when your account is compromised, and BlindSearch respects your search. Although, you need to pay additionally for having access to HackLock and BlindSearch.

Surfshark scores 4.5% over the baseline in its speed test. The service gives a remarkable performance both in latency and download tests. Surfshark ranks second among the top 40 services just after Hotspot Shield VPN. The result may slightly differ depending on the users’ use of the services.

Surfshark on other platforms

Surfshark offers its users with an app for FireTv. It has got Android VPN, macOS VPN, iOS VPN, and Windows VPN client apps. Surfshark has got plug-ins for Firefox and Chrome browsers too. Besides that, Surfshark offers services for PlayStation and Xbox. The company also provides instructions on how to use Surfshark on Linux.

Surfshark lets you hook with as many devices you wish to. Its policy is quite generous. Besides its excellent VPN protection service, it also comes with new features like split-tunneling and multihop VPN. Apart from its superb security and advanced features, its speed test is also quite appreciating. 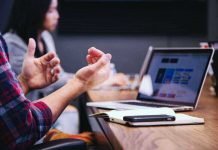 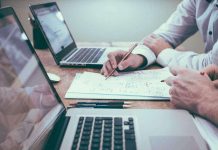 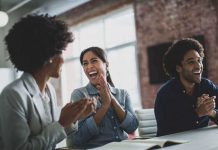 Crowdfunding for a Small Business: Pros and Cons 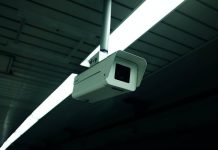 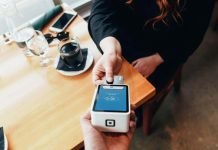 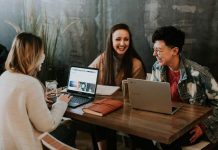