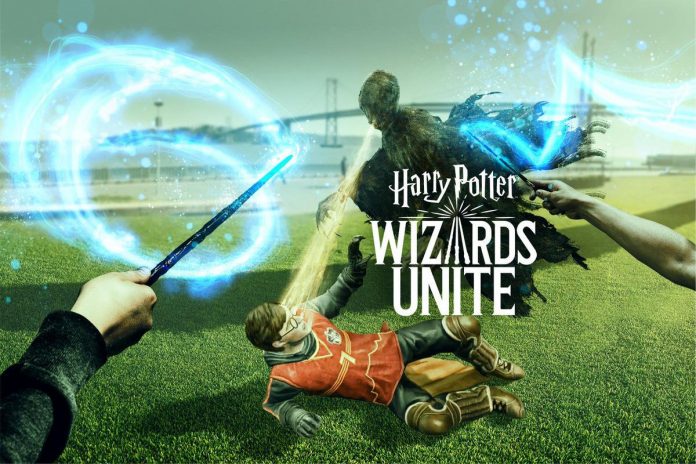 Harry Potter: Wizards Unite is a single-player as well as a multiplayer game. This game entirely works on a location basis. Niantic, the maker of Pokémon GO, is the developer of this game. This game is available on Android as well as iOS. It was first launched on 21 June 2019.

The developer of this game takes inspiration from the wizard world to develop the game. This game is similar like Pokémon GO. When you’ll the game for the very first time, you will face some complexity to play the game as it was created using Augmented Reality. This game follows the same procedure as previous game such as, levelling up, power-ups, and classes.

Every time a player tries to play a Niantic game. Always keep in mind that you should always turn off the AR option. Wizards Unite allows a user to walk around the map and gather foundables.

Foundables are those mystical items that are escaping the wizard world to create destruction for the muggles. Augmented Reality (AR) is an option that lets a player observe each minute detail in their map by using a phone’s camera. There is a dedicated button to switch off the AR option.

You can use this Fake GPS tool for Harry Potter Wizards Unite. That way you don’t have to walk to different locations. You can cheat the game, by pretending to be in the location you choose.

A player can select from the given options for being an in-game character such as an Auror, a professor, a magizoologist. The characteristics of a professor are to solve random puzzles; the Auror is great for excessive damages; a magizoologist is a tank as well as a healer. When a user tries to enter a fortress with remaining players, every individual character will have various exclusive benefits against monsters.

Harry Potter: Wizards Unite is a game that depends upon how many portkeys a player can acquire in the game which can be used to open portmanteaus. Portmanteaus exist on the entire map. When a player able to locate a portkey to enter, and have a look inside the area in the wizard world — for example; Borgin, Hagrid’s Hut, and shop of the Ollivander’s Wand.

Try to explore the place more often, so that you can locate different foundables. A player will able to find several; foundables, and items in-game. User can check into the game for every alternate hour. It discovers new foundables that are continually spawning.

When a player is struggling for walking and eliminating brewing options, and foundables, the most important thing is to take a power bank instead of striving for a cable to charge the phone. With the help of a power bank, the user can recharge the phone while they are not in the house.

Harry Potter: Wizards Unite is said to be the next Pokémon Go as Niantic develops a game that consists next levelled AR technology will allow a user to enjoy unique experiences. 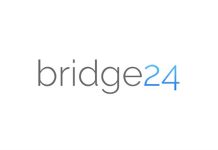 Bridge24: Reporting and Exporting tools for Asana, Trello, and Basecamp 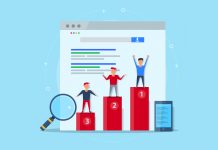 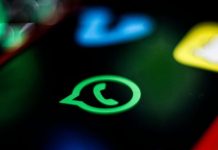 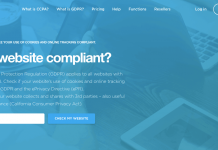 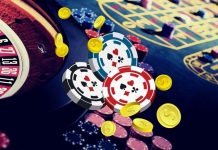 Here’re 4 Terrific Reasons Why You Must Try Gambling Online 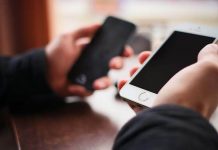