Smartphones become the basic need for everyone. The Android Mobiles technology is the latest and caters the requirements of the people.

People consider the phone specifications as well as the brand value and after sales, service to give you best phone offers that can come under your budget. So we are going to discuss Best Android Mobiles whose come under Rs.15000, that follow as:

This smartphone is powered by the flagship class Qualcomm Snapdragon 820 SoC with a 5Inch touchscreen It has following features: 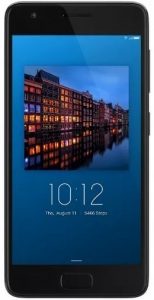 The body of this phone is built by uniform metal texture and uses 14 nanometers Qualcomm Snapdragon 625 chip.This is one of best android mobiles under your budget. The processor provides real-world class performance. It has various features which follow as: 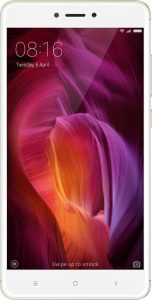 The processor of this phone is 1.4GHz Octa-Core Qualcomm Snapdragon 430 which has come with 3/4GB of RAM. The internal memory is 32GB and expanded up to 128GB through microSD. There are many features which are mentioned below: 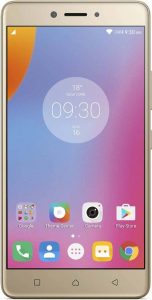 It has 5.20Inch HD, IPS LCD touchscreen display with a resolution of 720×1280 pixels. Oppo A57 is powered by 1.4GHz Octa-Core Qualcomm Snapdragon 435 processor. It has various features which are following:

It has 5.5Inch Super AMOLED display with a home button at the chin. It runs on the Android M with TouchWiz.Specifications and features of this smartphone is best among all android mobiles.It contains following features: 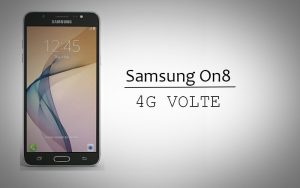 It is well-balanced Smartphone which has a metallic back with top & bottom plastic plates. The front-facing speaker embedded with the earpiece and powered by Qualcomm Snapdragon 430 SOC. There are many features that follow as: 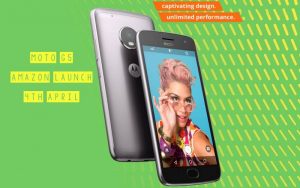 The back body of this phone is fully metal. The design seems to be generic and sleek. It has 5.5 Inch FHD PLS TFT display screen with 2.5D curved glass on top. A fingerprint sensor integrated into the home button. The features are discussed below: 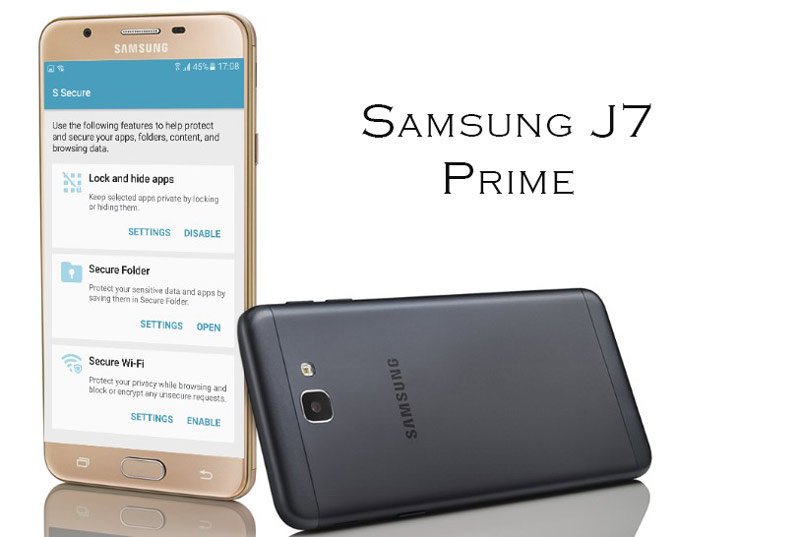 It is the latest Smartphone that has come with full metal body design and Dual Rear Camera, one is 12MP & second is 2MP. So both work together to create a bokeh-like effect and it has also an 8MP front camera. The other features are following: 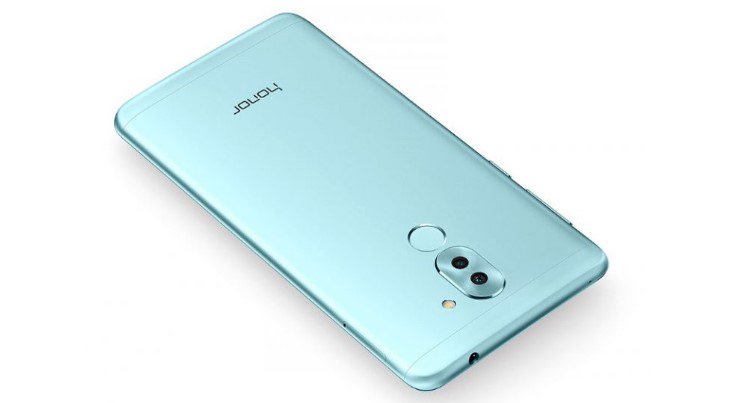 The CPU of this phone is Mediatek Octa-Core 6750 1.5GHz and comes with 3GB of RAM. It has Premium Metallic & Sleek design and massive 5000mAh capacity which can run for 2 days. It includes various features such as: 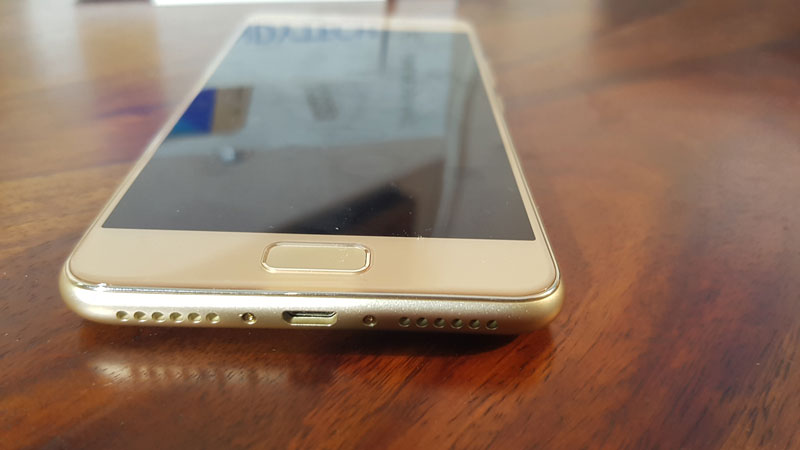