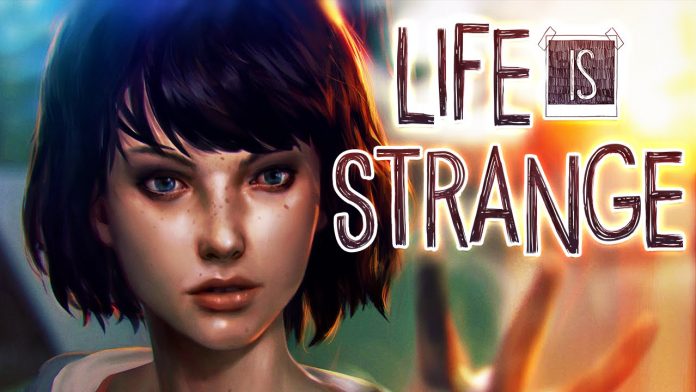 Life is the Strange game is a video game which has expedition graphics. This game is compatible with almost all devices like PS3, PS4, Microsoft Windows, Linux and so on.

Life is the Strange game is an adventure game which goes through various episodes. This game has various things like drama story, unique characters, and puzzles.

The players play a number of quests in which players solve puzzles, catching some items and interact with various objects. There are many games like Life is Strange that are mentioned below.

This game has horror and survival elements with full of so much suspense and action based adventure tasks. This game is only supported by Play Station4 console.

The plot of this game is set in the Western Canadian region. The story of this game consist eight characters and decided to start their expedition in Blackwood Mountain.

When they spend a night there then they get attacked by a psycho killer. It includes various features such as haunting environments, mind-blowing graphics, motion-capture animations, lots of game theories, uncovers helpful clues etc. 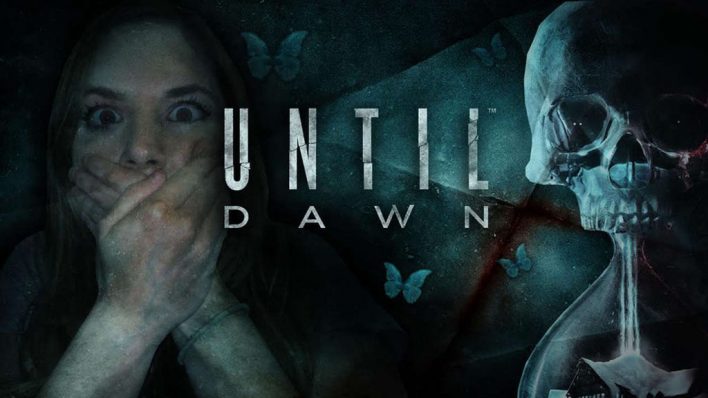 In this game, the Sigmund Corporation developed a new technology which creates artificial memories. This technology is also used to assist the people on their death bed and also complete their final wish.

There are two main characters Dr. Rosalind & Dr. Watts those help Johnny through his memories to travel to the moon. You explore new elements, collect various items, solving puzzles, and create the path for Johnny to visit the moon.

It includes various features such as 16-bit graphics, storytelling components, adventure, and drama and so on. 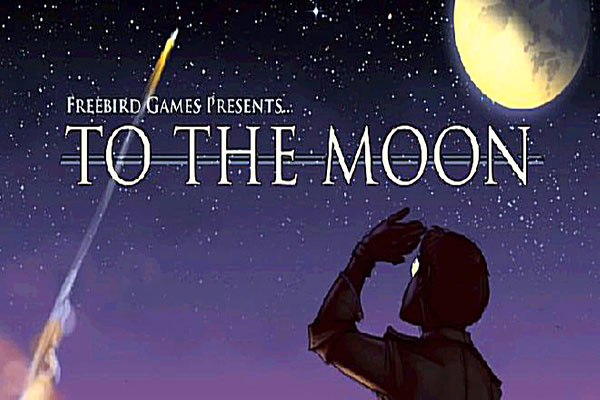 This game is a combination of action and adventure. It has various features which are amazing new characters, mind-blowing exploration, immersive gameplay, multilayered & complex story etc.

This game has two universes that named as Acradia & Stark. In this game, there is one main character that is April. April is a girl who is the student and lives in the Stark Universe.

When she sleeps during the night, she comes to know about her ability and she starts to explore the universe Acradia and complete all quests. 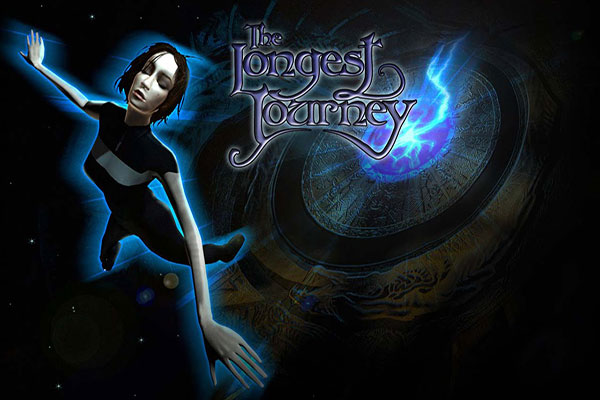 This story of this game is based on two characters Jodie Holmes & Aiden. The players play the role of Jodie from childhood to adulthood, posse’s supernatural abilities and learn about her powers throughout the entire life.

Aiden is a ghostly entity who is the separate soul and connected with Jodie by a psychotic link. There is one more character Nathan Drake who is the researcher of Paranormal Activities Department.

The players control the activities of Jodie & Aiden, explore the game world, solve challenging puzzles, find the truth behind her abilities and so on. 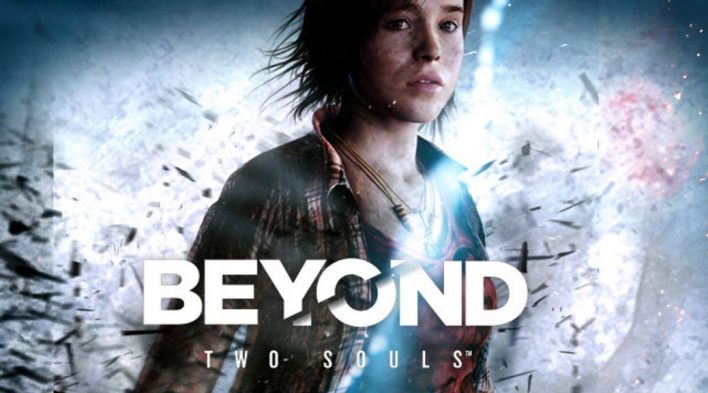 The purpose of this game is to solve the mysterious identity of a serial killer and the name is Origami Killer.

There are four characters whose passes game chapters and each chapter has a background story. The serial killer targets the victims during the rains. 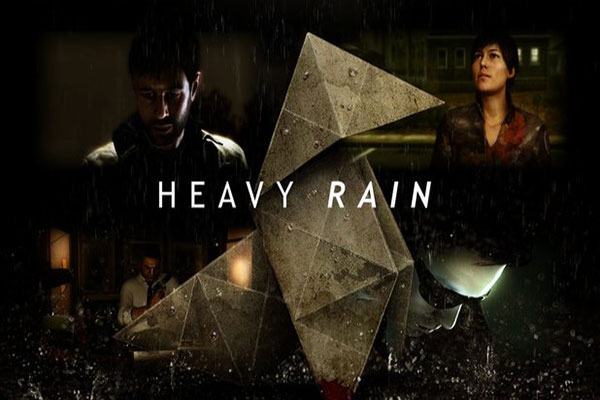 This game is based on the intense zombie infested atmosphere. The zombies are known as walkers whose walk slowly and can be killed by destroying their brains.

The players play the role of Lee Everett who is the Protagonist and needs to survive in the world after Zombie Apocalypse.

The basic activities of this game that explore the world, collect a variety of items such as food, medicine, weapons, water etc., interact with objects, handle the zombies and so on. 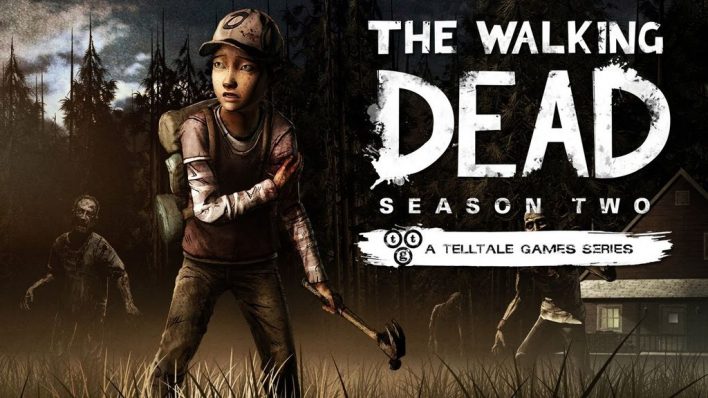 It is a single player video game. It includes many things that are amazing environments, stunning adventures, puzzles, realistic characters, 3D graphics, and so on. This game is compatible with all devices.

The players play as Kate Walker who is the lawyer in New York City and wants to go strange adventure to the remote location of Syberia.

She discovers the mammoth that is known as Syberia home. But she faces lots of problems, complex puzzles, obstacles, unusual situations etc. 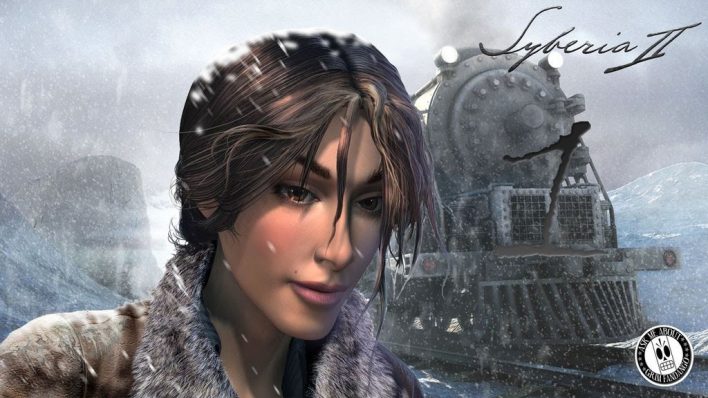 It is one player game and player acts as Kaitlin Greenbriar. This game allows you to develop a house after coming back to home.

In this, you have to do various activities which explore the mansion, find clues and then collect items, interact with mind-blowing environmental objects, investigating various elements.

It consists of a variety of features such as action-adventure gameplay, stunning visual graphics, powerful background story, art style and so on.

Another mission of this game is to uncover the mystery and find the truth behind the disappearance of his wife and his children. 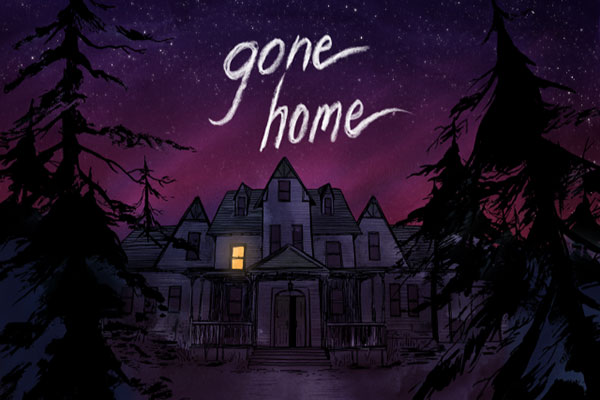 This game is made on the basis of “Bill Willingham” Comic Book Series that is known as “Fables”. The players play the character of Bigby Wolf who is the reputed detective that works on the Women’s murder case.

After this, you can use these objects as clues to solve this murder case and also take some necessary decisions. This is one of the best Games Like Life Is Strange. 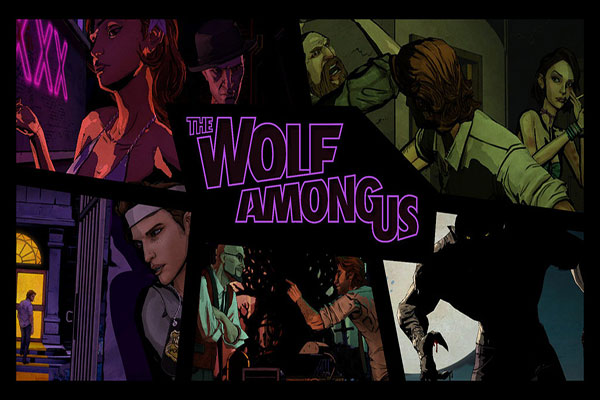 This game consists of various action & adventure elements. It is a third-person shooter video game.

The player acts as a Protagonist Cole Phelps who joined the detective profession after serving his duties as an officer in the police department in Los Angeles.

The main objective of this game is to solve various types of cases and complete giving tasks.

He has to do various activities to solve the cases that are visiting the crime scenes then gather the important clues & evidence, interrogating the expected suspects, follows the case leads. 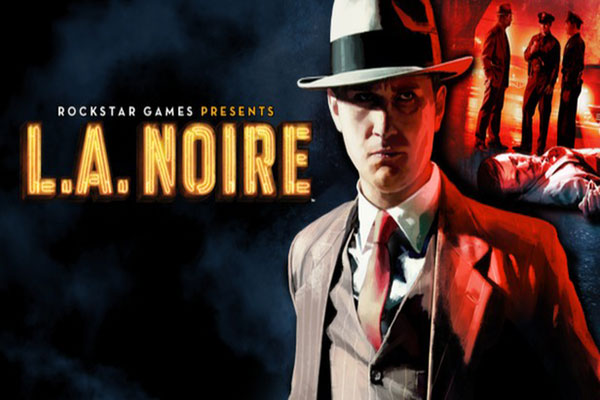 So, this was our list for Games Like Life Is Strange. Let us know in comments about the reviews. 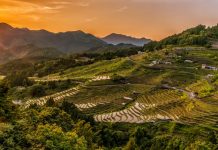