Games like Maplestory: Maplestory game is a Massively Multiplayer Online Role-Playing Game. This game is very popular all over the world.

The game is getting updated time to time so that people always get the experience of the new content of this game.

So before starting this game, you have to need to create the Online Account. There are many games like Maplestory that are discussed below

You can create a character according to your requirements and you have overall control on it. You play on the Combat system so that you are able to do auto attacks in the dodge attacks.

This game has four classes: Archers, Wizards, Swordsmen, and Clerics. You can unlock more classes in this game when you have reached advanced levels. 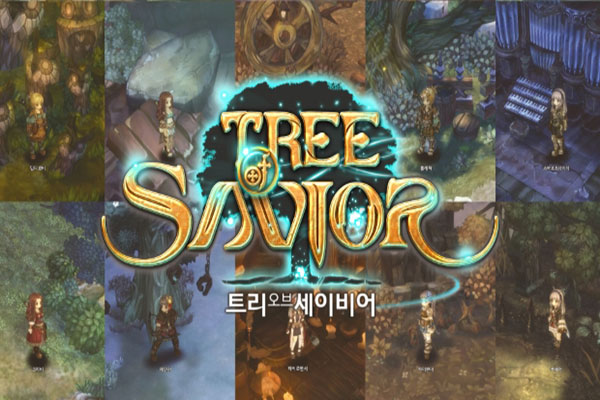 This game is the combination of Action & Adventure elements. When you start this game, it provides only limited options so that you can choose the character in between a male and female.

But when you have completed various tasks then you become able to choose various classes that show various characters such as The Holy Knight, The Shadow Ranger and The Elementalist.

So you choose character according to their skills. You can explore the world of this game by clicking on the places of its map.

It has lots of features that are Auto Path, deep combat-oriented gameplay, customize the characters, etc. You can earn gold, loot, experience points so that you can buy gear, weapons, skills and upgrade your character.

You can play this game free of cost and used a 2.5D Side Scrolling interface.

This game has real currency shop which is known as Item Mall. In this game, you can build your own team with other players to complete the stages of the game and progress with the story.

This game plays on the land of Elrios which gets the power from El Stone. So in this game, you have to find the magical stone which disappears mysteriously so that you go through various adventures parts.

You can also improve the skills of your game character. 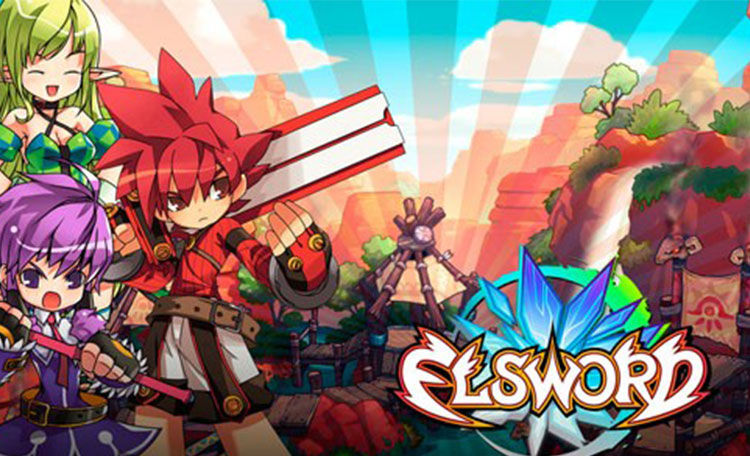 It provides an innovative approach to its core elements. It offers a variety of Content, Change the game world around you for progressing, gender choices for characters among four characters, customize the characters through custom settings, etc.

You are able to choose your own path. It has Both Land and sea-based combats. 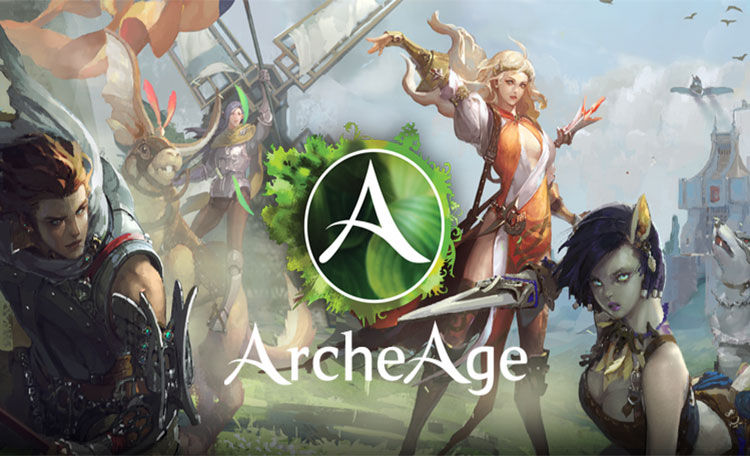 It is a very popular game among all the games like Maplestory. You are able to pick a character from four different classes and the classes are Healer, Rogue, Mage & Warrior. Every character has its strengths and weakness.

When you pick a character then you can fight with enemies. You will earn reputation to level-up and add abilities to your inventory.

It has many adventures, quests, and styles. When you level up in the game then your game characters learn new abilities and increase their attack power.

This game has the ability of auto attack and players earn gold after defeated their enemies. 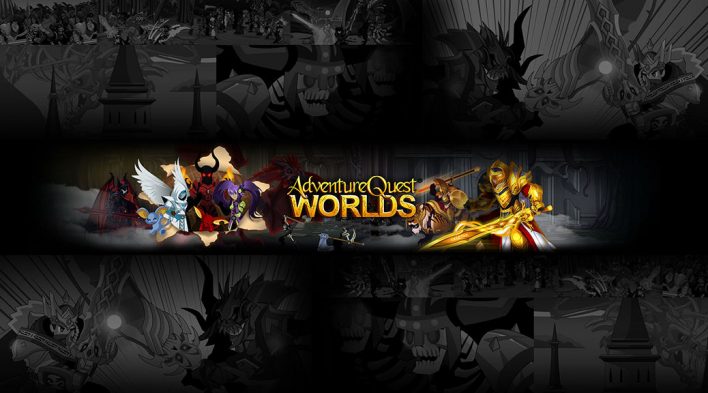 This game is based on fighting aspects and provides different types of characters, various game modes, and amazing skills.

It has PvP combats which allow you to play in stunning and mind-blowing It consists of many features such as 3D visual styles, 100 playable characters, advanced mechanics, unique skills and different play styles.

This game has various combinations of the battle that are called combos. You can control your playing character with swapping abilities that means you can change your character during battle according to your requirements.

It has lots of characters that are Ninjas, Pirates, Mages, and Sci-Fi. 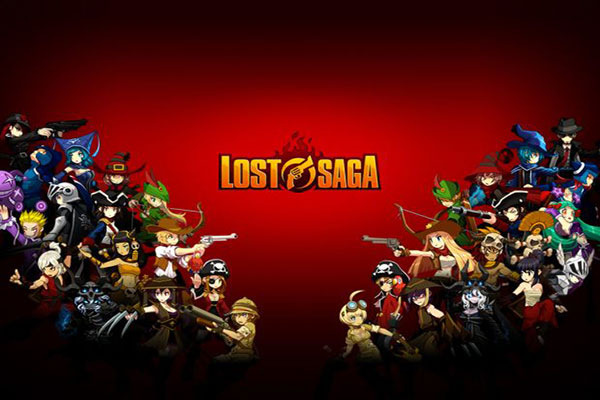 In this game, you can easily control your characters by using Keyboard and Mouse. It offers various classes with advanced custom settings and these classes consist of various characters such as Knights, Explorers, Wizards, and Warriors, etc.

After defeating monsters, selling items, and complete tasks, the players earn currency that is known as Ely.

You can get new skills and also upgrade your characters by using Ely. It includes various features that are visually mind-blowing characters, stunning environments, advanced mechanics, innovative gameplay and exploration of elements and so on.

When you reach on high levels then players can advance their training to specialize in a particular field. 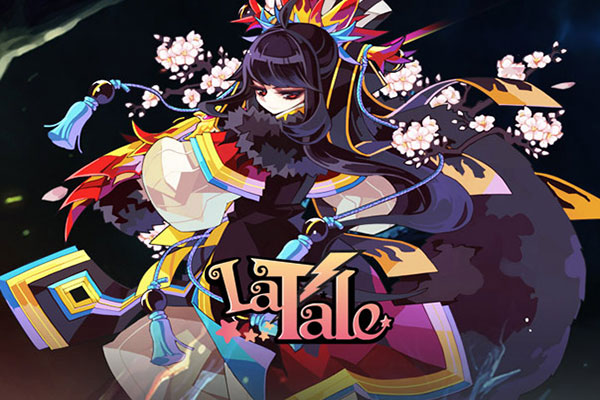 The main goal of this game is to secure the world of NosTale from the Vernon who wants to convert your world into darkness and chaos.

It has three classes that are Archer, Wizard, and Swordsman so when you level up in the game then you get more additional skills. You can also catch the pets, train them and also decorate your home according to your choice.

The pets have unique abilities so that you can use pets to damage your enemies. This game offers group missions that are known as raids.

So you can build up your team with your friends and easily handle these missions. This is our Editor’s Choice for Games like Maplestory 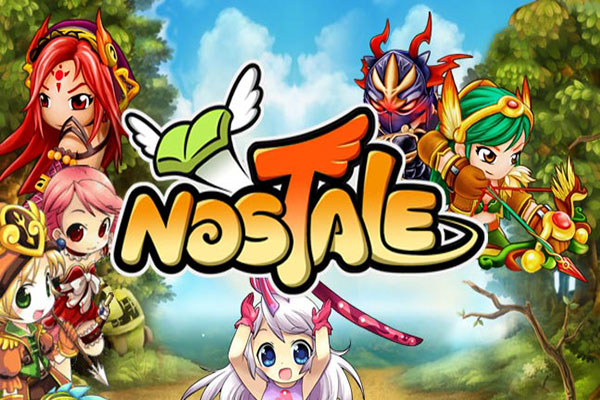 All these Games like MapleStory are some of the best and worthwhile alternatives you can try. We’ve lined them up based on player inputs and their likenesses.

Hopefully, they will be able to get a good spot among your collections. If you see any game that isn’t relevant to MapleStory in any way possible or you know one or two that actually are, please do let us know via the comments.

We’ll be happy to hear from you in this particular regard.