Which Operating System is the World’s Most Popular? The Results are Surprising

Windows 7 – Most Popular for Laptops and Desktops

Codenamed Blackcomb and Vienna, Windows 7 is an operating system that is a successor to the once popular Windows Vista. Microsoft officially launched the operating system to the public on October 22, 2009. By July of 2012, Windows 7 had achieved more than 650 million installs around the world, it broke Amazon pre-sale orders; in fact, surpassing the record set by Harry Potter books. 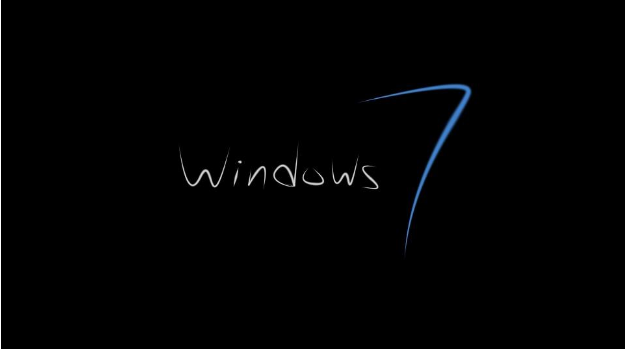 After the release of Windows Vista, many people were all but ready to give up on Windows and started using typewriters, until Microsoft heard the complaints and gifted the world with Windows 7. Some of the best features of this operating system include the ability to pin items to the taskbar, a glorious Start button that hosts many things, and Windows snap that snaps windows to several different quadrants. Due to its popularity, you can be sure that software vendors will ensure that their products run on Windows 7; for example, here’s a blog post on trendiest programming languages in 2017 by Stackify that run on the operating system.

Android is an operating system for tablet computers and smartphones. It is based on Linux and developed by Open Handset Alliance that includes hardware companies like Samsung and Sony and led by Google. Since its release, Android has always been free and Google intends to keep it free in future too.

Android is also open, meaning that a huge pool of active programmers around the world can contribute their best software products to enhance experience. Plus, if you are addicted to your Android smartphone, you can create your own application using the Software Development Kit. In addition, all applications for Android powered phones are distributed via Google Play – previously called Android Market – with more than 450,000 apps available at the online store.

The reason why many choose iOS for tablets is the way hardware and software complement one another. For instance, 3D Touch, Live Photos and a new trend of augmented-reality applications that are now possible with the release of iOS 11. Plus, iPhones are designed to work perfectly with other Apple gadgets on the market, including Apple TV, Apple Watch and Macs.

iOS offers some of the best cameras on the market and faster speeds thanks to A11 Bionic chip in the iPhone 8, iPhone 8 Plus and iPhone X. The iPhone is also one of the easiest phones to use so far, but some people may lament about the lack of change in the feel and look of iOS over the years. The best thing about iOS devices is that you can update the software – as long as you’re using iPhone 5s or later – on the release day.

Linux is a free and open source operating system that hit the market on August 25, 1991. Presently, the operating system is virtually used by millions of user around the world, including universities, private users, training companies, research centers and companies. Different flavors of Linux are available for Android tablets and phones, web servers, most appliances around the home, the U.S. Postal Service, NYSE, and even airplanes!

What is a Virtual Private Server and How does it Work?

Software Aids for Your Young Scienti

6 Types of Hobbies That Are Trending Right Now