7 Superb Reasons Why Hackers Prefer to Use Linux OS

Why do Hackers use Linux : Operating system Linux has amazing features that make it more dominating than others. It is an open source operating system and driven by its old version UNIX .

Due to its many benefits over any other OS, hackers prefer to use Linux. We know other operating systems are friendlier in use but Linux has many special features which make it more dominating than others.

In this post, we will list 7 superb reasons why hackers prefer Linux over any other operating system. 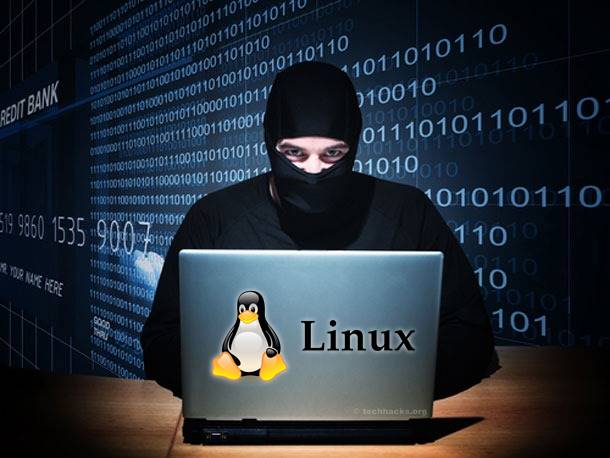 Hackers are those who want to earn through their hacking capabilities, they break into a computer system or computer networks, and hack them to get profit from them.

Hackers always want to check their hacking capabilities, so they always look for more secure OS to perform their activities and Linux is the best choice for them.

Why do Hackers use Linux OS:

Linux is an open source OS so it’s easily available on the internet and the applications that run on it are free of cost. Hackers need not to spend time and money to buy licenses for Linux because it most of the software comes with General public license.

This is also one of reason that Why do Hackers use Linux. Also,Only Linux is that OS which doesn’t need to be rebooted occasionally to improve its performance.

You don’t need to restart it again and again to maintain its performance. It doesn’t get slow or freeze up due to memory leaks, Linux OS can be used for years without any problem. 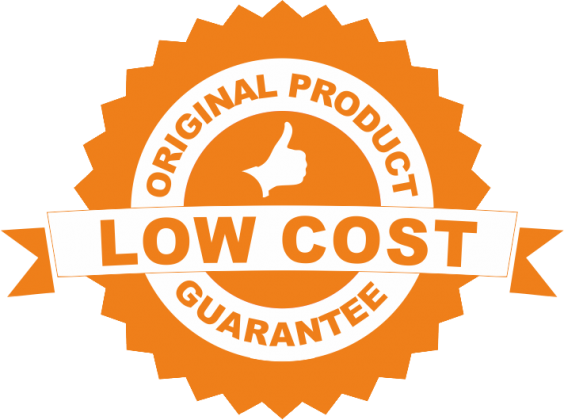 Maintaining Linux operating system is very easy. One can easily install the software. Linux is used for high-performance applications on server, and also for desktop applications and embedded systems.

Maintaining Linux is very easy because it has their own software repository. You can easily search the software. 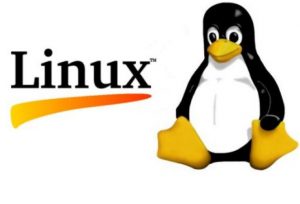 Due to its strong and highly integrated command line interface users are granted for easier access and control over their systems. Utilities built in Linux have greater functionality.

It is highly designed around strong and highly integrated command line interface which others OS like window and mac don’t have.

Hackers and other user are allowed to have great access their system. Only Linux can work well even if the hard disk is full, which is impossible for other operating systems. 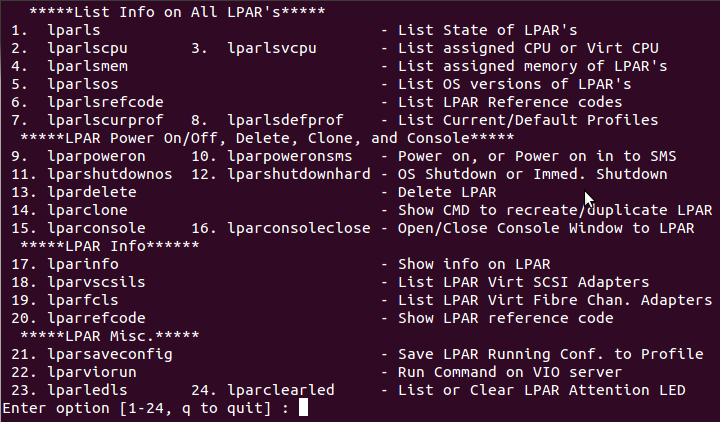 To develop software you need to know the system code, how to develop the code how to modify it.

In Linux, it will be easy for you to learn the source code because it’s very easy and also all the applications of this operating system are open source which is the benefit.

The Linux system can support the entire UNIX software package and all the files which are common to it. 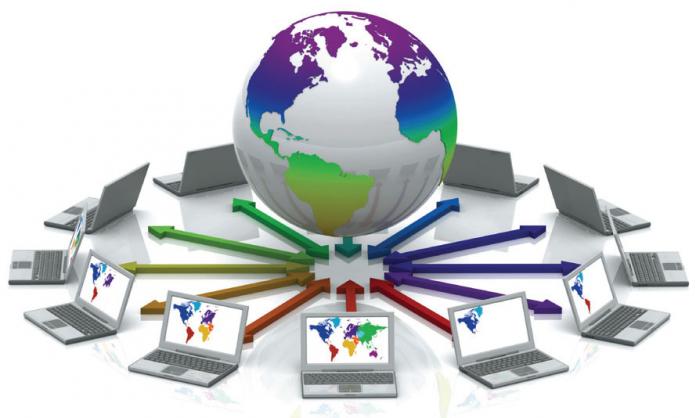 Boot system of the Linux is very fast as compare to other operating systems.It will work as an open source because it is contributed by the team on internet networks o it very easy to manage the network over it.

There are many libraries and commands provided by Linux that can be used to test network penetrations. Due to its operating system reliability, it makes the network faster than any other operating system.This is also one of the reason Why do Hackers use Linux. 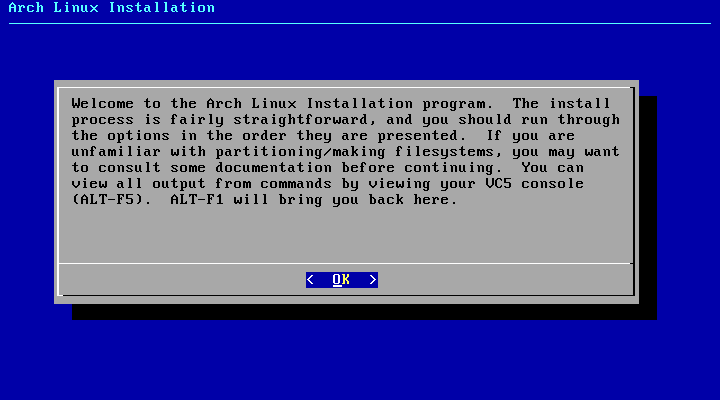 Linux is designed in that way it can do many things at the same time like if a large printing job is in the background, it will not slow down your work, you can easily do much work without getting disturbed by problems such as system hanging, slow processing like other operating systems.

Linux is typically more secure as compare to other operating systems. Hackers need the more secure system to perform their Hacks, so most of the hackers were by the Linux for the hacking.

Windows are more popular between average users and also among the programmers because it is more profitable to right the program in windows. So Linux is more secure than windows as less users use them. 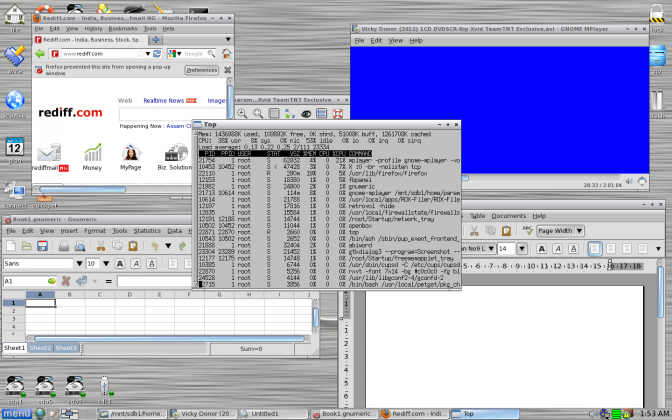 This is one of the main reason Why do Hackers use Linux.To utilize your hacks you must need to understand the operating system properly to large extent.

You must need to have knowledge of OS which you are going to hack. So for this, you need a system without any loopholes, Linux is completely transparent i.e. you can easily manipulate and watch the working of Linux.

This is not same with the Windows. Microsoft gives you to work only that what Microsoft want but on another hand, Linux was developed as an operating system that provides you more control over it rather than to make you do what you want.

You can control what you want to do which is basically necessary to hack a system.

So these were some features which make Linux operating system the best choice among the many hackers. Hacking has become the elite profession among the IT field. This is because hacking requires the detailed knowledge of the IT concepts.

Due to its portability user can easily make the script in any of script language. So you need not target the same operating system to show your hacking capabilities, Linux is universal so you will not face any compatibility problems.

So acknowledge the above factors, hackers always want an operating system that provides maximum security to test their skills and also they need.These are the main reasons Why do Hackers use Linux.