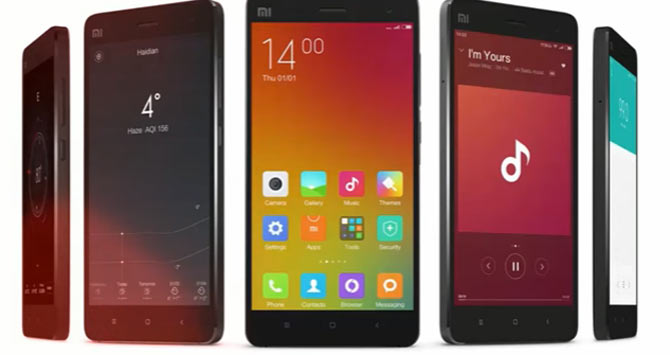 Xiaomi, the world 5th largest smartphone company, has privately owned Chinese company headquarters in Beijing is going to unveil their next bigger and better smart phone.The company has planned to release their new range Xiaomi mi6 and Mi6 plus very soon.

It was that rumored MI 6 and mi 6 plus will release either on 11 April or on 16 but later that day Xiaomi announced the release of their both Smartphone on April 19.

This phone was set to release officially on 11th April but it was fake news. But now the company has decided to launch its Xiaomi Mi6 and Xiaomi Mi6 plus on 19th April.

Xiaomi Mi6 has following specifications which are as given below:-

#Display and Interface: This phone will have 5.5 inch IPS LCD that contains the resolution of 1440×2560 pixels which will form the density of 534 pixels per inch. Multi-touch will be supported by the capacitive touch screen.

#Phone’s Configuration : Xiaomi Mi6 will hold the dual-core Kyro processors which has clock speed of 2.15GHz and 1.6GHz respectively. The set of processors will be further assisted by 4 GB RAM which will give you the power of multi-tasking and placed on the chipset of Qualcomm Snapdragon 821 MSM8996.

#Camera Quality: The phone will come with the 16 Megapixel cameras that will process the images which have the resolution of 4,616 x 3,464 pixels.
It also supports the optical image stabilization, dual color LED flash, ISO control and have high dynamic mode.
It has the camera which can shoot 4k videos of 3840×2160 at 30 frames per second. Front camera with 8MP is suitable for taking selfies.

#Storage capacity:  Mi6 has internal storage of 32GB but it cannot be expanded further even with the help of microSD card.

#Battery:  Xiaomi Mi6 will come with the 3,050mAh li-polymer battery, and it can be charged fast.

#Price and Availability:  Xiaomi Mi6 ‘s price is to be expected around 26,999 Rs. And to be launched in the month of April. 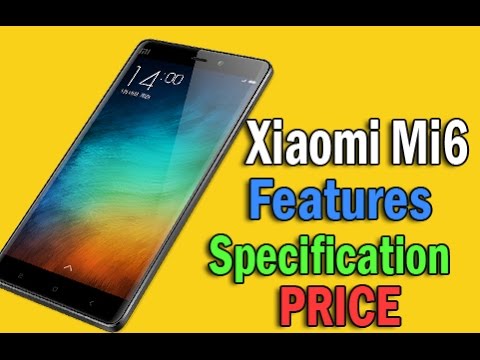 Now, we will discuss about Xiaomi Mi6 Plus phone further in detail. We will discuss its specifications, so that one can choose his Smartphone according to below-written information.

#Design: If we talk about Xiaomi Mi6 plus, the design of phone will not change much as expected. It I rumored that design o phone will be integrated with the waterproof body. Xiaomi is expected to have the feature of dual curved design.

#Display:This handset will also support a larger footprint. It will bear 5.7-inch QHD display whereas Xiaomi Mi6 will have 5.15-inch display screen. In Xiaomi Mi5, it had minimal side bezels; on the other hand, you will have side bezels with both top and bottom chin narrowing down further. The company has launched a less bezel display with Mi mix.

#Processors:In upcoming Xiaomi Mi6, it will also support Qualcomm’s Snapdragon 835 chipset. While Samsung has already unveiled Galaxy 8, Xiaomi Plus is going to use Qualcomm’s chipset, Snapdragon 835 to power up his next flagship phone.

#Software:Xiaomi Mi6 plus will support dual camera set up which can be proved beneficial for photography lovers. They are expecting to feature Sony’s 12 MP IMX362 sensor. Front camera with 8 MP will be enough for taking selfies and making video calls. It will be improvement over 4MP sensor on its previous model.

#Battery storage:It will be a huge phone, so it will require good battery storage. Xiaomi Mi6 requires 4500 mAh battery which will be sufficient to give you whole day’s with charge even on heavy usage. It is expected that it will support Qualcomm’s latest Quick Charge technology which will ensure you not to worry about charging speeds as well.

Now , when we have discussed Xiaomi Mi6 and Xiaomi Mi6 plus specifications, release date, and price in detail, Let us know in comments your views. 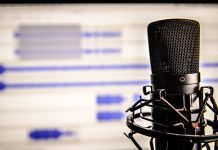 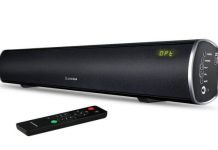 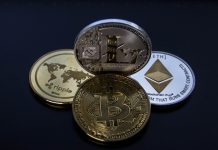 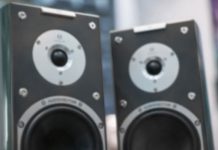