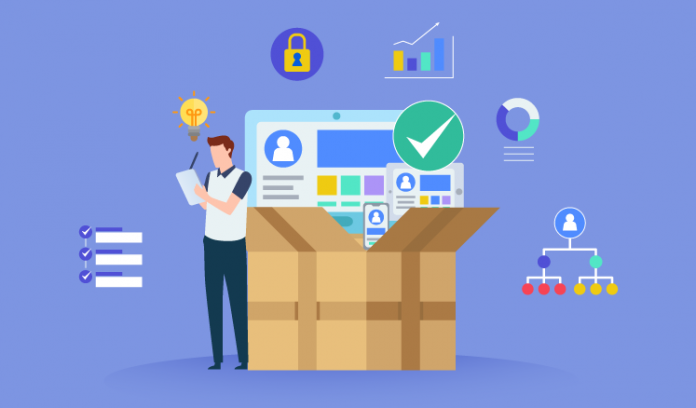 The popular myth is that you can jump from a diagram on the back of a napkin to a working prototype that factories can copy for mass production. In reality, product development is a process with defined stages you must pass through. Let’s look at the most important steps in the product development process.

This is your initial concept. This may be the problem you want to solve or a variation of an existing product. You might screen the idea, asking others what they think of the concept. How would they solve the problem? Do they think it is a good idea? Would anyone pay for this product, if it were made?

You’ve decided that this is a good idea worth investing time and effort into. Or you’ve decided what features you’d like to integrate into the existing product. At this stage, there are typically a few different variations. You might try several different handle designs, a dozen different colors or a variety of sizes. You also finish this step with initial blueprints.

You have your initial drawings or 3D models. In this step, someone figures out how to make the product, whether they’re 3D printing it or assembling it in their garage. The goal is to end up with at least one physical version of the product. You may take it to investors to gain their support. Or you may take it to focus groups to get the public’s opinion of the design. You should run the prototype through functional tests to ensure that it works as expected. Does it solve the problem you’re trying to solve? It isn’t uncommon to have to go through several design iterations until you get a product that works the way you expect. You might ditch one line of reasoning in favor of a radically different solution if the initial prototypes fail in the test.

This is the last step in the flow from the initial concept to manufacturing a working prototype to end product. You have a working design that’s passed functional tests and customer feedback sessions. Now you’re trying to create a cheap, durable final version for the public’s consumption. In productionization, engineers will identify off-the-shelf components to replace the exotic ones used in the prototype to get it to work. They may change out materials or fasteners to bring the price down. Expect changes to make the item easier to make or assemble. For example, you might separate the base from the top or fuse everything into a single injection molded component.

The finalized design is what will go into mass production. This step gives you the final design complete with a list of parts that procurement can order in order to make them. This is also the product from which manufacturing work instructions, user manuals and tech support documentation will be written.

Mass production is the step where they begin making your product in large numbers. It may be made in a factory you own or by a contract manufacturer. Either is possible, since you have a standardized set of drawings, work instructions and parts lists that can be used to make it anywhere. You should have a marketing and distribution plan in place before you send start selling your new product. 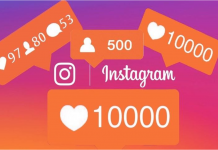 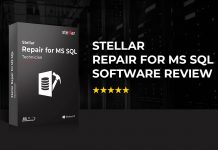 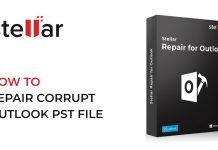 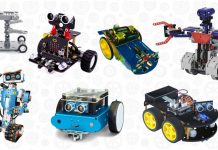 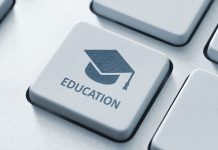 The Pros and Cons of Online MBAs 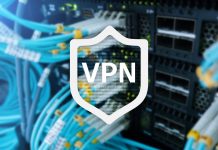 You Need a VPN: Here Are 7 Reasons Why