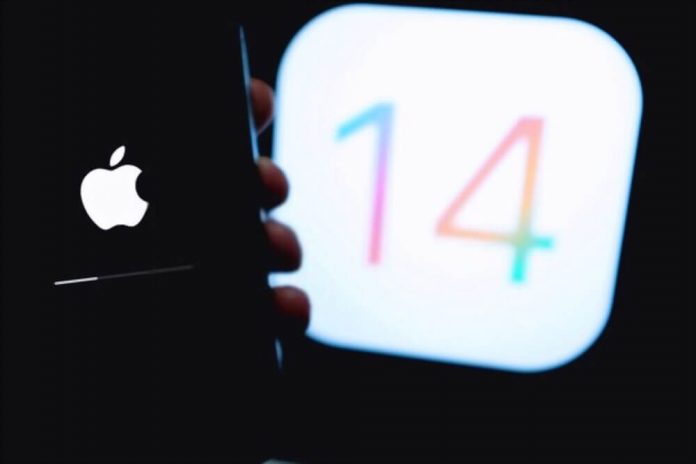 Whether you are an iOS user or Android user, chances are you are familiar with the dynamics and infrastructure of Apple’s operating system. Long-time iPhone users will make a strong case on why the iPhone is the best in the market.

Furthermore, the majority of Android users or other systems also point out that they understand why it is chosen over the other systems. Things like iMessage and Facetime are just the tip of the iceberg of features.

This doesn’t mean that this system has more features than an android phone. It probably has fewer features, less customizable options, and fewer applications.

So the question arises on why should anyone even buy an iPhone or iPad or any of the other devices from Apple?

Well, it has a unique look, first of all. Forget looks, for now. It is a snappy, responsive system that is minimalistic in every way. Long-time users have probably gotten used to the feel of it. But it’s more than that when you got an iPhone, it says to the world you can have all the features and customizable options on your system, “I don’t care.” The operating system, in itself, is a statement. The system is just right, and enough and anything more will make it the same as the other systems. Or would it?

Well, Apple has released a teaser of the new milestone update. The long-awaited iOS 14. We have never seen more features or options being added on one update. There were significant updates in the past like the iOS 13 or 10 but nothing like this. Widgets have also become a thing for Apple users. Much more customizable options, with the minimalistic look and feel we all love. What does this mean for new or old users?

The majority of the old users are two-sided. They understand why there was a need to do this, but they fear that it will demolish the principle that made them fall in love with this system. It is just like if they changed the basketball game completely. Some features could be interesting but, for example, people that know how to read betting lines how probably get utterly outraged at drastic changes in the game they love. To sum up, people don’t like sudden changes that alter what they already are familiar with.

The belief that is mentioned is, of course – “Less is more.” As for potential switches from android to iOS with this update, the probability is more likely than ever. The most significant talking points between android and iOS, as mentioned above, were low customizability, accessibility, fewer applications, less functionality.

However, it seems that Apple wants to tackle these issues on all fronts all at once. Furthermore, the things that they have put in do look quality material, something to be expected from Apple. What does this mean for the future of the iPhone and iPad?

We do see some movement from the path that Apple paved since the first iPhone. They have become more lenient to change. In future updates, we might expect more updates that contain more functionality additions than the ones in the past. Whether it is a mistake to change the minimalistic feel or not, Apple will probably focus and succeed in keeping the minimalistic look while giving us additional features.

A few days ago, they released the iOS14 Beta. It is not like in the past when you needed a 99$ developer account to install beta software. Today they’ve made it accessible to anyone. Keep in mind that it is still in the Beta stage, and many of the additions planned are not on the Beta software. It is a good thing that they made it available to everyone since more people have access to it, more will install it. By doing this, they have much more feedback opportunities on bugs and problems. And considering the size of the update, it is a pretty good idea to fix every little bug they can find before making it official.

In conclusion, we can only speculate on whether iOS 14 is a good idea or not. What the future holds, we will have to wait and see. But it is a bold move and, if they do it right, it would mean great success for Apple, because of the potential for new clients while also maintaining the old ones. 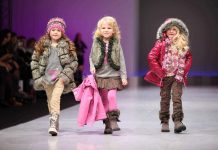 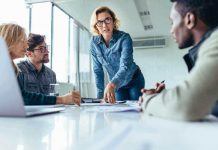 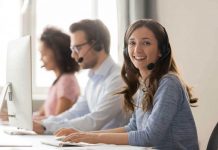 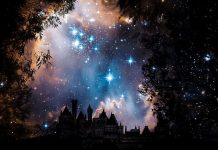 A Novel On Magic And Mystery? Here Is All That You Need To Consider While Writing 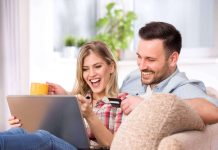 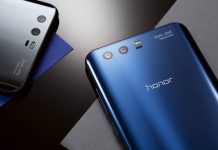