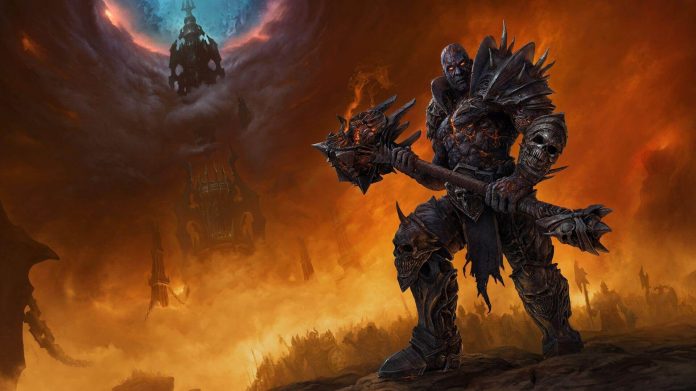 World of Warcraft has been ruling the online multiplayer gaming world in the last 15 years and has more than 5 million players every month. It is one of the best MMORPGs game in the world and also a neck-breaking game for rookies like me.

Some people might use game boosters and some people like me would wonder how boosting in wow works. Well, a little research helped me to understand this and it is not illegal or a scam, but professional players securely accessing your account and helping you to clear a level you are stuck on.

But if you do not want to spend dollars on game boost services, then these 5 tips that would help a rookie like you to get started with WoW are a must-read.

Upon dyeing the character says “I can’t believe I lived through that” and that is certainly motivating, which you can’t listen to unless you die at least once.

You can buy bags for a few silver coins in the game and this will turn out to the best investment of yours helping you to carry more stuff along with you in the game. So, make sure you save a few silvers for upgrading the bags. 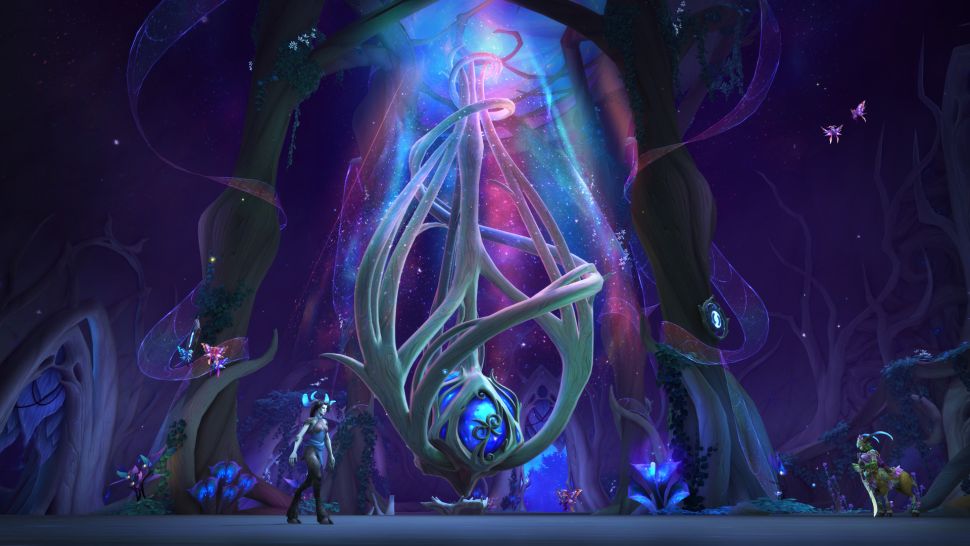 This tip is going to be a useful tip if you have just started playing world of warcraft classic. You will spend a lot of time in raids and bigger raids require at least 40 members, so it is better to have 40 friends in the game.

Those 40 friends should hunt for quest keys on their own, join a raid and stand by their roles until the raid is complete. You may not be able to do this with complete stranger in-game friends so it would be better to socialize with them first and add them to your team.

This will save you from losing raids and you will end up making a lot of new friends too.

For the players who have jumped into the classic version after playing the modern version for years, you need to realize the value of health kits. Health regeneration is not so common in World of warcraft classic so it would be better to have health kits in your backup whenever you are out of energy.

Keep a stock of linen for bandages as it helps in recovering your health faster and you will end up saving lot of gold. You should choose first aid profession which you might not like but will help you out to survive in the game.

5. Don’t spend too much of your gold

Some rookies tend to spend their gold/coins on unnecessary purchases. You do not have to own every ability or item out there. Some would want to buy a mount as soon they reach level 40 that would cost you 100 gold coins which will be difficult to earn later.

You should buy abilities from the trainers only if you find them useful. Another way to earn some gold could be selling the items you stole from the enemy’s crate you just killed. Lastly, think before spending on abilities or items which can be easily obtained from the quest reward.

The monsters in the world of warcraft classic are very strong and powerful. It would be better if you make a plan before beginning to fight. In the other versions of WoW expansion such as Battle for Azeroth, destroying everything was easy, well that’s not the case in the classic expansion.

Do not start fighting with too many monsters simultaneously, take down one at a time slowly. Also, keep focus when you are near to caves, monsters may respawn and surround you quickly and you won’t be able to fight them all.

So, these were some of the best tips one should know before beginning to play World of warcraft classic expansion. Just focus on making new friends, building up your guild and saving gold by not spending on every other ability you come across.

In this article, we penned down 6 useful tips for every rookie World of warcraft player, if there is anything else you would like us to include, please drop a comment.