Internet usage is rapidly increasing with the growth of the digital era. Every person today has got a Wi-Fi network in its home for doing various activities on the internet.

Many a time, the internet connection is not available at your home, college or office. This situation creates a hurdle in your work.

To make your work faster, you can hack the Wi-Fi password of the Wi-Fi network present in your nearby vicinity.

Today, we will discuss the best Wi-Fi hacking software which you can use to get a Wi-Fi password instantly without any difficulty.

Reaver is perfect hacking software for gaining any WiFi passwords anywhere. This software is checked first at many points, and it has proven to be successful. With the help of Reaver, it becomes straightforward for you to search for all the available routers in your location, which you can hack.

This software works on the concept of brute force attack for WPS PIN, and you can also gain WPA and WPA2 passphrases. Reaver runs smoothly on all versions of the Linux operating system. It makes your Wi-Fi password hacking process much better and more straightforward for all users. 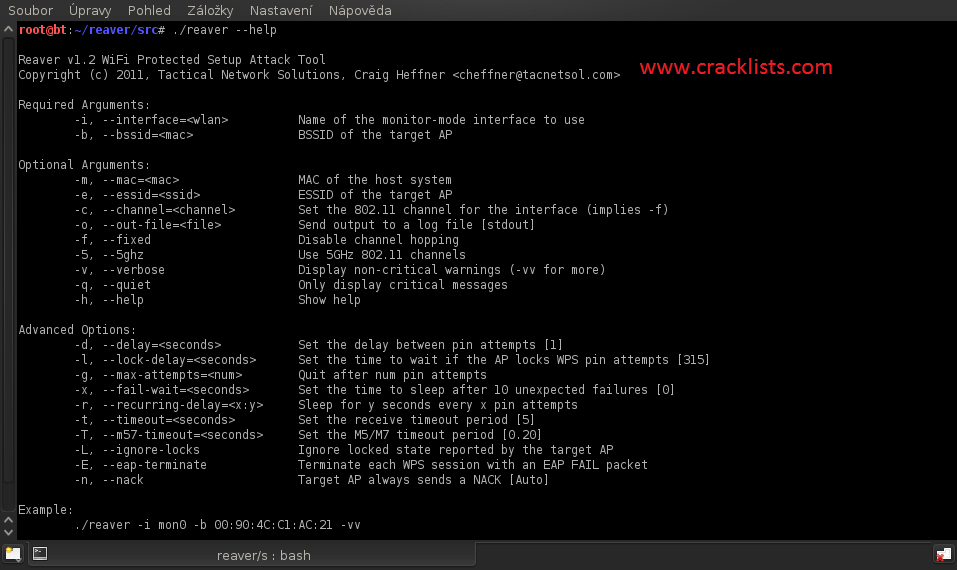 The next on the list is AirSnort, which is one of the best hacking software for both Windows and Linux operating systems. There are monitoring transmissions and encryption keys present in this software.

You can crack a Wi-Fi password on some Wi-Fi networks in a few minutes with the help of AirSnort. This software came out in the year 2001, and Blake Hegerle and Jeremy Bruestle developed it.

It shows whether a WEP encryption algorithm is vulnerable or not. AirSnort is one of the most fantastic Wi-Fi hacking tools for all internet users for uninterrupted flow of their work.

Cain & Able is one of the excellent Wi-Fi hacking tools which can be installed on all versions of Windows. It is based on many methods like dictionary attacks, cryptanalysis attacks, and packet sniffing.

Massimiliano Montoro develops this hacking software. The most amazing features of Cain & Able are WEP cracking, traceroute, VoIP recordings, ARP spoofing, calculation of hashes and many others.

This software will notify you the total number of routers present in the nearby areas. You can quickly gain the password of your neighbour’s Wi-Fi network with Cain & Able. 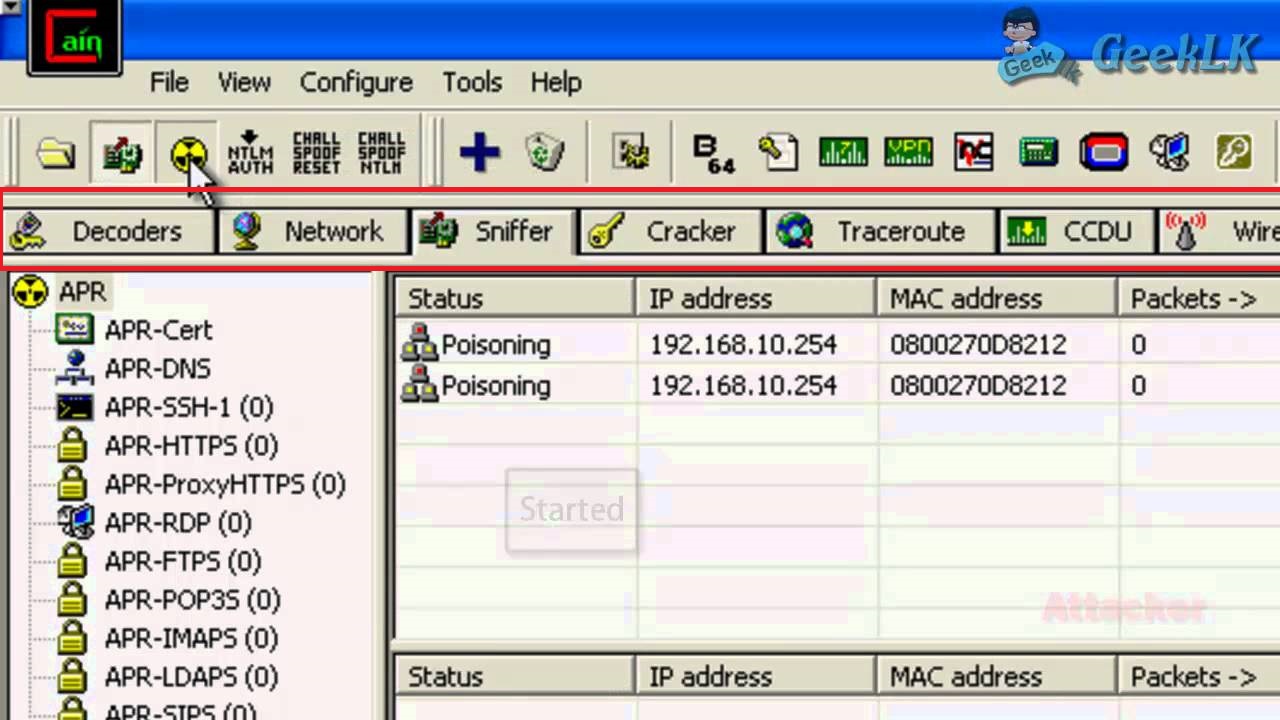 Hashcat is at number 4 on the list. Earlier, it was a code based hacking software, but now, it is available for free. This software can be easily installed on Windows, Linux and Operating System X.

The hashing algorithms which are supported by this software are MD4, Unix Crypt formats, LM hashes and many others. Hashcat comes in two forms, CPU-based and GPU-based.

With the help of GPU acceleration, the algorithms can be cracked quickly. This software contains many attack modes such as a rule-based attack, permutation attack, brute-force attack and others. 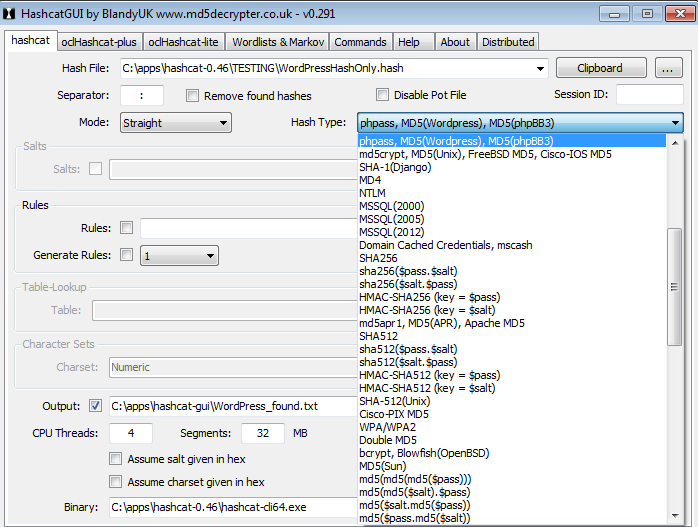 The next hacking software on the list is NetStumbler. It also detects Wireless LANs. It can be installed on versions of Windows starting from 2000 to XP.

This software was released in the year 2004, and it can be used for many purposes such as detection of interference in wireless networks, searching locations which have low coverage in a WLAN, wardriving and many others.

NetStumbler is a free hacking software by which you can crack any Wi-Fi password. It is one of the fantastic WiFi security tools for all those who want the internet all day. 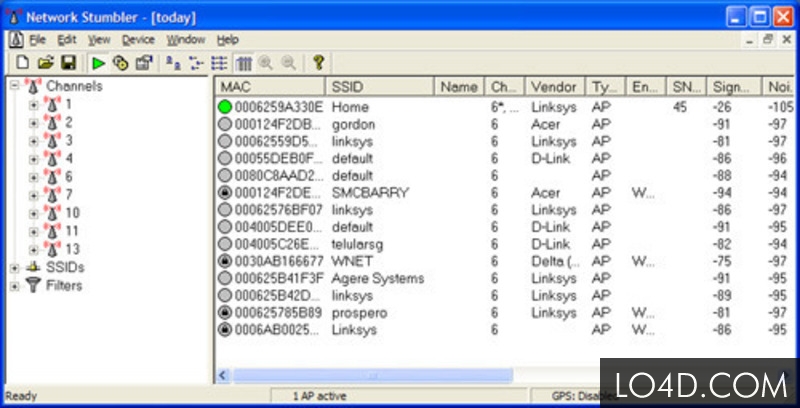 AirCrack has many cool features such as a detector, WPA and WPA2 cracker, packet sniffer and others. It works efficiently on FreeBSD, Linux, Windows, OpenBSD and OS X. If you have just begun to learn Wi-Fi password hacking techniques, AirCrack is best for you.

While cracking any WI-FI network password, it will make you aware whether the network is secured or not. You can also monitor and test the various Wi-Fi networks with the help of this software.

There are many attack modes available in AirSnort like KoreK attack, PTW attack, FMS attack and many others to attack easier and better.

Kismet is recently introduced hacking software which has features like packet sniffer and detector. It can easily detect wireless LANs. This software runs with wireless card supporting raw monitoring mode.

Kismet can be installed on Windows, Linux, NetBSD, OpenBSD, Mac OS X and FreeBSD. This is one of the best Wi-Fi hacking tools for open wireless devices. Kismet can be used in many companies and educational institutes. 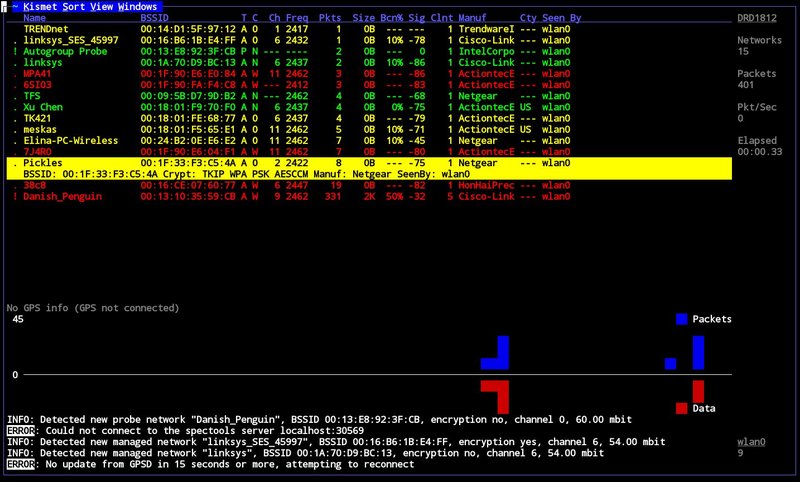 The last on the list is Wireshark. It can detect open wireless devices. The purposes of Wireshark include analysis, education, network troubleshooting, communication protocol and software protocols. It makes use of pace to gain packets.

It contains Qt widget toolkit in its user-interface. You can download Wireshark on Windows, Linux, BSD, Solaris, Unix, and macOS. There are filtering options in this software.

It makes it possible for internet users to view traffic. Wireshark can detect many protocols. It can fetch information from Ethernet, USB, FDDI, Token Ring and Bluetooth. 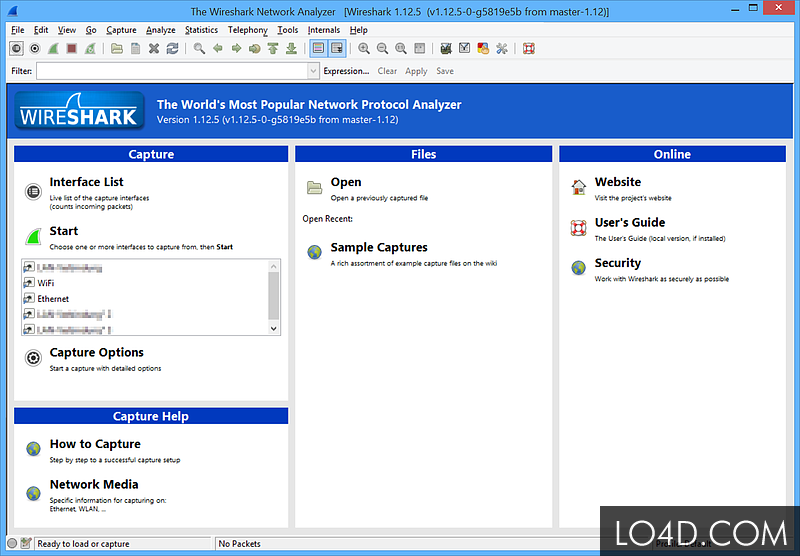 With the help of this software, you can easily crack any Wi-Fi password of Wi-Fi networks at offices, colleges, educational institutes, restaurants and many other places. The above-listed ones are some of the ideal Wi-Fi hacking tools which can detect any open wireless devices.

So, if you want to learn the hacking techniques effectively, try one of these tools as they have simple user-interface and easily sniff the passwords from various devices. Select your favourite hacking software now.