The world’s most popular and trusted mobile phone company, Apple Inc. launched its latest device, iPhone 8 which was globally released on 12th September 2017.

The Smartphone comes with an ample of awesome power packed features and some very cool specifications, upgraded from all its previous devices, which makes it the best phone on the planet right now.

iPhone8 runs on iOS 11 which is the latest operating system for Apple users. The phone looks much similar to iPhone 7 which was also released last year around this time. iPhone 8 supports wireless charging with a quick charging feature in which it charges up to 50% in just 30 minutes. 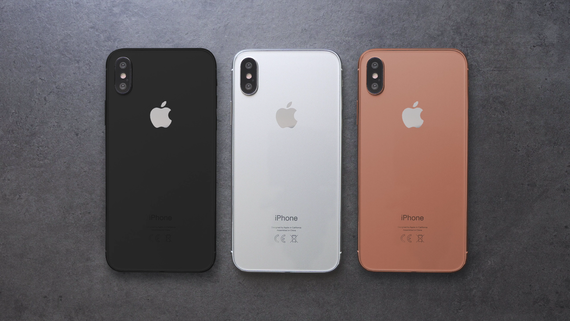 It comes with a premium look with its body made up of glass and aluminium design and it dust proof and water Proof.

The display size of the device is 4.7 inches which are protected through Oleo Phobic coating and has Ion Strengthened glass.

It features multi-touch option with 3D touch display, wide color display, and Display zoom. iPhone 8 consists of a display with a very high resolution of 750×1334pixes and 326ppi pixel density.

The latest Smartphone, iPhone 8 comes in two variants in terms of storage. It is available in 64GB and 256GB internal memory option as of now. It doesn’t support memory card. It can store up to practically unlimited call records and messages. 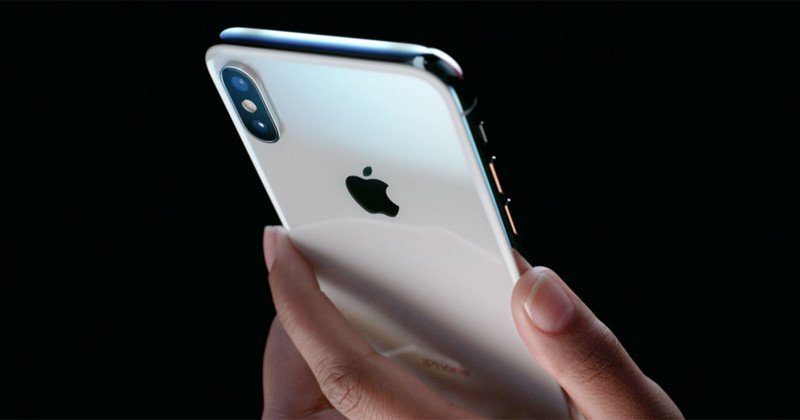 To power up this device, there is a 2GB RAM as well which boosts its performance.

iPhone 8 flaunts a 12MP primary camera with a dual tone led light, phase detection, and auto focus to make the pictures crisp. The secondary or the front camera is a 7MP camera with face and smile detection features.

Apart from that it also features Geo tagging, panorama, HDR, Continuous Shooting, 4K recording and touch to focus. The image quality is very good and reliable as always expected from the high-end devices like iPhone.

Talking about the other features would be really time-consuming as there are plenty of it. It comprises of sensors, wireless charging, Quick charge, water proof, Touch ID, online User assistant- Siri, Audio, video and document editor etc.

Following are the specifications of iPhone 8 in detail.

#1. GENERAL Features and About the Phone

iPhone 8 is the latest Smartphone which runs on the iOS 11 operating system. It supports only one sim at a time like all other previous versions of it.

iPhone 8 was released on 12th September 2017. However, there is no official news yet about its entry into the Indian market. You can still order it online and get it from another country.

Compared to the previous versions of iPhone, this phone is much lighter and thinner. 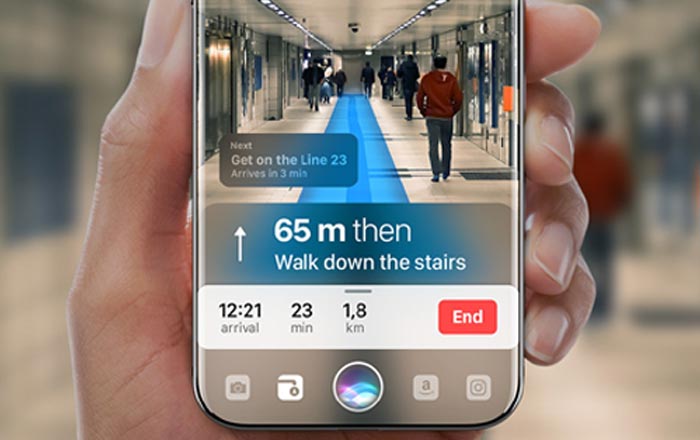 With iPhone8 roll out, the brand has achieved an another milestone in delivering its best to its customers. It’s notable that, the upgraded of iPhone 7 was recently released with some better features and model name as iPhone 7 Plus.

So, it is too quick that Apple has launched two of its best products. However, there are few speculations that the iPhone8 might reach the Indian market by the end of this month. It is expected to be released in the second batch of countries.

The prices for the iPhone varies depending on the variant and the storage capacity. iPhone 8 with 64GB storage space will have a starting price of $699 while the higher variant with storage space of 256GB will cost around $849.

Now, let us know about your views in comments. For official site you can go here.

How To Keep Your Apple Laptop From Overheating