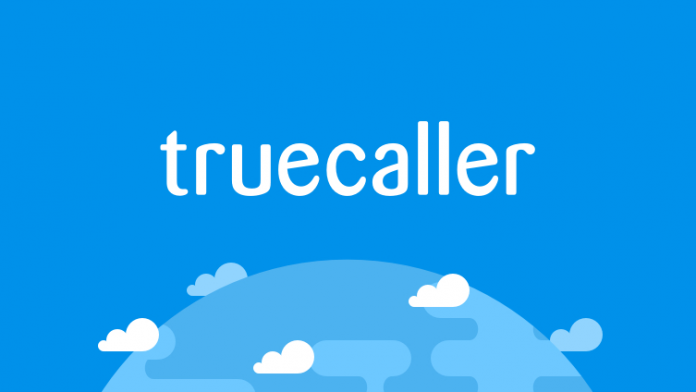 Truecaller has been known for years for its mobile services that have helped people identify unknown numbers and staying away from SPAM and marketing calls. Truecaller has changed the way people used to use their smartphones for making calls. Continuing with the journey of easing the life of mobile users, Truecaller has updated its services. Truecaller launched its first ‘stay ahead’ event where it introduced its latest version Truecaller 8.

It is equipped with all that the new era of tech freak might need to stay ahead in the telecom sector. For example, mobile users will now be able to identify unknown numbers without having a data pack.

This is one of the 6 features of latest true caller you must know about. Truecaller has helped remove uncertainty by helping its users know who is messaging, calling and viewing your Truecaller profile. 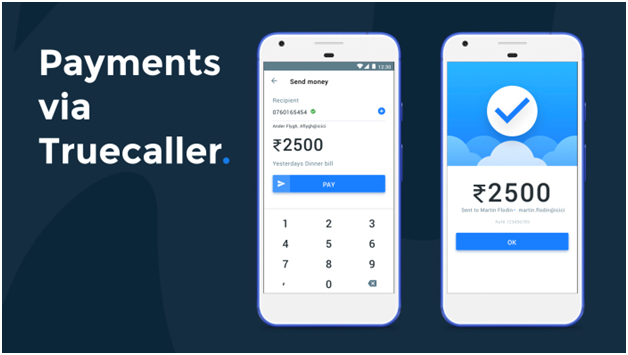 The service also allows the users to recharge their mobile. E-money is gaining popularity in India with many preferring mobile payment services to make and receive payments. This new feature of the true caller is likely to help the company stay competitive in the Indian market.

The transaction will be handled by ICICI with Bank Grade Security.Truecaller will not save any sensitive information of its users for example bank details and credit/debit card information.

This particular feature is likely to throw tough competition on other payment service platforms in India such as Paytm.

Video calling is yet another new feature which will now be available to the true caller users. The true caller has integrated with Google Duo to enable its users to make video calls within the app.

This feature is yet to be rolled out for Android and iOS. According to Amit Fulay, Google Duo Head, the video calling feature within the true caller app will be simple, fast and available to everyone.

Truecaller has also collaborated with Airtel to bring in the Airtel Truecaller ID service to the true caller users. The collaboration extends the Truecaller ID to Airtel’s non-data users using feature phones. 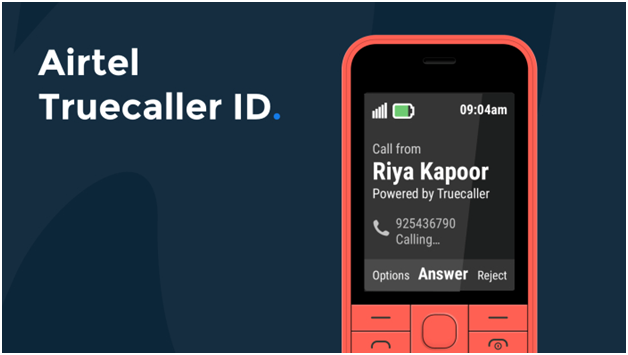 The feature will enable non-data users to receive the information of the unknown caller through flash SMS before the call hits their phone. The Airtel Truecaller ID is specifically designed for users in India.

It is first of its kind service that will be available for offline users. The initiative will enable non-data users to make a decision whether they would like to take the call from an unknown number or not. This will free the users from Spam calls without spending a penny on buying a data plan.

With this latest update, Truecaller 8 users will be able to communicate with each other through more swiftly. This feature has been introduced to help Truecaller send quick and pre-designed messages to inform about them to near and dear ones. 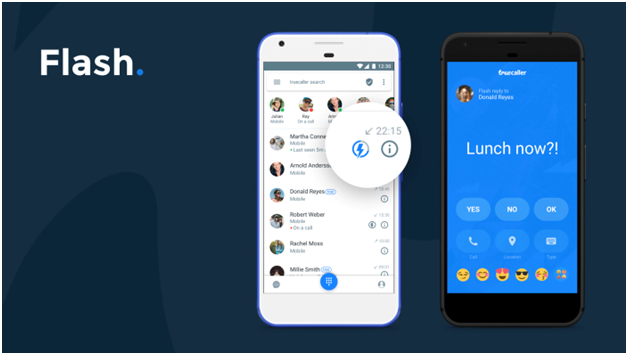 Using the feature one can inform friends and family members if they are in distress or in need of help.

One can also send the location to call help upon. The flash messaging is a new feature introduced by the Truecaller that enables its user to send quick messages to other truecaller users letting them know their state of mind, location and more.

Truecaller upgrade has introduced a new feature that enables the users to have complete control of their inbox through Truecaller. Using this feature one can see as who is SMSing and ward off spam messages. The new Truecaller 8 automatically filters the messages. This new feature does the the impeccable job when it comes to:

Using this feature can send messages and emojis to the known and restrict communication with unidentified numbers or spams. One can block people, numbers, and even series.

The truecaller 8 version is out and is ready to be explored. The new version of truecaller seems promising as it eases the way people communicate and connect with each other.

The latest version of the truecaller have some automated features which will save one from the cumbersome task of filtering the unwanted numbers and series, blocking numbers and messages.

In short, the new features make it easier for the mobile users to identify numbers and get in touch with other truecaller users. Truecaller has helped do away with uncertainties of phone calls by helping its users know who is trying to contact them. The latest version of truecaller has a lot more to offer and is worth trying.

Its unique feature enables the non-data users to have control on which phone call to receive and which not to. It is hoped that the latest version of Truecaller will make it convenient for all to use their phone for almost every activity.

Whether it is online money transactions, seeking help, sharing location and more can now be done using the simplest mobile application the Truecaller 8.