First Shooter Games are the action games that are related to gun and other weapon-based combat in a first-person perspective. Best FPS Games contain many features such as forward, backward, sideways game controllers, sounds of breathing & footsteps. These games can be played in two modes: first is Mission Mode that is usually for single player and second is a multiplayer mode that is used for harder game levels to achieve ultimate goals.

There are many Best FPS Games that are mentioned below:

You are playing the role of Ethan Brady who is the head of the resistance movement against the North Korean Army. This game has customization system so that you can modify the character, weapons, and skills. There are various core elements of this game such as Good Visuals, Unique Playstyle, Exploration, Side Missions, Weapons and other supplies. 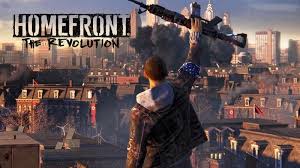 You act as Captain Nick Reyes in the game and your task is to stop Settlement Defense Front, a hostile rogue force that tends to take over the Solar System. It has many features such as Zero-Gravity Environments Innovations, New Characters, New Motives, a fast paced battle-driven gameplay, Grappling Hooks, Warfare revamped mechanics and a new story. It offers a new class system known as Combat Rigs and contains various modes like multiplayer, Zombie and Co-op etc. 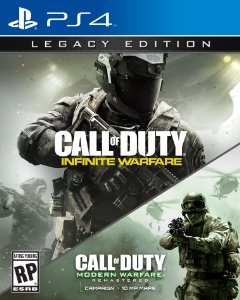 It is an incredible excitement about the concept of a co-operative zombie shooting game. This game has come with new additional features such as melee weapons, infected & cranked environment, submile co-op mechanics, four new Survivors, fighting against hordes of zombies and so on. This game contains various campaigns and plays modes. Every campaign is composed of three to five smaller levels. 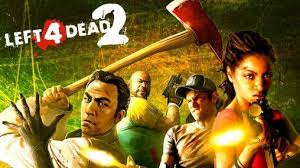 This game starts with skull crush before throwing you into the deep action. It is a simple, gruesome and fun shooter to play and you will get various power-ups which give you the edge in the battle. You act as an unnamed Marine who descends down the dungeons of hell to fight off the demons. It offers many things such as incredible feeling, character & great weapons upgrades, monsters, survival & haunting campaign, new movement system etc that could be played in co-op with friends. 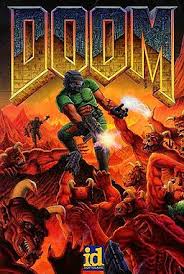 It is a military based game and offers First-person Shooter experience with both single & multiplayer play mode. This games takes back to you of World War 1 and tells about the conflict of super powers that left half of the world in ruins. It is a Team-centric game and allows you to use weapons along with melee weapons. Melee weapons include Sabres, Trench clubs, Shovels, and steel rods. It has various armored vehicles such as Tanks, Trucks, Biplanes, Trains, Torpedo boats etc. The character classes are divided into three parts that are Pickable, Spawn & Pickup-based. 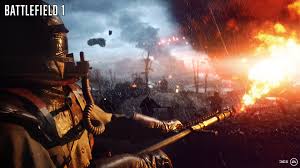 This game has a number of game modes with loads of weapons and skins. Skins allow you to customize the look of your weapon. This game is based on the two teams who are fighting against to each other. Every team has their separate objectives. The First team is the Terrorists who plant the bomb and have it explode or to protect the hostages. The Second team is the Counter-Terrorists who prevent the bomb from being planted and exploding or to rescue the aforementioned hostages, depending on the map. 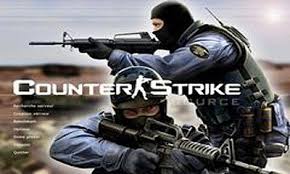 Half-Life 2 is better than its predecessor and it comes with additional features like pure action, level design, new shooting techniques, new graphics, realistic gameplay etc. The player act as Dr. Gordon Freeman who fights against a teleportation experiment which goes disastrously wrong after a secret research, fighting with enemies, perform combat tasks and solving various puzzles. 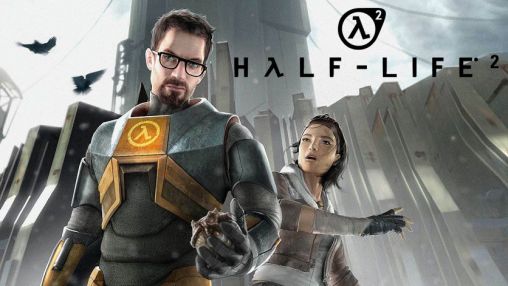 It offers all kinds of Automatic & Semi-automatic Rifles, machine guns and loads of other weapons. This game is about the Vietnam war conflict and many other locations that are based on historic battles. It has two new modes named as Red Orchestra Classic Territory Control & the Supremacy mode. You can see a lot of military vehicles that are Helicopters, Trucks, and Dozers etc. 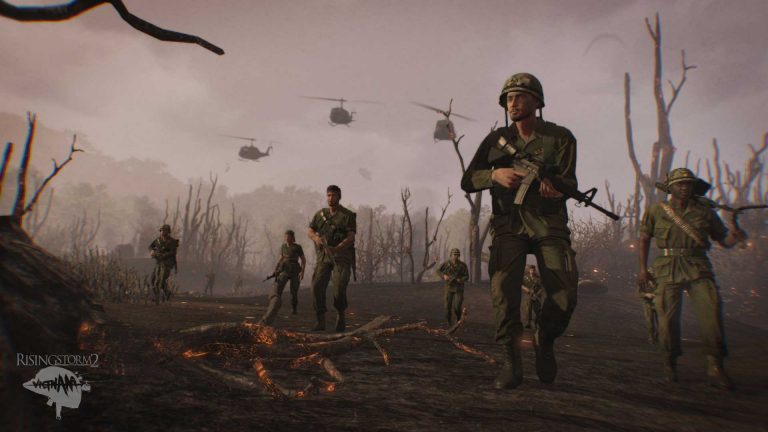 It is a militaristic approach. You can perform various activities like swing around a lot, grappling hooks, run on a lot of walls and call in mechs to obliterate your foes. It has advanced mechanics, new weapons and new abilities such as Invisibility Cloak, Parkour, Zip-Lines, Double-Jumps etc. 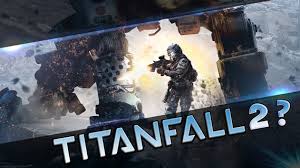 The player plays the role of Ajay Ghale who is Kyrati-American and the quest is spread his mother’ashes in the Kyrat. The players can run, leap, crouch and have the ability to use various weapons such as shotguns, crossbows, sniper rifles, mines, knives, rocket launchers etc. With the help of a digital camera, you can mark & highlight all visible enemies, animals, and loots. 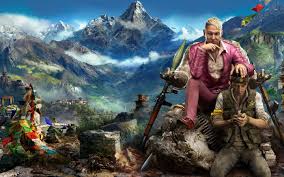 So, this was our list of best FPS Games. Let us know in comments if you want to add something else.

Everything You Need To Know About Internet Speeds

What is a Liquidity Gap and Why is it Important