Real-time strategy (RTS) games have been around for some time now and have attracted by game lovers. The RTS games allow its players to accomplish the mission in various ways.

In short, there is no single way of completing the game and this is what makes them different and special from the other games.

If you are a fan of such games and wish to explore the best RTS games to play, go no further and read below.

We’ve curated this list of RTS games to help you find your next favourite title. Check ‘em out below. 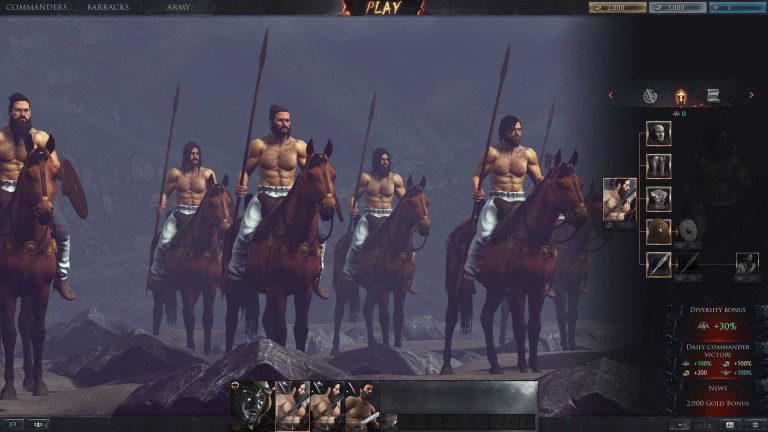 Total War Arena is one of the latest and the best real-time strategy games. It allows its users to play in multiple modes and complete each level with a combination of multiple skills learned in the previous levels. The game players can control 3 different units of a warrior at a time.

Homeworld: Deserts of Kharak is yet another one of the amazing RTS games. The game takes the players to the dying world of Kharak to uncover the mysteries surrounding an anomaly to restore Kharak. Its gameplay is no different than any combat game. The game is one of the best real time strategy games and supports Microsoft Windows and Mac OS X. 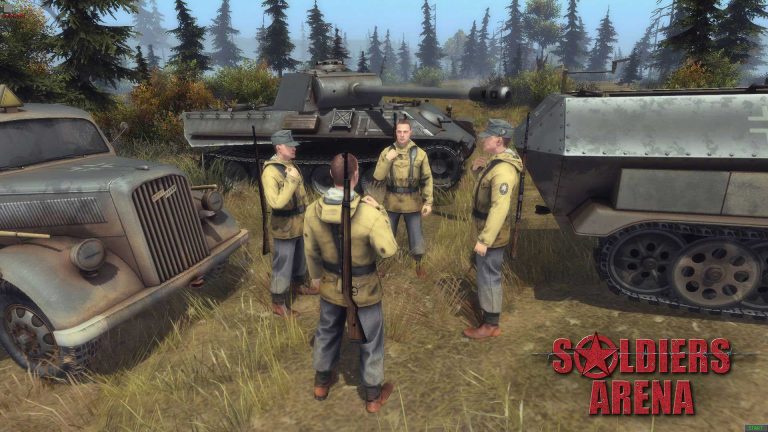 Soldiers Arena is one of the most innovative RTS games. It has a gameplay that resembles the combined gameplay of three best real-time strategy games – World War 2, Faces of War, and Men of War.

The game has a plot of World War II. In short, the game offers its players with tanks, vehicles, infantry and various weapons to run a bloody war game. The game offers amazing graphics and can be played on PC. 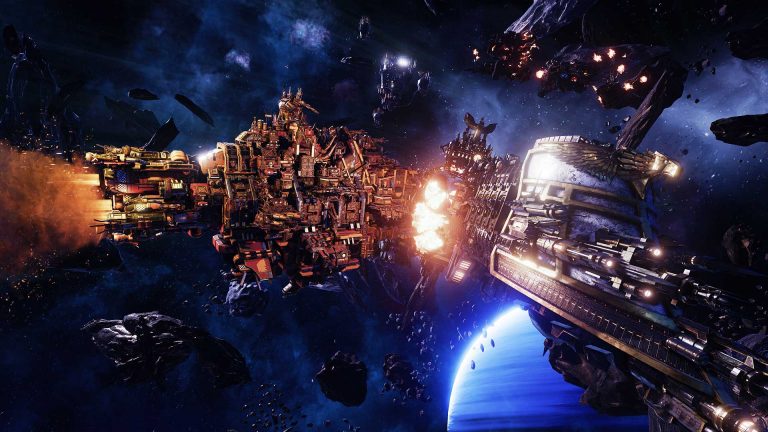 If you want to have a taste of both single as well as multiple player games then Battlefleet Gothic: Armada can be the best choice for you. The game allows its players to experience life in space while battling against enemies. It has unmatched graphics and combat skills to overthrow any real-time strategy games. Battlefleet Gothic: Armada is available to be played on Windows systems. 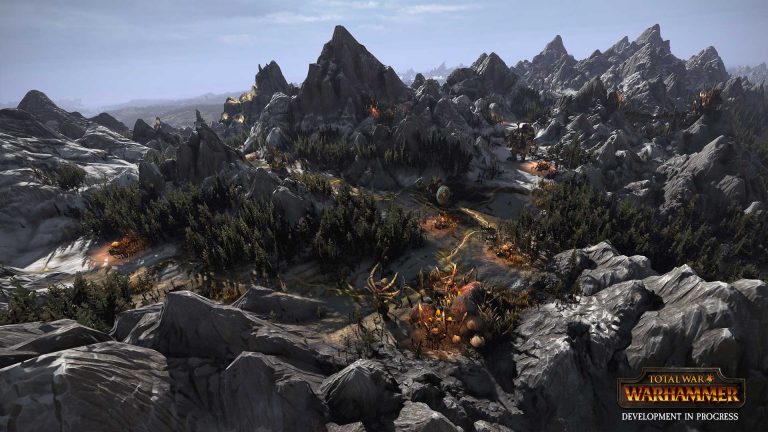 Warriors, monsters, and heroes all put together in the amazing RTS games are included in the Total War: Warhammer. The game has all four major elements the Empire, the Greenskins, the Dwarfs or the Vampire Counts. The game is available to play on Windows and Mac OS X. 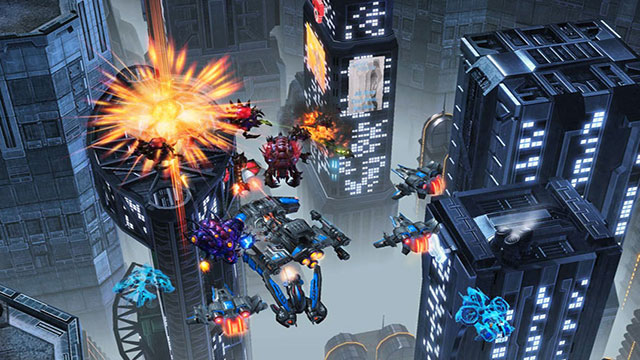 Wings of Liberty: If you like sci-fi elements in the RTS games, you will for sure like the Starcraft 2: Wings of Liberty. The game is a sequel to StarCraft game released in 1998. The game offers almost all elements of epic battles, colonization and power battles. It has great gameplay to enjoy. The game can be played on Windows as well as Mac OS X devices.

#7. Ashes of the Singularity 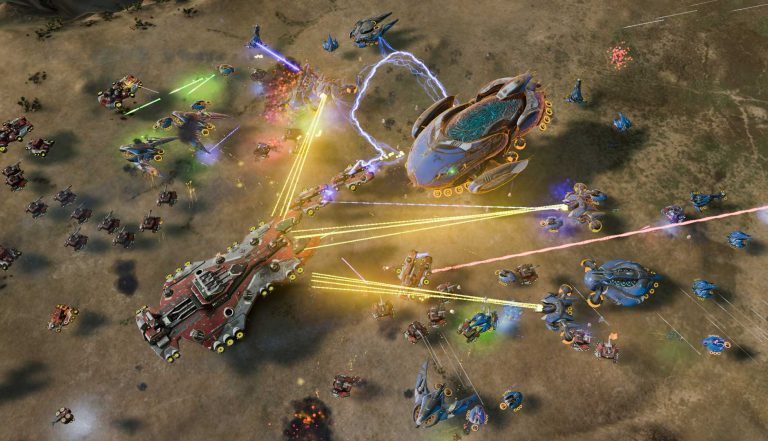 Ashes of the Singularity by Oxide Games is a multi-player real-time strategy game. The game can be played and enjoyed by as many as 16 players. The game allows its players to build armies, conduct research on the latest technologies and destroy enemies. The game has a variety of innovative features that make it one of the best real-time strategy games to enjoy. The game is exclusively available on Windows. 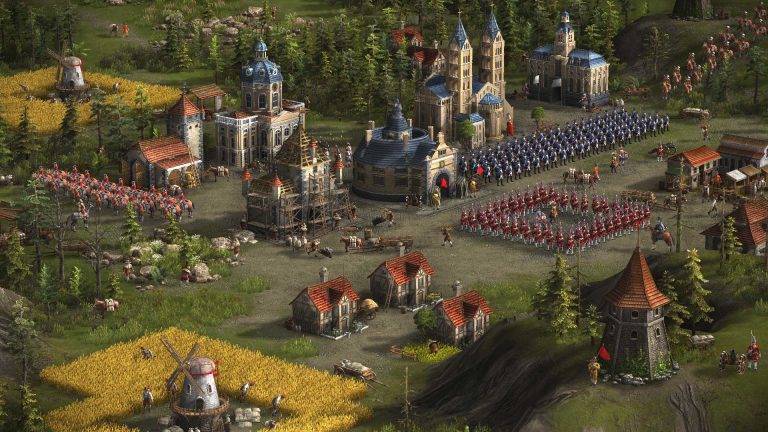 The game is a sequel of Cossacks launched in 2001. The game takes one to a historic era between the 17th and 18th centuries. And offers 12 nations to explore with 70 different types of troop units, hundreds of tech-savvy equipment and many historic structures. The latest features and graphics make it the next-gen RTS games. There are 5 single player campaigns to choose from and can be played on Windows only. 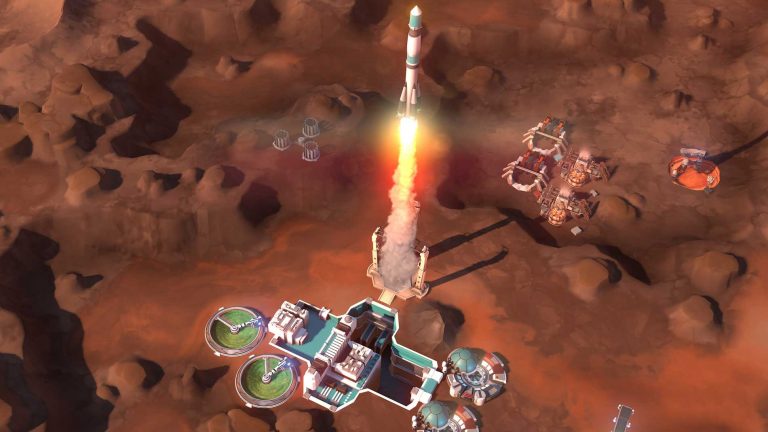 Offworld Trading Company is one of the best multiplayer RTS games available to be played Windows and Mac OS X. The game has elements of sci-fi, non-violence, PvP battles and much more. 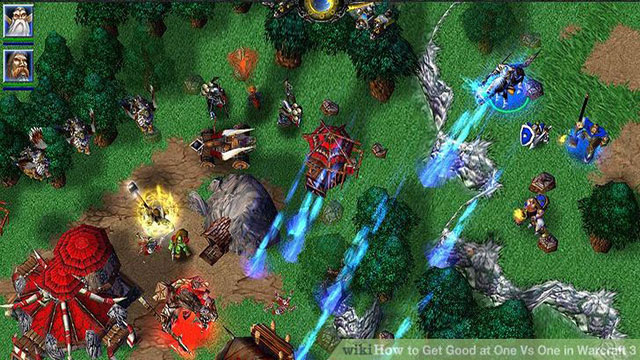 Warcraft 3 is one of the real-time strategy games that surrounds around a battle between Orcs and Humans. It has a fictional universe that supports the battle between single and multiple players.

The aforementioned are some of the RTS games that should be tried at least once in 2019. The real-time strategy games are evergreen and most popular in all game genres.

Hope you liked our list of best real-time strategy games. If you think there are better RTS games and we skipped them, drop us a comment below and we will check them out.