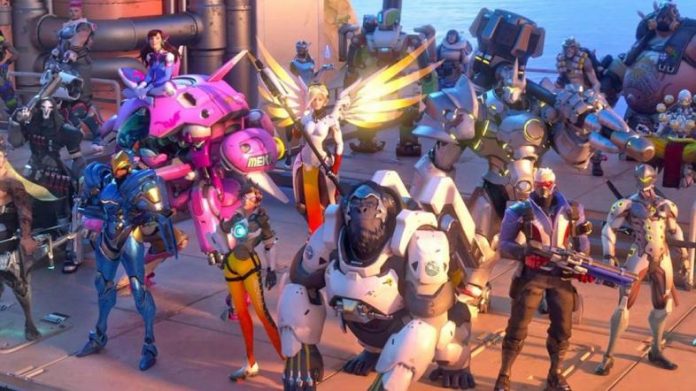 Games Like Overwatch: If you have played Overwatch, you may like to explore games that are based on a similar genre.

The Overwatch game offers its players artificial intelligence, space war, battle, action and a lot more. But this is not limited to just Overwatch.

More such first-person shooting games can be downloaded and played online. Following is a list of 10 games like Overwatch. 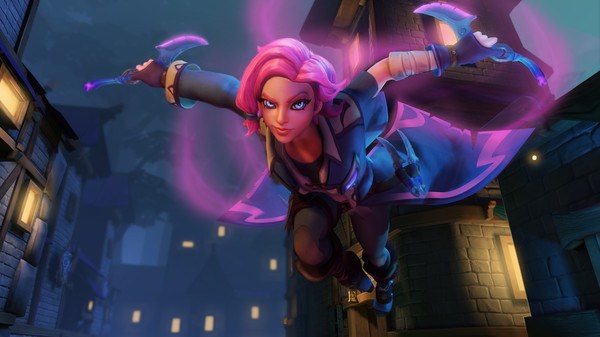 Paladins can be played on PCs, PS4 and Xbox One. It is a massively multiplayer game and has a gameplay that is very similar to that of Overwatch.

However, it has some features that make it a far better game that Overwatch. For example, it allows its players to extensively customise characters – a feature that is not as extensive in Overwatch as it is in Paladins.

Another feature that makes this game a little different from Overwatch is action. The Paladins game is focused on running rather in gunning as in Overwatch.

In short, Paladins is a slower version of Overwatch. The game is available to download online for free. 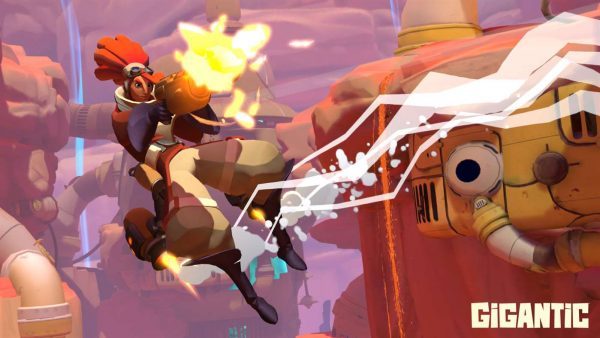 The Gigantic is compatible with PC and Xbox One. Its gameplay is also quite similar to that of Overwatch.

Just like Paladins, the focus of Gigantic is not on shooting rather on running. It has cartoonish characters and is a third-person shooting game.

Again it is a massively multiplayer game. However, it gives a feel of Overwatch. The game is also available to download for free. 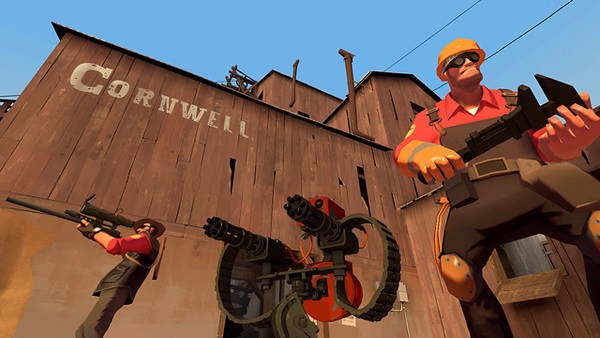 The gameplay of the Team Fortress 2 is very similar to Overwatch. Both games share not only similar gameplay but also characters.

Just like Overwatch, the game has different characters with a different playstyle. A player can pick any character to match with his/her playstyle with.

The game is a perfect shooting game for players who like to play in a team. The game is compatible to PC, Xbox 360 and PS3. It can be downloaded online for free. 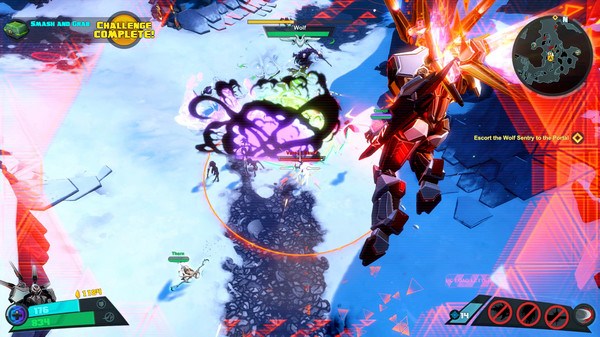 Just like Overwatch, The Battleborn game focuses on shooting and teamwork. Players can pick characters of different skills and abilities as per their choice.

The Battleborn game is not available for free download. It has to be purchased online to play. The game can be enjoyed on PC, PS4 and Xbox One. 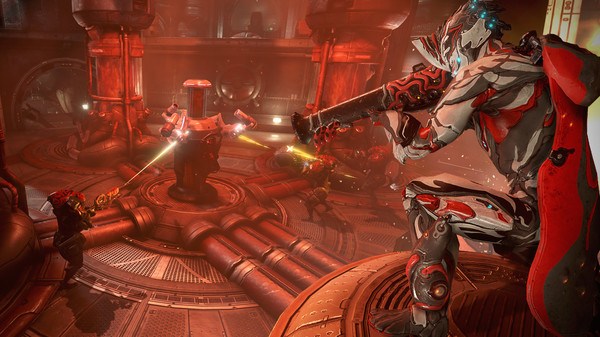 Diehard war game lovers should try WarFrame. It is a game that is full of action, battle and shooting. The game is about Tennos soldiers on a mission to bring stability and peace on the Earth.

The graphics and colour appeal of the game are not as great as Overwatch. Still, the game can prove to be a great alternative to Overwatch.

The team calls for teamwork between players and diligent strategy to defeat the evil. The game is compatible with PC, PS4 and Xbox One. It can be downloaded online for free. 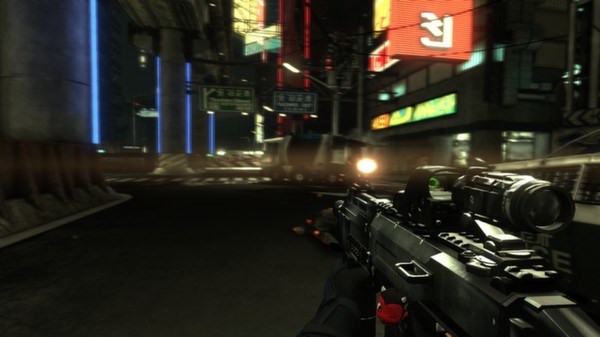 Blacklight: Retribution is a PC game with some features similar to the OverWatch game. The game is set in cyberpunk futuristic world.

It offers players lost of customisation tools. There is a wide range of weapons to try and select from.

The players are also provided with a range of characters to choose from. Although there are a lot of customisation tools to pick even between the gameplay, it is strongly advised to stick to single gameplay for greater enjoyment.

The game is one of the exciting shooting games that every OverWatch fan should try. It can be downloaded online for free. 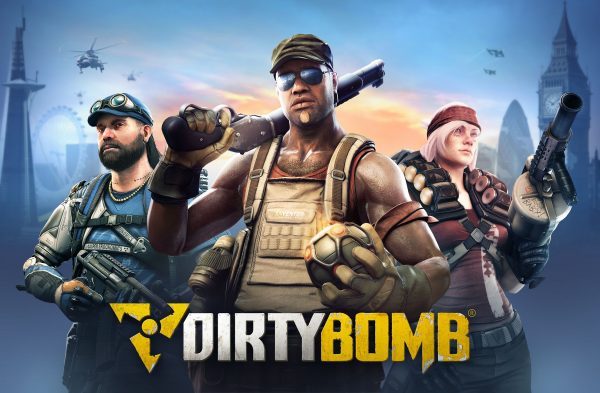 Are you mature or want to play like a mature. Playing the Overwatch game, you may not have the feeling of playing a mature game.

Dirty Bomb is one of the games that fall in similar genres of Overwatch. However, it is much mature in terms of the language of the characters. As the game proceeds, the players use mature language automatically.

The other factor that makes the game different from Overwatch is the pace of the gameplay.

The Dirty Bomb has a much slower gameplay pace when compared with Overwatch. Nevertheless, the game is a must to try for all the fans of Overwatch. 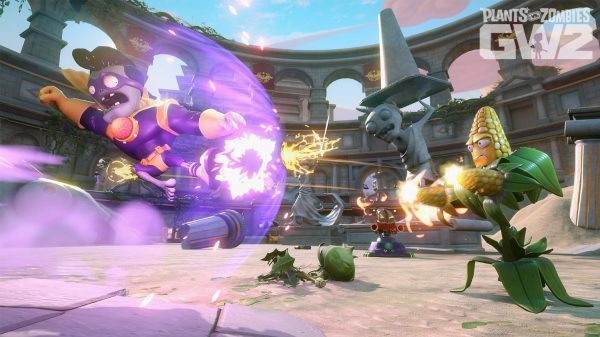 Are you a fan of shooting games and love gardening games as well. Plants vs Zombies: Garden Warfare 2 is a game that has crops in action to fight Zombies.

Imagine yourself as a corn fighting off zombies with your gun. Sounds bizarre? Well, the game is for real. Plants vs Zombies: Garden Warfare 2 is a shooting game that has a gameplay similar to that of Overwatch.

In the game, you get to decide whether you would like to be the zombies of the plants. It is a light-hearted shooting game that is fun to play and has action gameplay to keep players engaged.

The game is compatible with PC, PS4, Xbox One. The game is not available for free download. 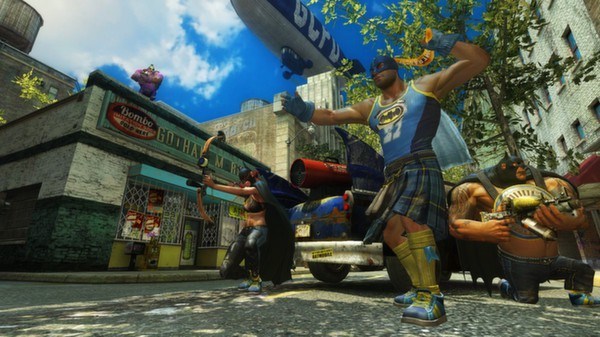 If you love action games, I am sure you must have played and liked Batman as well. Overwatch is an action game, and Gotham City Imposter is also an action game with Batman in focus.

The game has nothing to do with the Batman game; still, it is one of the most amazing game in the action genre to try.

The gameplay of Gotham City Impostors is similar to that of Overwatch. The game has a fat man wearing a Batman suit.

This is one funny part of the game that attracts many. The game is available to download for free. The game is compatible with PC, PS3, PSP and Xbox 360. 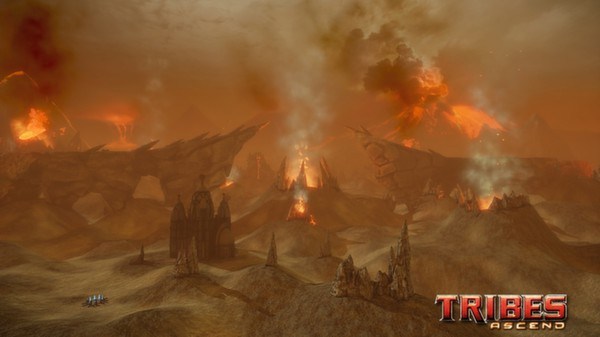 Tribes Ascend is a PC game. It is a fast-paced action game that provides the players with end number of options to choose from.

The game is fast as the players in the game use jetpacks and high tech machines to combat. One need quick reflexes to play the game.

The game has a variety of armours to choose from. Its gameplay is quite similar to that of Overwatch. Tribes Ascend a must to play action game. The game can be downloaded for free online.

Overwatch is one of the most engaging games. The game offers great action, thrill, adventure and suspense.

It keeps the players on the toes and glued to screen playing the game for hours. Many games offer players a fantastic action game adventure.

If you wish to play a game that is similar to the Overwatch game, try any or all (if you like) games. The games above have gameplay similar to that of Overwatch.

But, each game may provide a little different fun and adventure. These games are worth exploring. 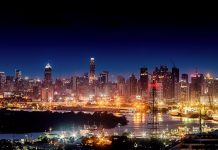 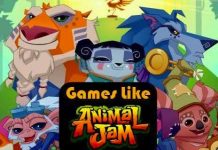 Top 12 Games like Animal Jam that are fun to play 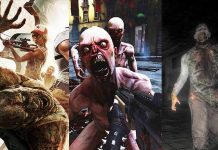 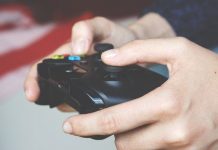 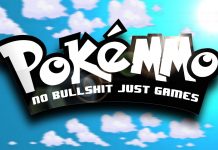