Games like Second Life: A virtual world is a place where we can control our life the way we want to. This might have been the thinking behind the makers of the virtual game.

In 2003, Second Life was introduced that allowed users to enjoy a customized life in which they can create their own virtual objects, create content and sell them for Linden Dollars.

The game was received warmly and slowly it gained a special place among players. Since then, many such games have been developed.

It is a massively multiplayer virtual game based on a scientific The game allows the player to hunt and combat with monsters with advanced technology.

It allows the players to earn some extra bucks through its virtual currency called project Entropia Dollars, which is closely tied to real money. The currency has a fixed conversion rate of 10:1 to the USD.

The IMVU is a virtual game launched in 2004. Over time it has grown significantly with more than 10 million registered users.

It is an avatar-based game and has a large 3D catalogue to customize the appearance of the characters. Playing the game you can craft your own avatar and be what you want to be. This virtual game lets you enjoy a customized life. 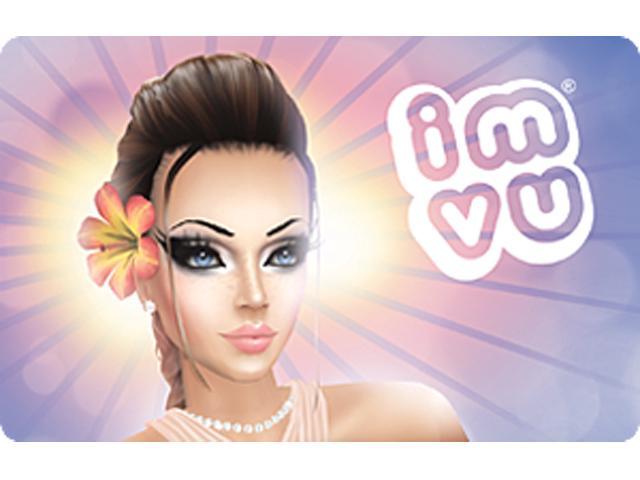 Did you always wish for a place where you can get social and have a nice chit-chat with people?

Chit Chat City is a virtual world game that allows users to create avatar, pets, wallpapers and a lot more. You can build your own house in the game and interact with hundreds of neighbours. 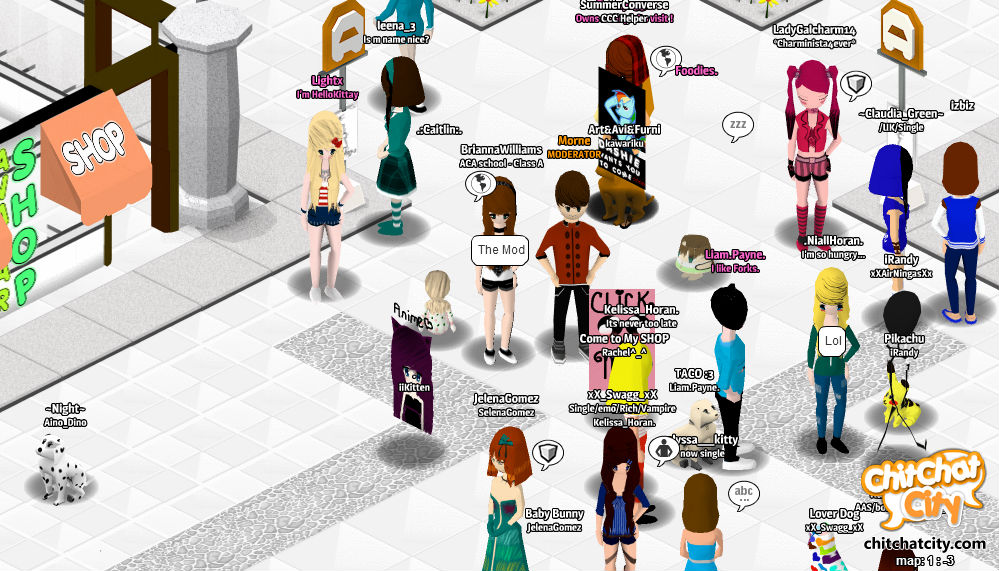 Onverse is a 3D virtual world full of people to interact with. Playing the game one can create avatars; customize cars, homes, dresses, and more.

It has endless customization options. The game can be played for hours online. It doesn’t require to be downloaded. 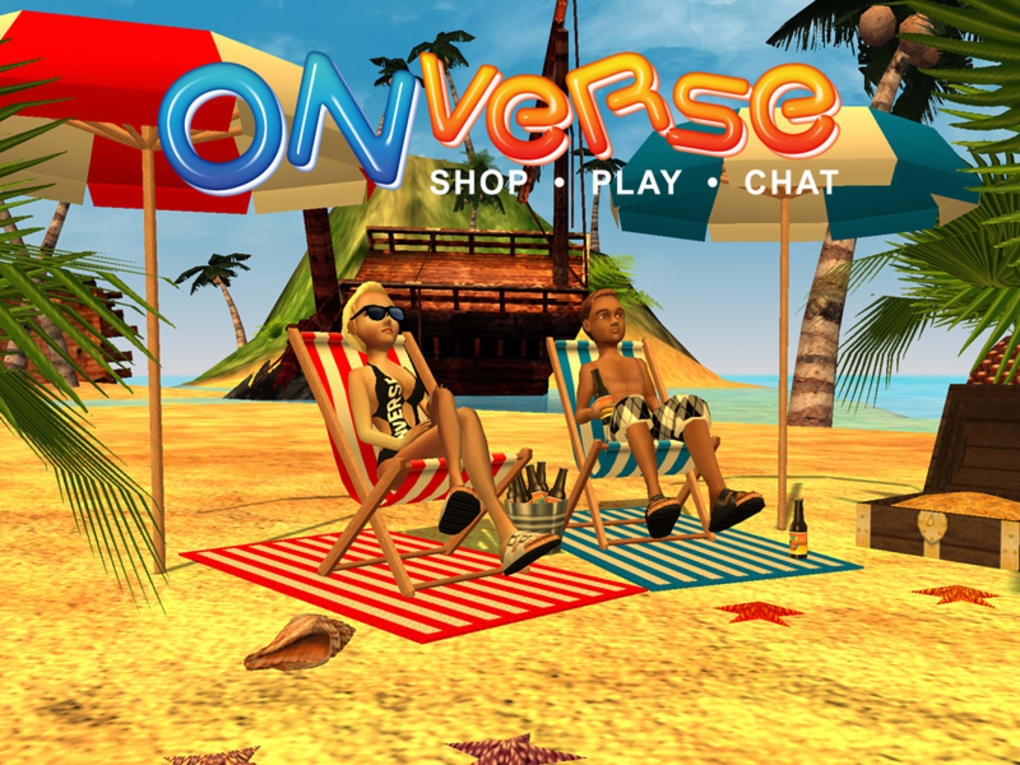 Avakin Life allows you to have your own virtual life on Android and iOS devices. The game is for social animals who like to interact with endless people.

Playing the game you can customize your avatar as well as your apartment. The game is broadly divided into three components – social, clothing and housing. There is also a chat room where players can add their friends and invite friends. 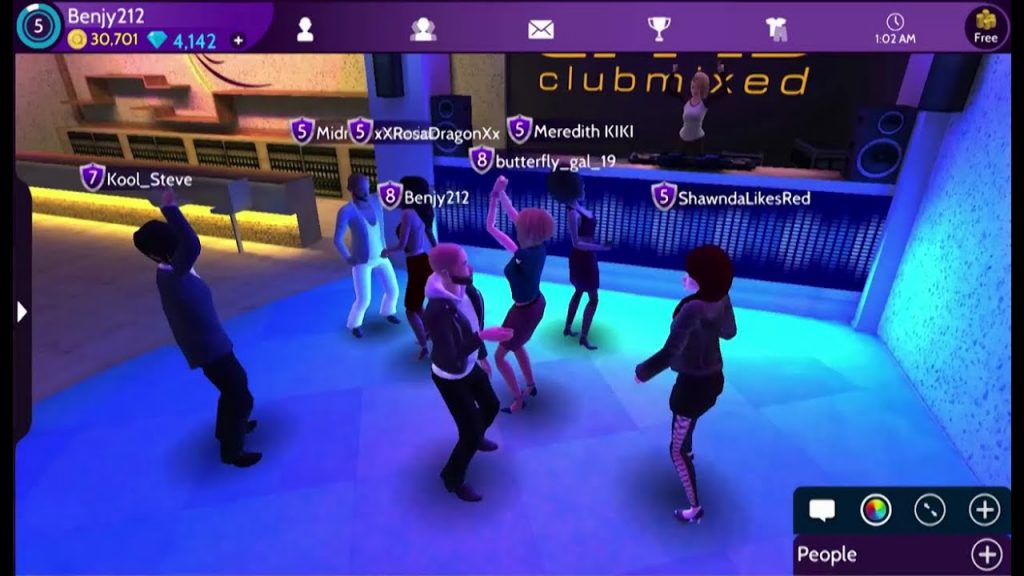 Kaneva is a massively multiplayer online game turned the 3D virtual game. The game originally launched in 2004 has attracted millions of players. The game is required to be downloaded online.

After installing the game on your PC, you will be able to customize your avatar and your 3D home. The game has various hangout places such as malls and parks. At the mall, you can buy stuff with real money. However, there are certain free products available as well.

It is free to play a multiplayer online game. It doesn’t require any setup and can run briskly within a few minutes. The game has been designed for the teenage audience.

There are various activities involved in the virtual game such as shopping, fishing, bug catching and riding a scooter. One can get a job in the game, earn and spend the money on shopping and decorate the house. 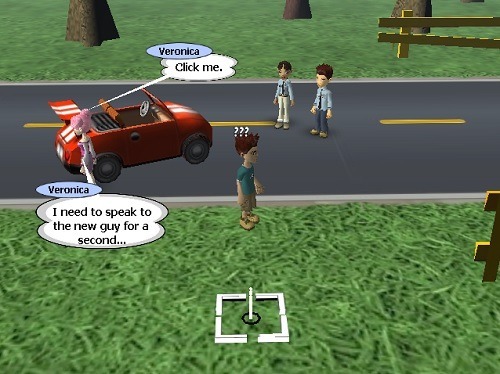 This small game is also an amazing virtual game just like Second Life. In the game, a player explores and communicates with others.

It is a massively multiplayer game that has been around since 2012. There isn’t anything really great about the game. It has usual activities such as fishing, shopping and getting married. 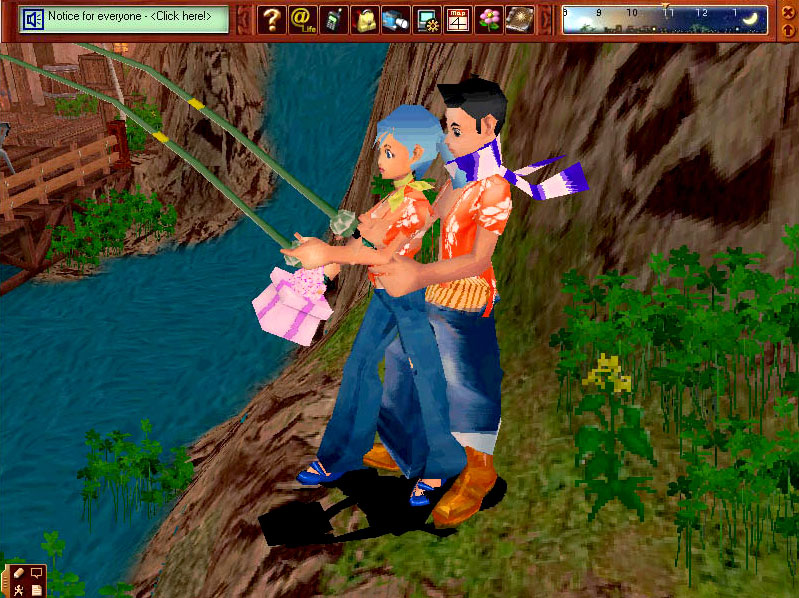 InWorldz is considered as one of the best alternatives to the Social Life game. The game offers almost everything that other virtual game offers.

Just like in any other virtual game, you can customize an avatar, meet people, decorate your house and be socially engaged. 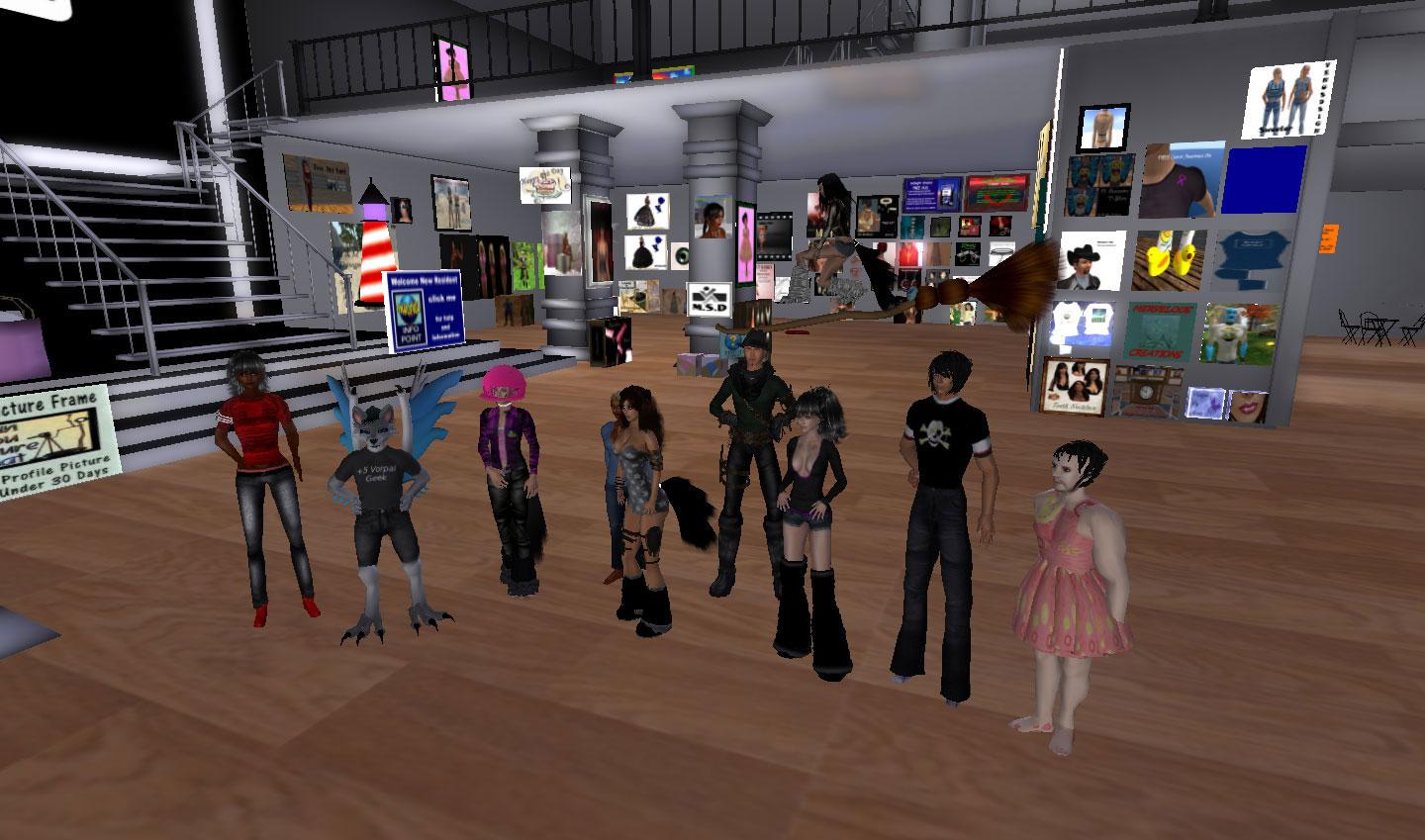 Sweet is an online 3D game. It is a virtual game focused on helping people engage socially. Players get the chance to meet new people and interact with them during the game. 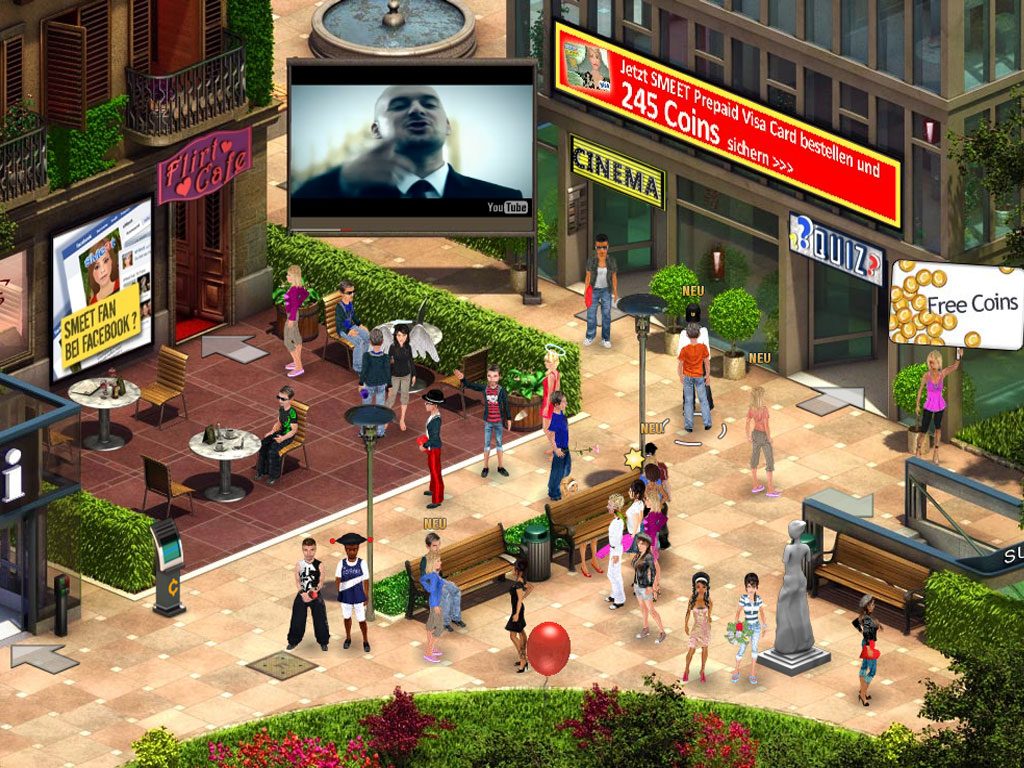 So, these were some top 10 games like Second Life and worth playing. Each game brings its players into a virtual world where the real transaction takes place.

People get to spend money on buying accessories for their car, house and more. Players can go fishing and do various activities with just a few clicks and tabs on their devices.

Exactly Why You Need to Embrace Playing Games Online