Games like Age of Empires: Age of Empire is an amazing real-time strategy game. It has all the eras from the Stone Age to the ruthless Iron Age in various settings such as Europe, Asia and Africa.

The game is all about forming a troop, managing resources, building empire, protecting the empire and fighting to be a top ruler. If you have played the Age of Empires game and are a fan of it, you will be surprised to know that there are more such games that can be played and enjoyed with friends.

As the name suggests, the game is based on mythology and takes place in Atlantics. The game overall focuses on the myths and legends of Greek and Norse. The Age of Mythology is one of the games like Age of Empires.

The game provides resources to build an empire and conquer the opposing civilization. It offers three civilizations to choose from viz., Norse, Greek and Egyptian. As the game progresses, minor Gods are unlocked which grant special abilities to the player. 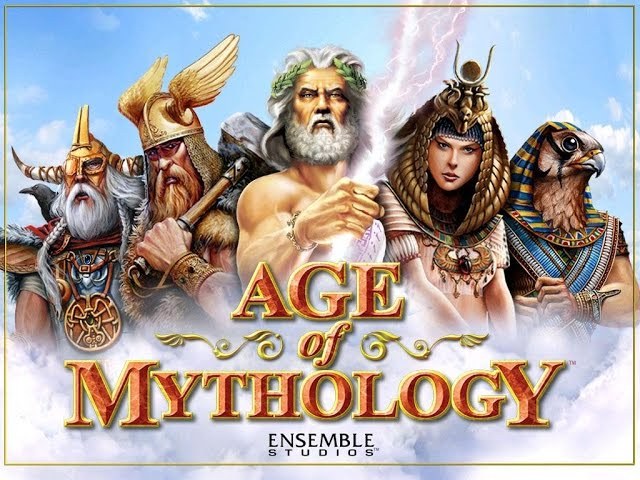 Anno Online is an online real-time strategy game that allows the player to build their own city and manage its economic processes. The focus of the game is to build and develop a country while protecting it from enemies. 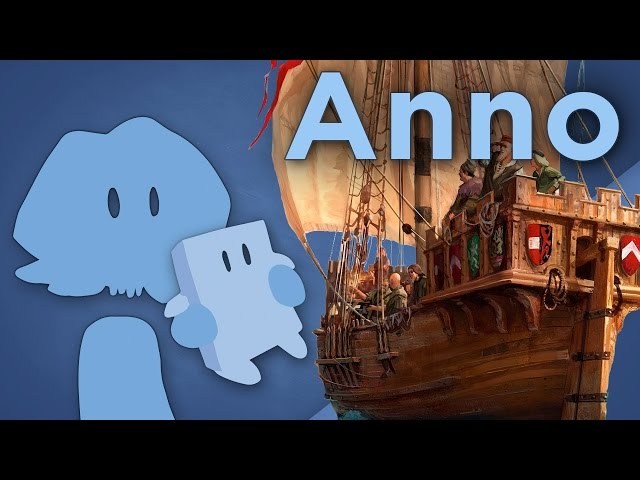 StarCraft 2 is the second edition in the StarCraft series. The game is about a struggle for the Galactic Empire.

The struggle or combat takes place between four species which include Protoss and Zerg. In the game, you as a player are required to take up the lead role and draft strategies to win the combat. 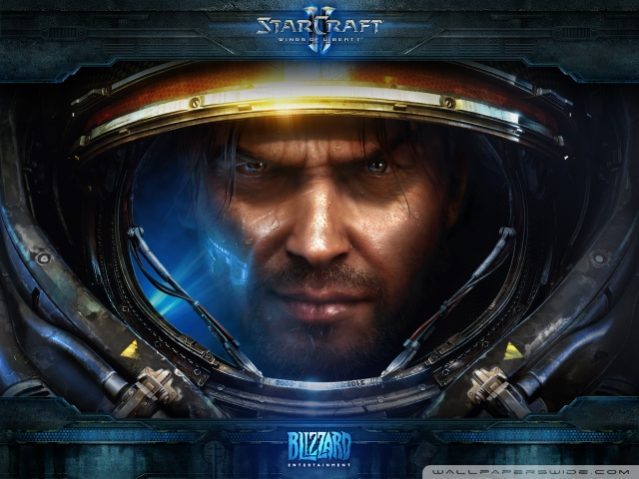 The Rise of Nations game features 18 civilizations. The game is considered as one of the best real-time strategy games. It is one of the games like Age of Empires.

Players in the Rise of Nations game are provided with a territory that is a place of their settlement. They are required to progress to the modern age to gain access to weapons in order to attack their opponents. 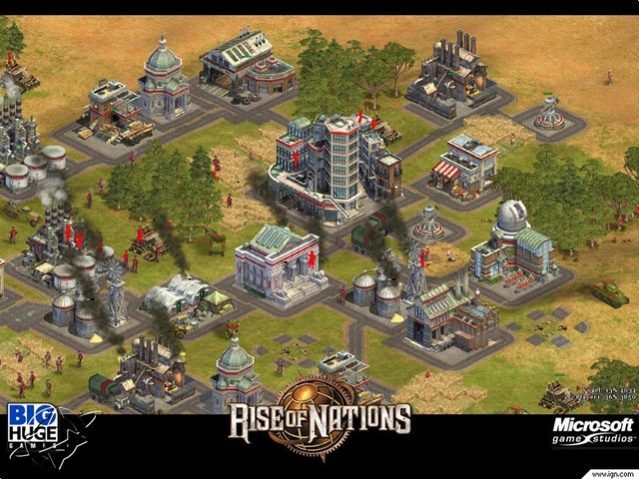 Tiberium Alliances: The game is a military strategy game. In the Command and Conquer, the players are required to build their army base.

Similar to a game like Age of Empires, the players are required to construct buildings, hunt and collect resources and engage in battles against their opponents. 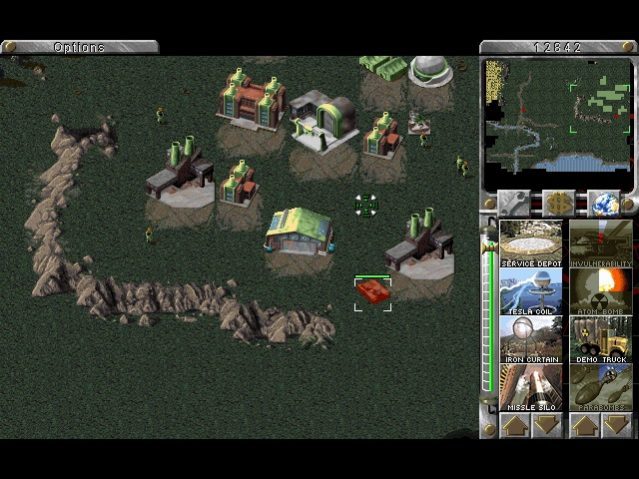 Just like Age of Empires, the Empire Earth is a history-based game. The game echoes 500,000 years of world history in amazing graphics, sound, and gameplay. The game begins from a pre-historic time and ends at the Nano Age.

The gameplay of the Empire Earth is similar to that of Age of Empire. In the game, a player is required to collect resources, construct buildings, advance in civilization and defeat the opponents. There are two unique features in the game – morale and hero system. 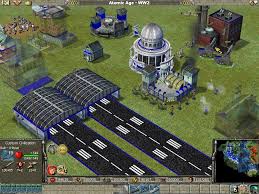 DomiNations is an amalgamation of two games – Age of Empires and Rise of Nations. A player in the DomiNations is provided with a small nation with a mission to take it to the space age from the Stone Age.

Technology advancement is yet another aspect that is required to be conquered as the game proceeds.

Forged Alliance: Imagine an era where humans would be using more of aircraft rather than vehicles to travel. The game is about advancement in technology.

A player in the game uses the latest gadgets and weapons to defeat his opponent and establish his command. 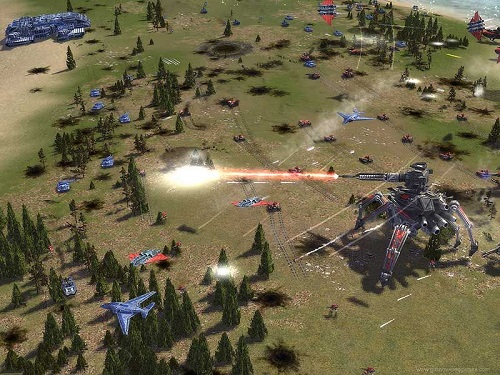 The game is a perfect fit for military lovers. It has amazing campaigns and story. In each campaign, the player is put into a battlefield where he has to use his latest technologies to win over the enemies.

Just like any real-time strategy game, The Settlers 7 offers various winning conditions such as victory through trade, technological and military means.

As the name suggests the game is about weird-looking creatures. In the Impossible Creatures, you are required to create an army of creatures and test their abilities in real-time strategy environment.

The player of the game has a special power that makes them have a feeling like that of God. You are required to enlighten the whole town with the God-like powers disposed on a sphere that is held by you. 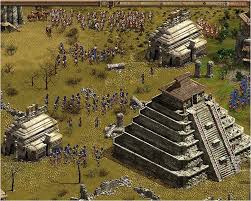 The game is a part of the Total War series and falls in the real-time strategy genre. The Rome: Total War game revolves around the history story of Rome especially the battles that took place within the country.

The Settlers Online is a browser-based game, which means it doesn’t require any download.

Must Read : 10 Games Like RuneScape That You Can’t Afford to Miss

The Settlers is also one of the games like Age of Empires that requires its players to collect resources to build the medial kingdom. 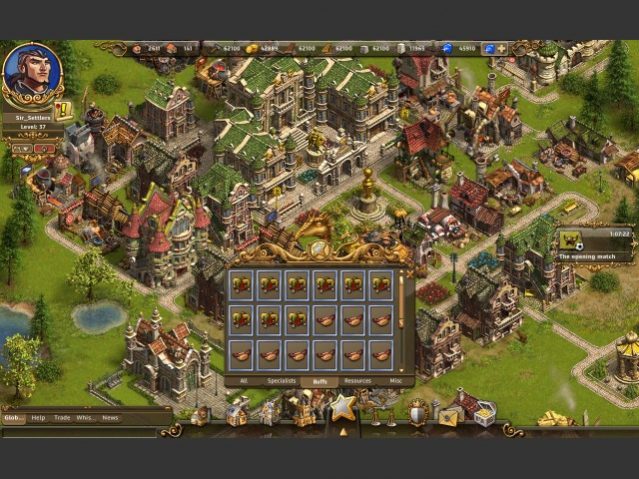 So, the aforementioned are some of the games like Age of Empires that are worth trying and exploring.

Playing these games can provide a feeling like that of Age of Empires. Some of these games are free to play and download, but some may require investment on your part.