How to Install and Run Kali Linux in Any Android Mobile

The name Kali Linux Android sounds alarming to all those who have heard of the former WWE champion the Great Khali. Anyway, Kali is a Linux distribution that is used for testing by PC experts.

Kali Linux for Android makes it easier to test apps on Android for any defect, especially in privacy and security. Kali Linux on Android can be installed with the following easy steps:

Step 1: As the first step you will have to download Linux Deploy App from the Google Play store app. 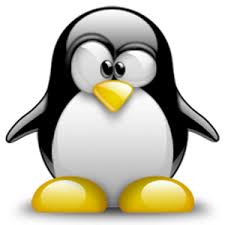 Step 3: A menu will pop-up with some settings and configurations. Look for the distribution option and change it to Kali Linux.

Step 4: Once you have changed the distribution to Kali Linux tap on the install icon on the top of the screen. The installation may take 5-10 minutes depending on the internet speed of the device.

Step 5:  Following the installation, you may have to download yet another app from Google Play store – Android VNC Viewer App. 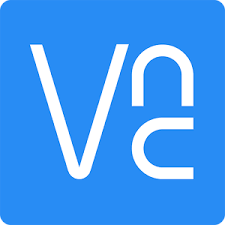 Step 6: Once installed open the app and make necessary changes in the settings to include Kali.

Step 7: Now, you are all set to enjoy Kali Android. Simply tab on the Connect icon on the VNC app.

Although you have learnt the ABC of how Linux deploy Kali and Kali Linux Android, there are still a few things that need to keep in mind before installing and running Kali Linux:

Kali Linux Android isn’t something new. Kali Linux for Android can be run and installed on any Android device with certain modifications. However, once you have installed Kali Linux on Android you will be able to test and penetrate various apps for privacy and security.

Advantages in Using Free VPN for Gaming During Covid Time