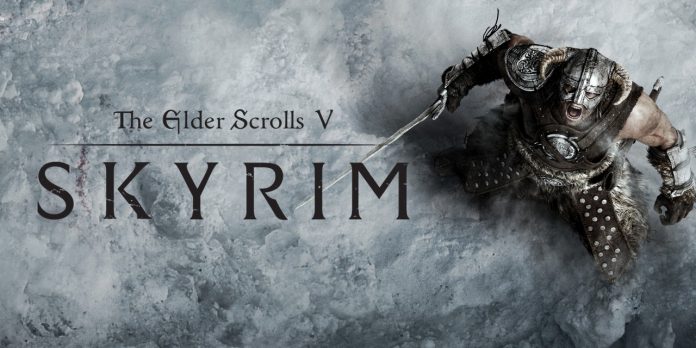 50 Skyrim console commands gold: Skyrim is a very popular game for PC in which a player has to fight for their missions. This game comes with different levels of the mission.

Due to being limited features, sometimes the game becomes very boring. We can increase the capability of the game by adding features like mods in it. 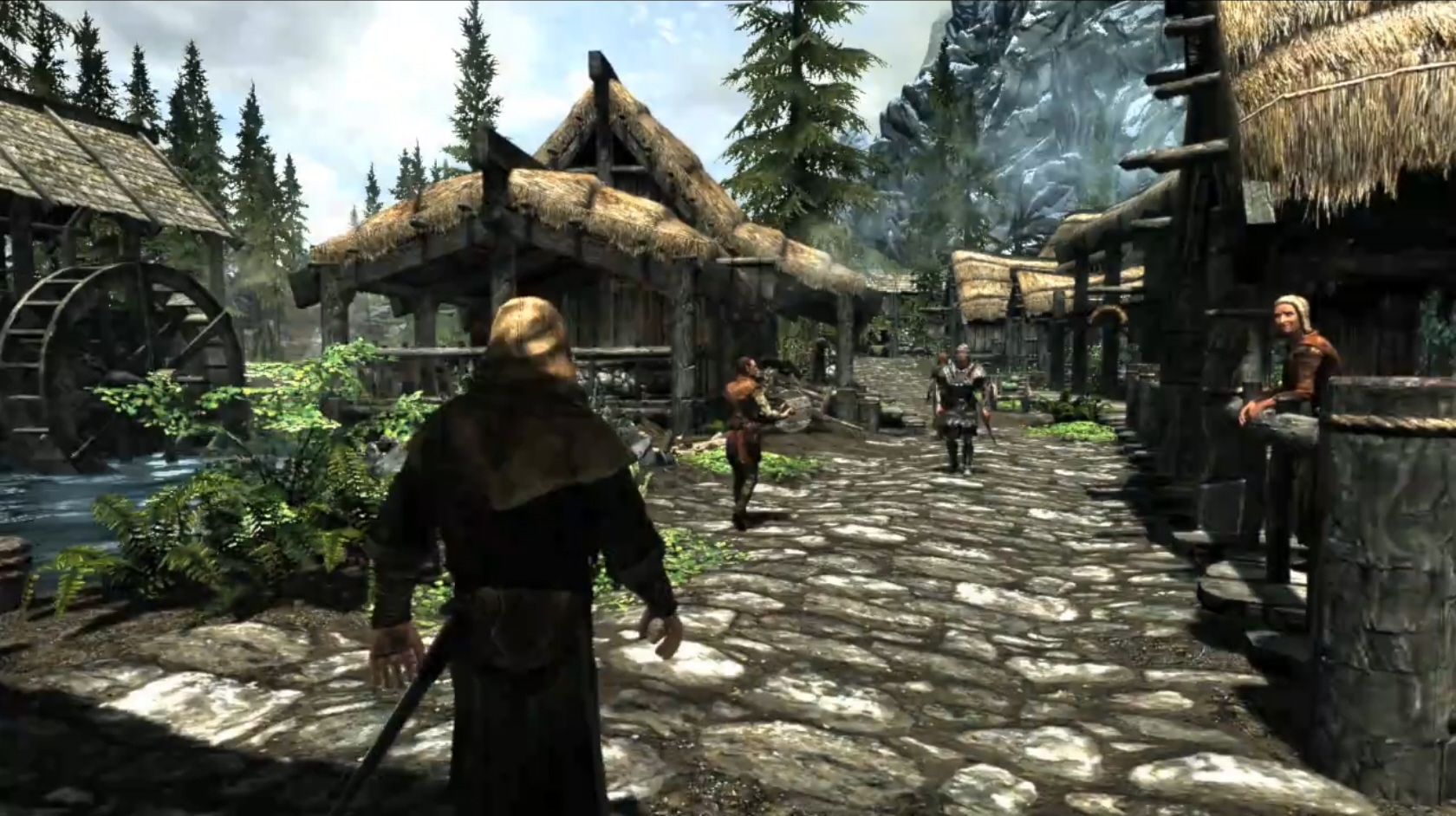 This command Skyrim console commands gold will tell you about the NPC (Non-player character) or dead character is resurrected or not. The command (Resurrect <#>) will allow you to press 1 to get dead character life with or without items.

This command will unlock any chest game and doors in no time. (unlock) the command is used to open or unlock the doors in the game.

The command Skyrim console commands gold used for this console is (GetStage <QuestID>). By typing this command you will be allowed to use the quest which active and can get status of the game.

This mod is used to kill your target during the game. You have to type ‘kill’ on the console. 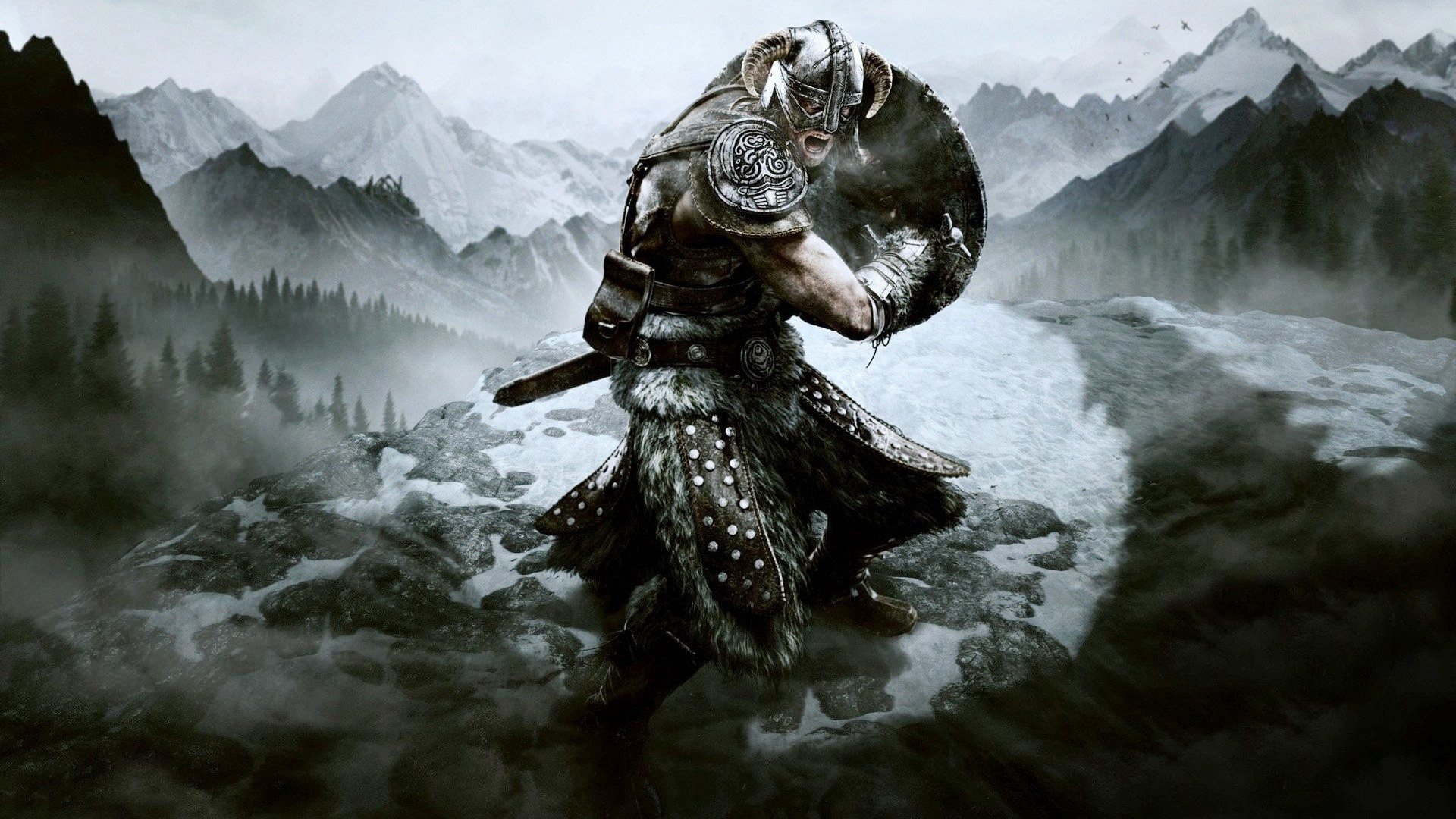 This command will allow you to change the gender of your game characters which you are going to target.

TIM stands for Toggle Immortal Mode, this mode provides a lifeline to your characters. Your characters will get hurt but will never die.

In this command, NPC player can be ported to anywhere by typing (moveto player) to your location.

By typing (qqq) in your command box, the game will automatically quit.

The command like (removeallitems) entering in the console, you will get rid of all items during your target.

You can kill all the local NPC’s by typing (killall) command.

(tgm) command will help you in boosting your character by providing them health and stamina.

Number of dragon souls can be used in this game by using (player.forceav dragonsouls #) command.

Player level can be set by using (player.setlevel <#>) in the command

The mods like (player.addspell <variable>) can use to add spells to your game.

You can list all the items related to your inventory by typing (player.showinventory) command.

To remove the spell from the game we can use (Player.removespell <variable>) command.

This game will drop unwanted items on the ground by entering (player. Drop<ItemID> <#>) as a console

(psb) can be used to unlock all the spells and shouts from the game.

Characters of the game can be levelled up by using (player.advlevel) command.

The command like (sw<WeatherID>) can be used to change the weather game.

#23. Controls can be enabled in cinematic

In this command (enableplayercontrols), it will take you to control all the characters in cinematic scenes.

In case if you don’t like the race of game, it can be changed by typing (SetPlayerRace<RaceID>).

If you are specified in special skill, you can increase your skill by adding (IncPCS <AVskill>) as a console

Quests can be completed by typing (Complete Quest <QuestID>) in console command box.

Perks can be added to the character by adding (player.addperk <PerkID>) command.

In case if perks are not according to your taste, you can remove them by entering (player.removeperk <PerkID>) in the command

By entering (caqs) in console command, you can complete each step of quests.

This Skyrim console command (Complete Quest <QuestID>) will complete the only single quest.

#31. Customized menu can be opened

If you want the characters to shout to all, (Addshout <ShoutID>) player skill list can be enhanced.

#33. The player relationship can be set

This command will determine the relationship between you and NPC character by entering (player.setrelationshiprank<RefID><#>).

You will be allowed to unlock the shout ability of characters with the help of command (player.unlockword <shoutID>).

Must Read: Top 10 Games Like Huniepop providing Fun to Adults

Any item related to inventory can be equipped with the use of Skyrim console command like (equipitem <itemID> <#> <left/right>).

By entering (Equipspell <SpellID><left/right>) in Skyrim console commands gold, you will be forced to equip any spell.

Characters can be made mortal by entering 0 and immortal by using 1 by using (setessential <BaseID><#>) Skyrim console commands gold.

#38. Items can be unequipped

Target points can be unequipped by using (Unequipitem <ItemID><#><left/right>) command.

If you want to turn off the maps from unexplored areas this command (tfow) is right for you.

The Skyrim console command (TCAI) will protect you from a character that has been created by a computer.

You can ON/OFF the toggle grass by using these commands by using (tg).

#42. Transports to other cells

By using this command (coc <editor ID>) cells can be transported to other cells.

By using these commands characters can walk in any direction by typing (tcl).

The command (fov) will view your location and field of the game.

In this game, it will toggle all the framework of the border by entering the command(twf).

This command like Skyrim console commands gold will set switching modes between walking and running o the characters.

You can add different items from your inventory by using (additem <ItemID> <#>) command.

Your characters can walk anywhere in any direction by typing (tcl) command as Skyrim console command.

Disabled targets can be enabled easily when you type (enable 9) as Skyrim console command.

In the end, we learned about the top 50 Skyrim console commands gold which will make your gaming more exciting. By using these commands you can play the popular game ‘Skyrim’ in a very efficient manner.

If you want to enable these features in the Skyrim game, press ‘~’ from the game console. So, use the above-mentioned mods to make your gaming very exciting.