Top 10 Witcher 3 Mods You Must have

The Witcher 3 is a wild hunt RPG video game. These give a different view of it and make it better than other games.

The Witcher 3 Mods comes with new drastic revolutions that are such as stunning graphics, improved combats, amazing loots and many more things.

Now, we are going to discuss various kinds of the Witcher 3 Mods that are mentioned below: –

#1. All Quests Objectives on Map Mod

It is the one of the perfect mod from the Witcher 3 Mods. It provides three types of quest flavours that are Standard, Lite and Full.

The players can choose any quest flavour as per your choices and then you will get the good experience of the locations of choosing a quest.

It allows you to track multiple quests simultaneously and can switch directly without coming back to Quests menu.

It also finds the new merchants that are located near to your place and add the objective of the quest in your journal.

So it adds the identifiable pins on your quest map and you can choose any active quests through these pins. It provides the customization settings so that you can hide any market that you want. 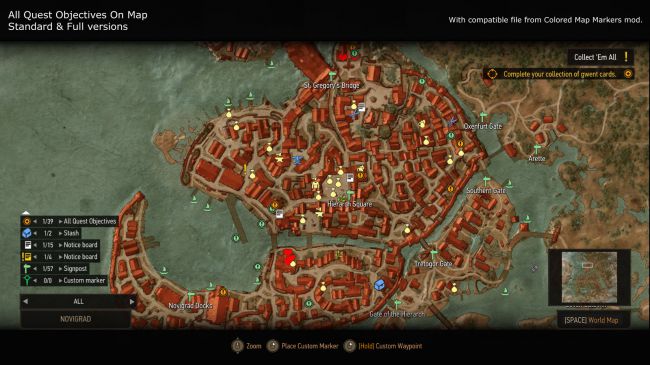 This game includes mind-blowing background scenes. So the Witcher 3 consist of the feature of Photo Mode. The Photo Mode facility allows the players to take the snapshot.

It pauses the game with the help of toggle button during taking the snapshot, removes the HUD and exact view of the taking screenshots.

It also saves all the screenshot. It spins the camera in 360-degree level and takes the perfect snap of the land. You can also hide your player from the land while taking the snapshot. 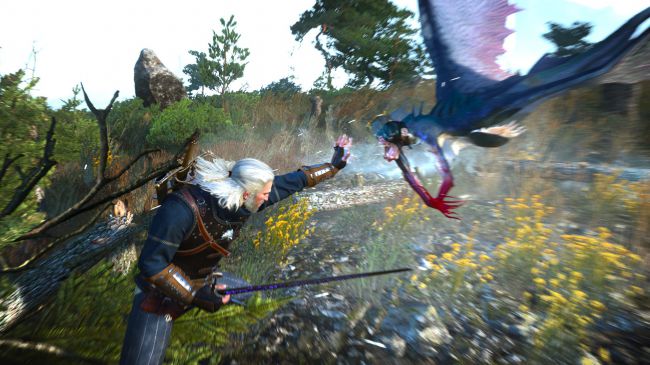 The Witcher 3 uses various kinds of lightening translations and executes in the playable sections during the Cutscenes.

You can also change the lighting for all defining zones. The main objective of this mod to improves the lighting conditions in the game so that it looks more natural. 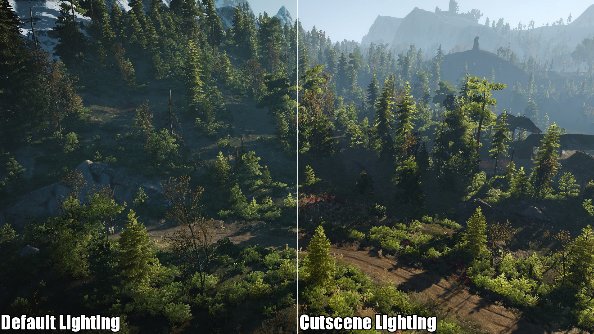 The wealthy vendors can trade their items with fair sale prices. The traders keep more goods then they earn more money after trading their items in the market.

They can also change the price tag of the items whenever the vendors will force to raise the amount of money according to how much they have. 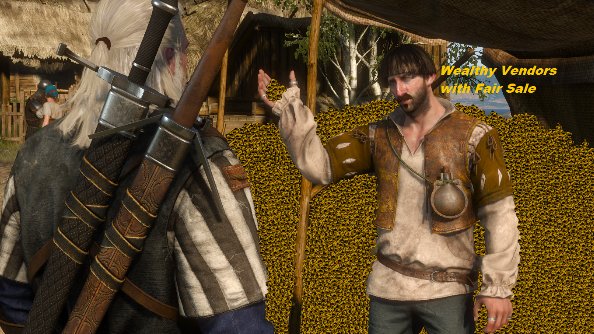 You cannot kill the dangerous monsters by softly blades. So the Ultra Gore Mods allows you to kill the monsters like wince-inducing and splattering the blood of the monsters.

If you like to split the body of monsters into two parts that are crotch to the neck so that it is the suitable mod for you.

It allows you to increase the chances of postmortem chances from the trophies of the monsters. You can also change the vanilla buff value from 10% to 50%, 25%, 75% or 100% according to your choices.

The players will have to win at least one trophy from these equipped buffs and they will also leave the effect on horses too. 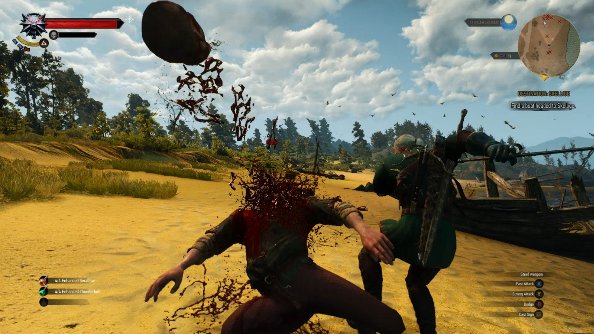 The UBER Fidelity Suite Mod of the Witcher 3 offers a Cinematic Touch to the players. It also gives realistic pre-sets.

You can select any one from the collection. It improves intensifying effects, accurate colours, effective contrasts and adjusts the lightening effects.

It provides various kinds of enhancements that are the following: – 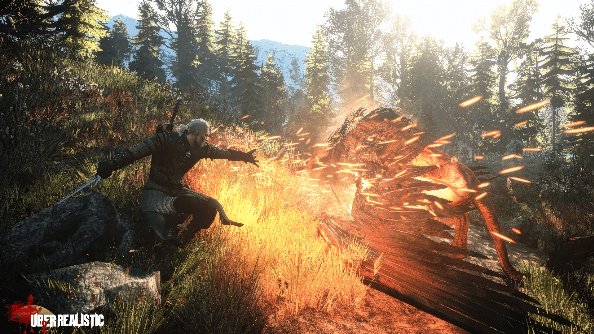 This Immersive HUD Mod allows you to hide the Minimap and you can activate again this Minimap when your Witcher will able to sense it.

After sensing, it will keep remain on your screen until your Witcher sense and if you stop to sense it then it will disappear from your screen after three seconds.

It also shows you to undiscovered markets. You will disable the blur effect when your Witcher will start to sense. It also offers tons of customization settings and keyboard shortcuts. 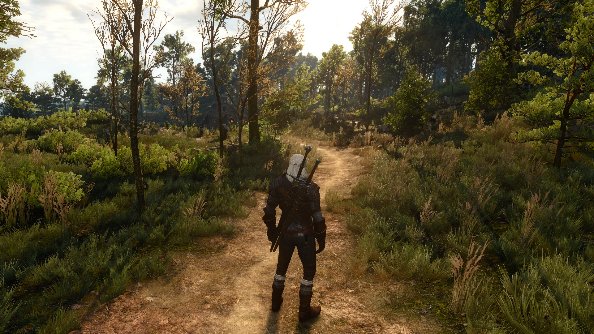 If you want to travel faster then it requires signpost. But this mod does not require any signpost so that you can travel quickly anywhere in the game’s world without bothering about your current location.

It works in one condition if you are present in the middle of the wilderness and you would not like to travel to a particular signpost.

You will travel in the Skyrim style via this mod. It also cancels all fast routes that are used for travelling. But it uses some hops that come in the regions. 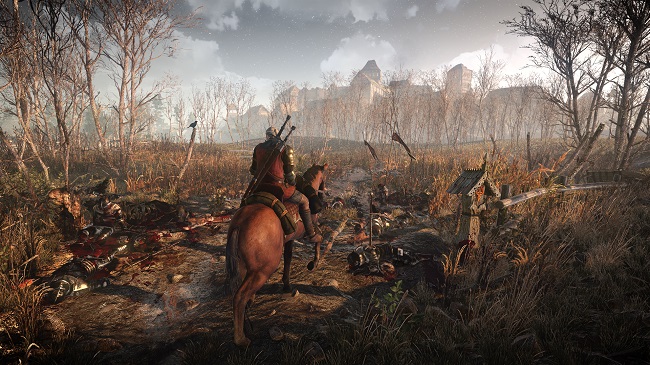 The players can make more strategies by adjusting the settings of Combat and make it better. You can repeat various tactics according to your needs and choices.

It also allows you to read various situations from time to time.

It enhances the swordplay that comes with amazing magic signs. So this mod makes the combat easy because without applying these magic effects on the monsters and creatures the player will not easily win the combats.

It also includes some mind-blowing animations and new parry attacks. The player can also manage the distance of each swing and can take more injuries to the body parts of the monsters. 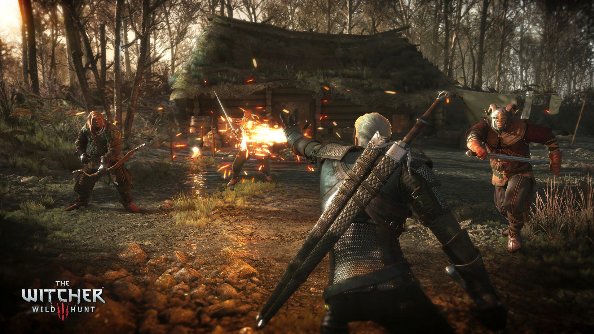 It is an astonishing looking game mod of the Witcher 3 Mods. There is no only way of living in Witcher 3 that hunts the monsters and creatures. So the player also requires the loot and they have to increase their loots.

The increased loot raises the chances of dropping more meat by animals, monsters & creatures, hide abilities, and other ingredients.

So they can live better with the loot. On the other hand, the Auto Loot mod allows collecting the loot automatically without the interference of the players.

During the battles, the players only focus on the attacks against monsters and creatures and this feature automatically takes the loot from the areas for the Geralt.

You can also customize the loot items so that you will decide what picks up and what leaves behind. 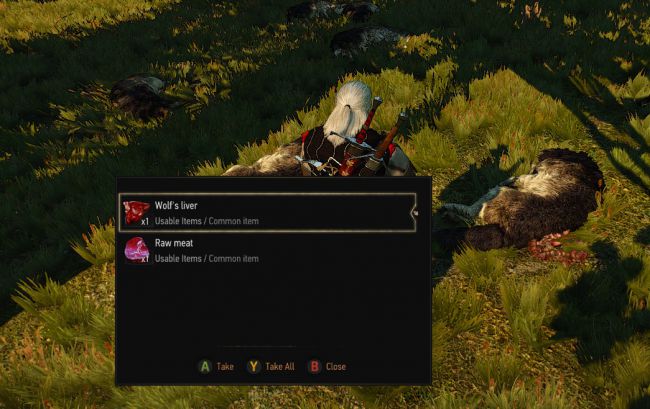 We discussed in our article about the top Witcher 3 Mods. It allows various options to the players while playing this game. The Witcher 3 is a Wild Hunt type game that will not fantastic without these Witcher 3 Mods.

Slips, Trips, And Falls Have Become the Main Health and Safety Risks

What is AISP Open Banking and its purpose

Qualities to Look for on a Good Poker Site