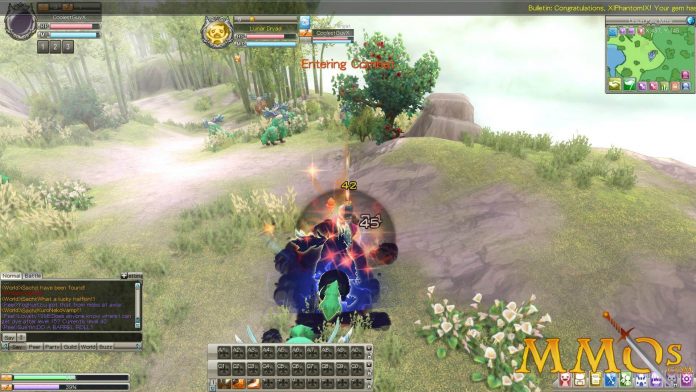 Eden Eternal is a massively multiplayer game that can be enjoyed online with family members and friends. This is one game where end number of people can come together and work towards got one single motive of bringing harmony in Eden.

Eden is a place where people of different classes have evaded it and now struggling to establish their rule. But not all can rule the place as they come from different classes and different belief. Thus, the battle to establish harmony in the game persists. The many classes that live in Eden are no other than the online players of the game. This is one element that makes the game engaging and quite entertaining. You can play the game with online players, fight with them, chat with them and more. The classes are broken up into five categories – ‘

The different classes living in Eden work together to fight off monsters, giant, and dragon from the place. The players are also required to kill each other as the game evolves. Eden is under turmoil and a constant battle that leaves it broken and damaged.

The game is perfect for those who like to play violent quest. Playing the game one may feel alone as there is battle everywhere. The game developer has smartly worked on it as well. Ensuring that no player leaves the game for it being violent, an option to have a companion and a pet is provided to each player. It feels like being home away from home with companion and pet to enjoy the journey. Players can customize their characters to look elegant and smart from the rest.

The game has cool animated graphics similar to Grand Fantasia. Its background music and sound are also enchanting. Eden Eternal is an amazing game that never fails to entice its players.

In short, Eden Eternal is a massively multiplayer game that has an engaging storyline, graphics, and interactive game. Playing the game you may feel alone. The game provides an option for interaction to kill the feeling of loneliness. As a player you can interact with other players, form alliance, plan the attack and enjoy the game.

Step 1: The game can be downloaded right from the official website of the game. 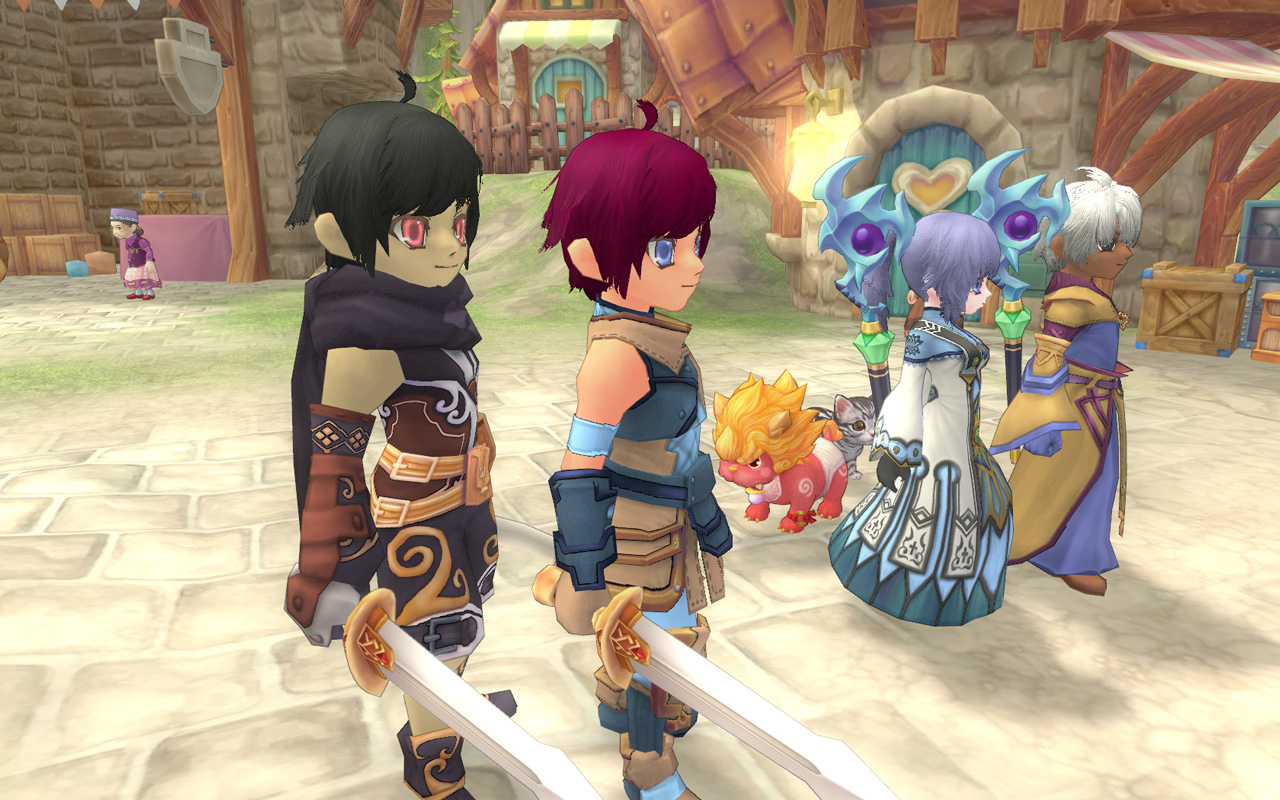 Step 2: Once you have opened the official website of Eden Eternal, register as a player to be able to download the game.

Step 4: It will take a few minutes for all the game files to download. Once the files have been downloaded and ready to be installed click on them and run the setup.

That’s it! You are ready to play the game. If you face any issues while downloading the game or in cases the installation failed, you can try to download the game from mirror sites. Link to the mirror sites can be found on the official website of the game itself.

Eden Eternal is one of the most engaging and massively multiplayer games by Aeria. The game can keep you glued for many hours. So, while playing this virtual game of battles and wars make sure you have a good stock of food to keep you energetic throughout the game.