Before looking at options of best Linux server distros, you must have a specific target and clear overview what are you trying to achieve with this Linux Server OS.

The hardware of servers is optimized for maximum efficiency, uptime, and security. These Linux distros for servers also balance between power consumption and computing power.

These Linux Server OS focus on serving content to client devices and feature server creation tools does not give importance to GUI. Hence most of the Linux server OSs are headless.

The significance of Linux Servers

Linux Servers is very secured platform for working on any Android devices and even on PC/laptops. It will reduce the cost of licensing and also maintaining it. There are amazing tools in Linux servers.

There are some of the best Linux server distros that you can choose for use in the year 2019 for your PC and laptops.

If you want to enjoy having your server, download OpenSUSE Linux distro. This distro is used in many countries of the world. It aims at providing open-source facilities to developers and system providers and administrators.

It has a beautiful desktop which will enhance the look of your devices. The fantastic features of OpenSUSE are YaST, which manages the online updates, user administration, hard disk and system set up efficiently.

It also contains AutoYaST for automatic installation purpose. Some other features include ZYpp, Build Service, and many others. It has several desktop designs. 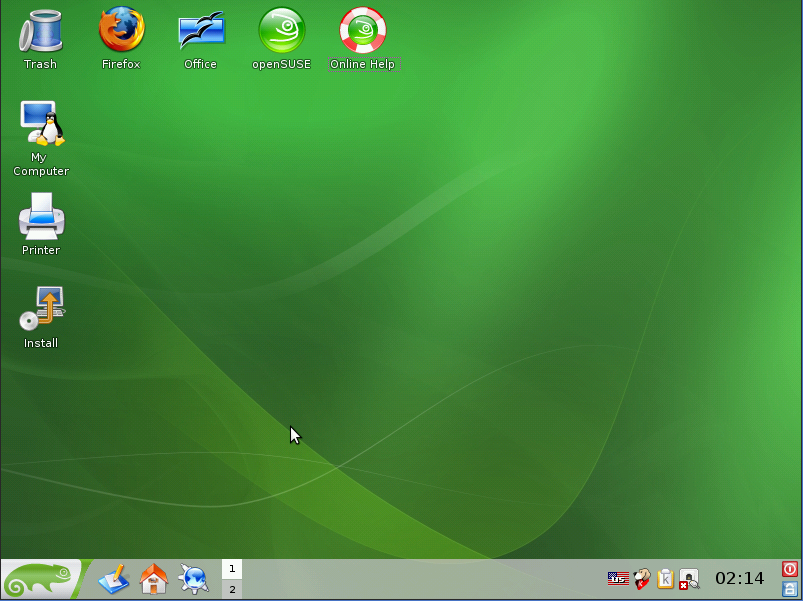 Ubuntu LTS is one of the most amazing Linux server distros for PC. Network servers widely use it in companies and enterprises. It consists of software like Thunderbird, Firefox, LibreOffice, and Transmission.

You can also play chess and Sudoku. The sudo tool provides a high level of security while using Ubuntu LTS. There is PolicyKit installed on the desktop. You can keep all your private data confidential with the help of this software.

There are various user communities where you can get the latest updates of apps. Ubuntu LTS can be used by beginners easily. 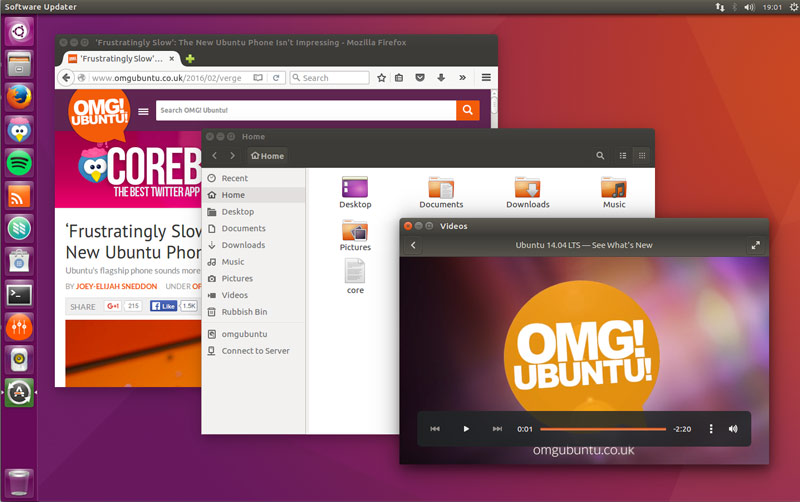 The next on the list is CentOS which is one of the best Linux server distributors for computers. It provides security to your devices. CentOS contains .rpm packages and yum package manager.

It is developed mainly for adopting open source technologies. CentOS includes x86-64 architecture. It provides a community based operating system.

CentOS used RHEL code and eliminated Red Hat’s trademarks. You can use this server distro for free. It even provides AWS instances and Docker images. 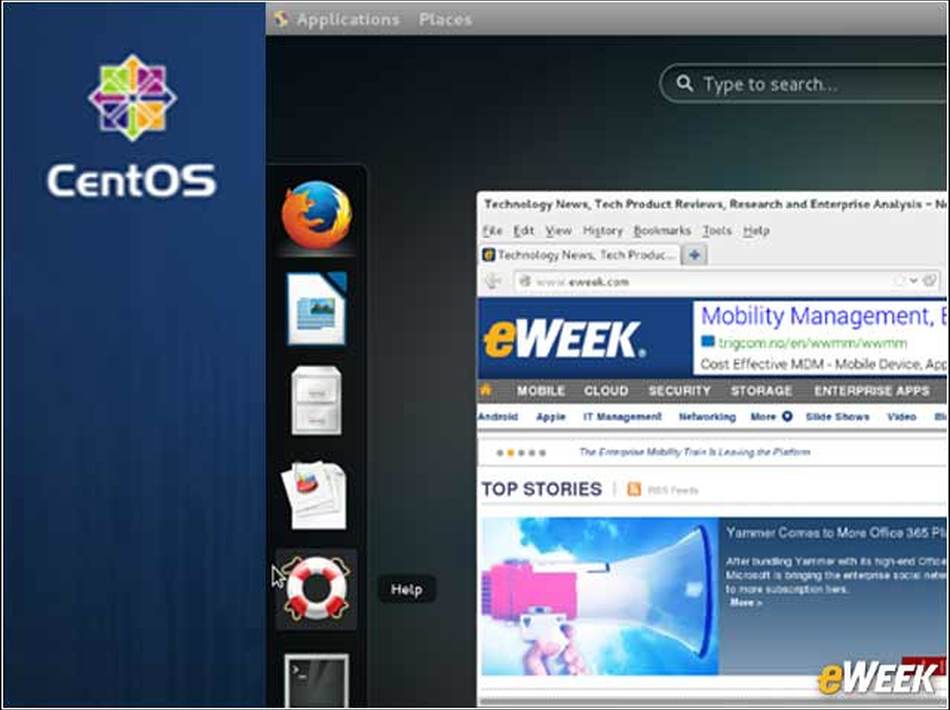 Debian is one of the most popular Linux server distros for PC and network servers. It released in the year 1993. Debian has online repositories consisting of more than 50,000 software packages.

It includes both free and non-free software that you can install from Debian repositories. The free programs provided by Debian are Firefox browser, K3b disc burner, Evince document viewer, Evolution mail and VLC media player.

Web servers prefer this server distro. You can even download DVD and CD images included in Debian with the help of BitTorrent. 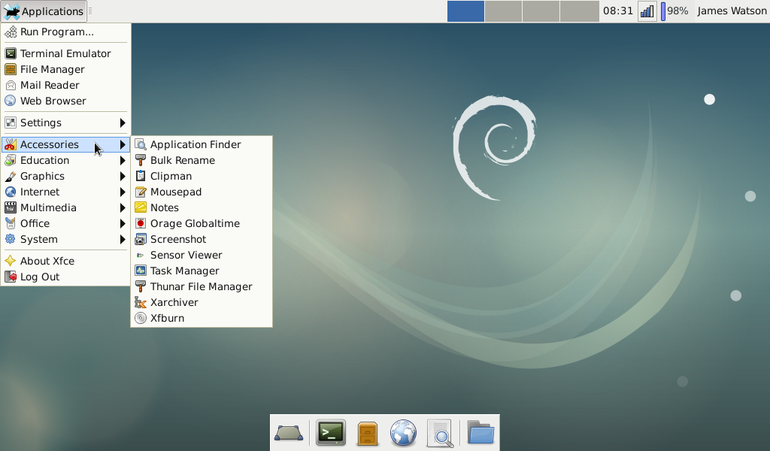 Gentoo is very simple to use and offer great features such as portability and flexibility. It can be your first choice if you want to install your server. Gentoo provides amazing servers and desktops.

You can also build a Linux kernel to their specific hardware. It controls the various services. The memory can be saved to a large extent with Gentoo.

It is one of ideal Linux server distros for system administrators and programmers. There is a wide range of software in this distro. It is based on IA- 32 architecture. 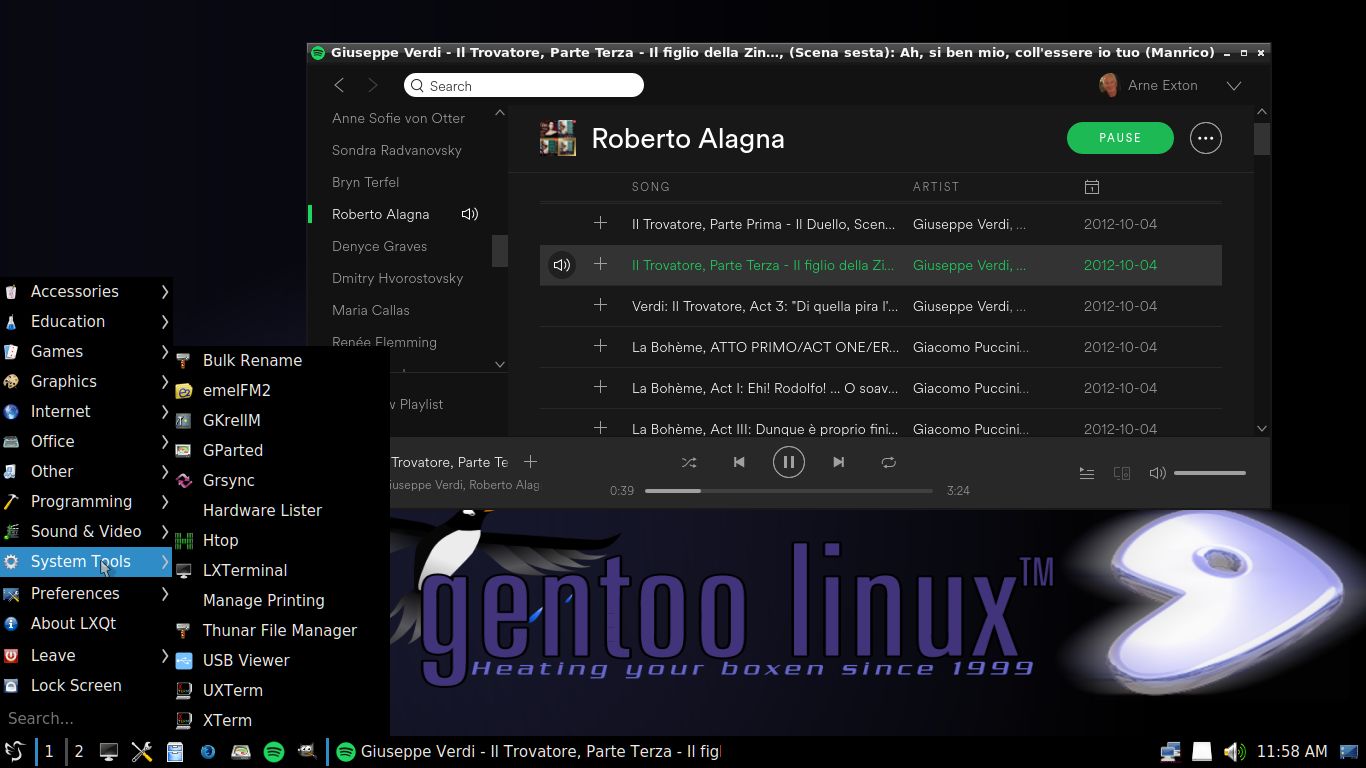 Fedora was released in the year 2003. There are various editions of Fedora which can be used on PC, servers and for cloud computing. It works with upstream Linux communities, and it aims at innovations.

The version of Fedora is usually supported for 13 months. The users do not need to install every version of Fedora for using it. The desktop environments provided by Fedora are GNOME, LXDE, MATE, KDE Plasma and Cinnamon.

It handles the RPM packages with the help of DNF. It has software like Firefox and LibreOffice. You can also add extra repositories to the system. The main architectures on which Fedora is developed are x86-64 and ARM-hfp.

Oracle Linus is one of the latest Linux server distros for PC. It works on Red Hat Enterprise Linux source code. You can download Oracle Linux from many mirror sites for free of cost.

It consists of 2 Linux kernels, Red Hat Compatible Kernel and Unbreakable Enterprise Kernel. The certifications are provided to Oracle Linux from famous servers such as Dell, Cisco, IBM, Hewlett-Packard, and Lenovo.

The other features of this server distro are transport layer security, better Hyper-V guest support, and SSSD support. The recent version of Oracle Linus is 7.4, which released in the year 2017 with new features. 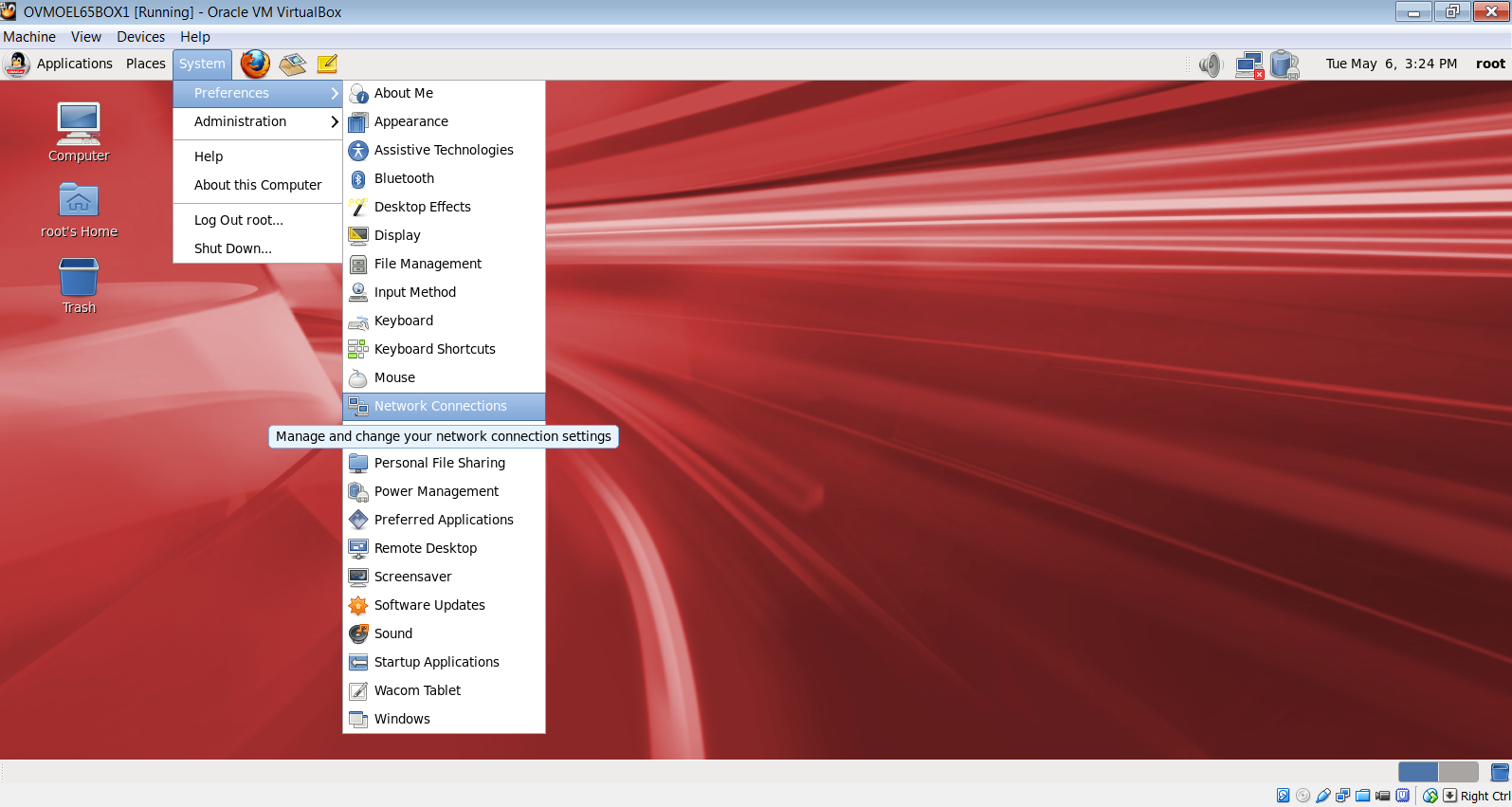 The above ones are the best Linux Server distributions for personal computers and network servers. They simplify the work of individuals, software developers, and system administrators.

These distros are flexible in use, and they provide a higher level of security to all the users. If you have just started to learn Linux operating system, you can download these Linux server distros on your computers.

They have cool features with many repositories. You can gain control over all the files and folders with these distros and if you want to have an experience of your server, download these distros. 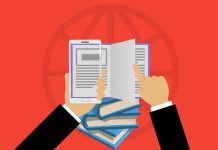 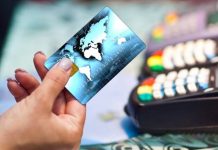 8 Unconventional And Innovative Ways To Use Your Credit Cards 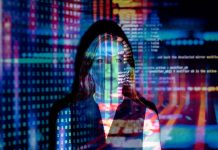 6 Steps To Adopting Technology In Your Business 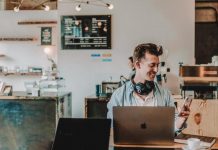 6 Best IT Outsourcing Services in 2020 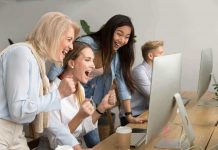 10 Best Crowdfunding Sites for Startups: How to Fund Your Small Business 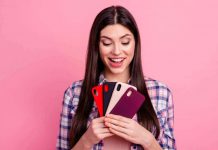