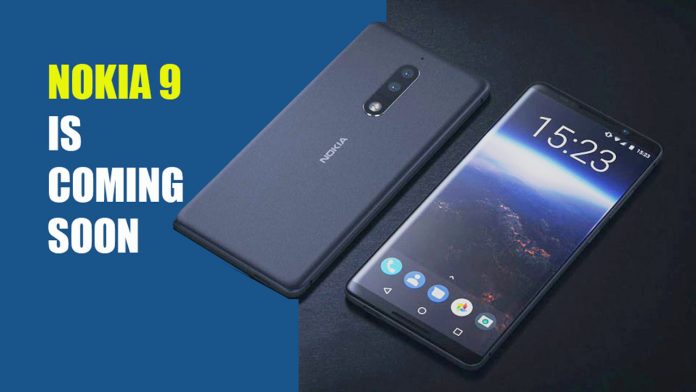 Nokia 9, the most awaited Smartphone, is expected to be launched in January 2018. The official announcement of Nokia 9 release date is however yet to be made by the company.

According to some reliable sources, the launch will be announced by HMD Global in China in an event on 19th January. Finnish Company HMD Global has an agreement according to which it can manufacture Nokia Smartphone.

The launch of Nokia 9 marks the first anniversary of the agreement. Nokia is a well-established brand. However, the introduction of Android and iOS devices has put its position a step back. Nokia will have to do a lot to gain its lost position.

Therefore, a lot is being expected from the upcoming smartphone.

Nokia 9 is rumoured to be launched in China on 19th January 2018. However, at the same time, there are rumours of it being released in India before its release in China. The Nokia 9 Smartphones, according to the reliable sources, will make its entry to the Indian Smartphone market in December 2017.

There are also speculations of the smartphone being launched in India on January 7, 2018. In both cases, the release or launch of Nokia 9 seems to be prior to its launch in China.

However, no conclusion can be drawn from these rumours until the company issues an official statement regarding Nokia 9 release date.

There are wide speculations regarding the cost of the latest Nokia Smartphone. According to some sources, the Nokia 9 will carry a price tag of INR 57,896 to INR 36,000. However, as stated above these all are just speculations. The company will have to provide an official statement on the Nokia 9 before drawing a conclusion on its price.

It is unclear as for when the new Nokia mobile phone will be launched. However, we know that the launch is somewhat near. And speculations of features are also increasing as its anticipated release date drawing near. The new Nokia 9 is expected to have 5.5 QHD screen covered with a curved glass. The most part of its Nokia 9 features is iris scanner.  What will be iris scanner? What all it will do? These questions and more will be explained at the time of its launch. Let us look at some of the salient features of the much awaited Nokia 9:

Nokia made a comeback after a long time with the launch of three Android devices Nokia 3,5 and 6. With Nokia 9 the hopes are definitely high. The Nokia 9 is speculated to come with amazing display and camera.

The display together with a camera with enhances the entertainment experience of its users by manifold. Besides, the Snapdragon 835 will ensure multitasking of the users without draining the battery. In most of the Smartphones, apps kill or drain out the battery. However, for Nokia 9 the situation is different.

The battery of the Smartphone also seems to be promising. The Smartphone has a great battery 3,500 mAh capacity. The battery is not only great in terms of capacity. But also enable power charging which means that the battery could be charged in a short span of time.

Looking at the Nokia 9 price, features and specs there doesn’t seem to be any reason behind not buying the Smartphone. The official Nokia 9 release date isn’t out yet and prospective buyers are eagerly waiting for its arrival in the Indian market.

The Smartphone has great features and specification. However, its expected price seems to be high. Besides, the hybrid or single SIM slot of the Smartphone is yet another reason that may turn down some of the prospective buyers.

Nevertheless, the release of the Nokia 9 is eagerly awaited and it is hoped that the Smartphone will bring back Nokia its lost charm in the Indian market. 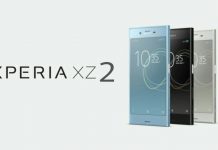